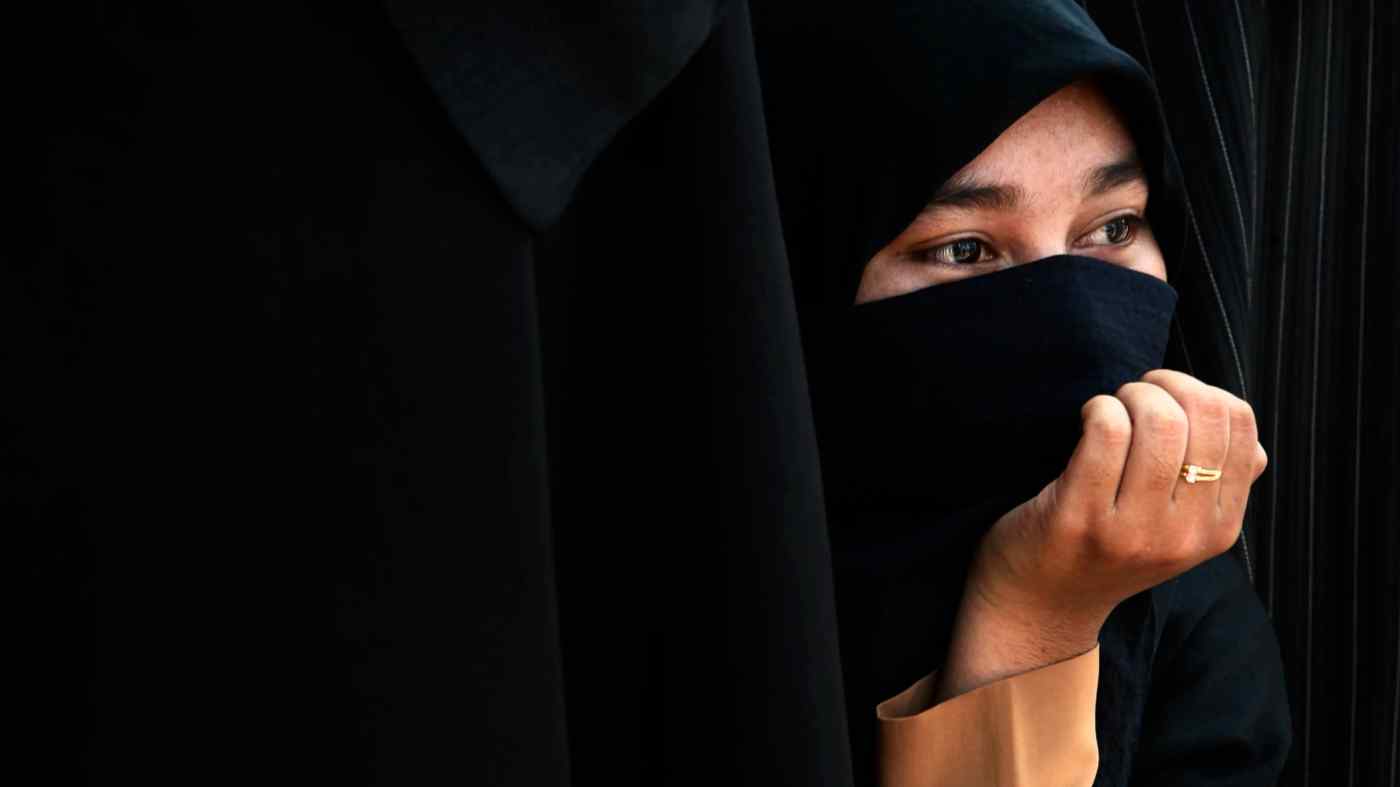 The niqab is not common in Indonesia, but is worn by women who belong to the country's more conservative Muslim groups.   © Reuters
ERWIDA MAULIA, Nikkei staff writerDecember 16, 2019 15:03 JST | Indonesia
CopyCopied

JAKARTA -- Just a week after he was named Indonesia's new religious affairs minister, retired army general Fachrul Razi sparked a controversy by suggesting a ban on the niqab -- a face veil for women -- and men's cropped pants in government offices.

The garments are typically worn by members of deeply conservative Muslim groups. They are common in the Middle East but not in Indonesia -- which, despite being the world's largest Muslim-majority country, is a secular democracy.