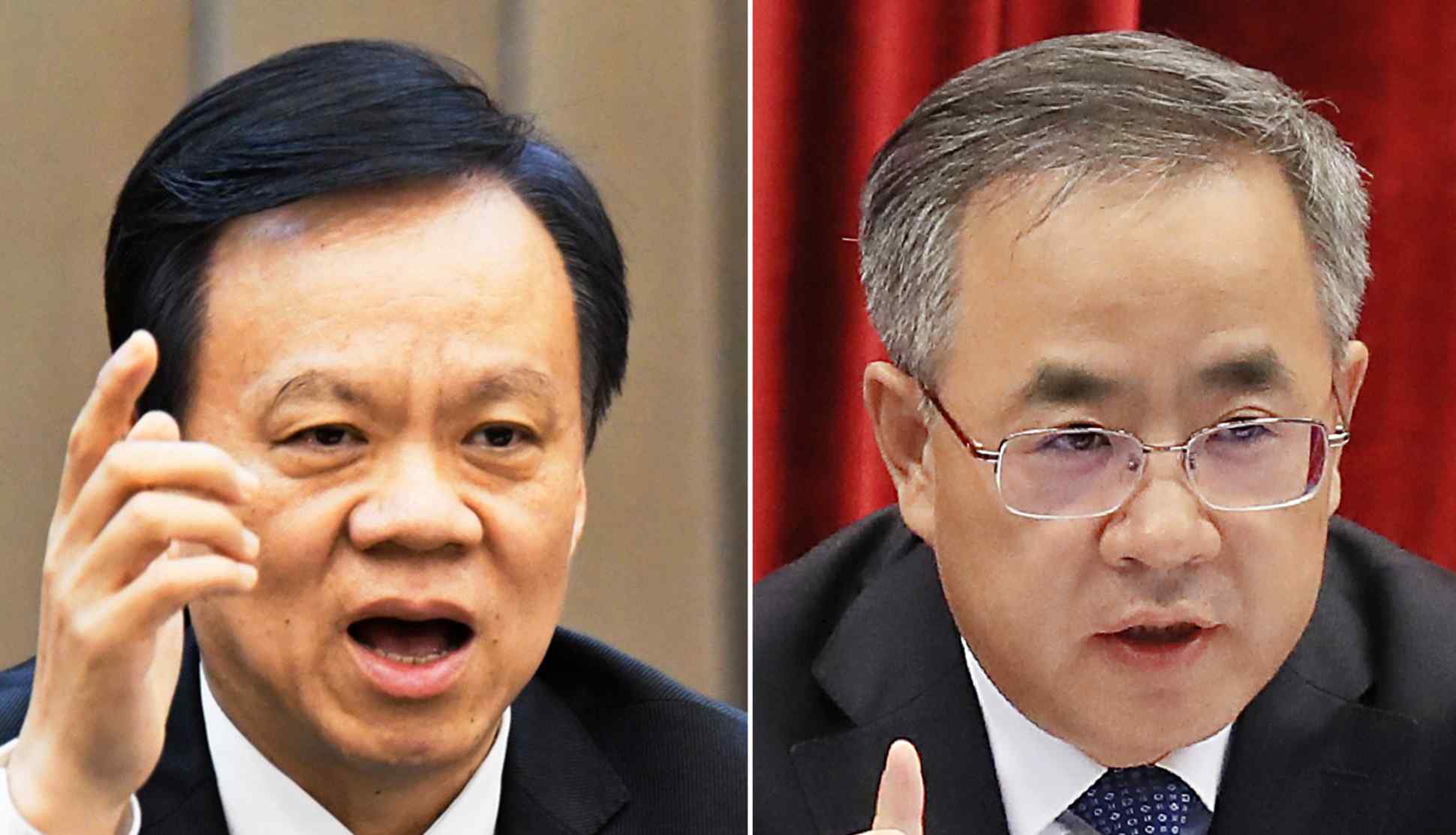 No successor to Xi seen emerging from party congress in China

BEIJING -- Two rising stars seen as potential successors to President Xi Jinping will not be promoted to the Chinese Communist Party's ruling elite, sources say, a development that may signal Xi's intention to extend his reign beyond 10 years.

The party is reaching the end of its latest twice-a-decade congress, where a new slate of members of the Politburo Standing Committee has been discussed. Speculation had held that someone about 10 years junior to Xi, 64, would be promoted to the top decision-making body, but sources said that outcome has been all but ruled out.