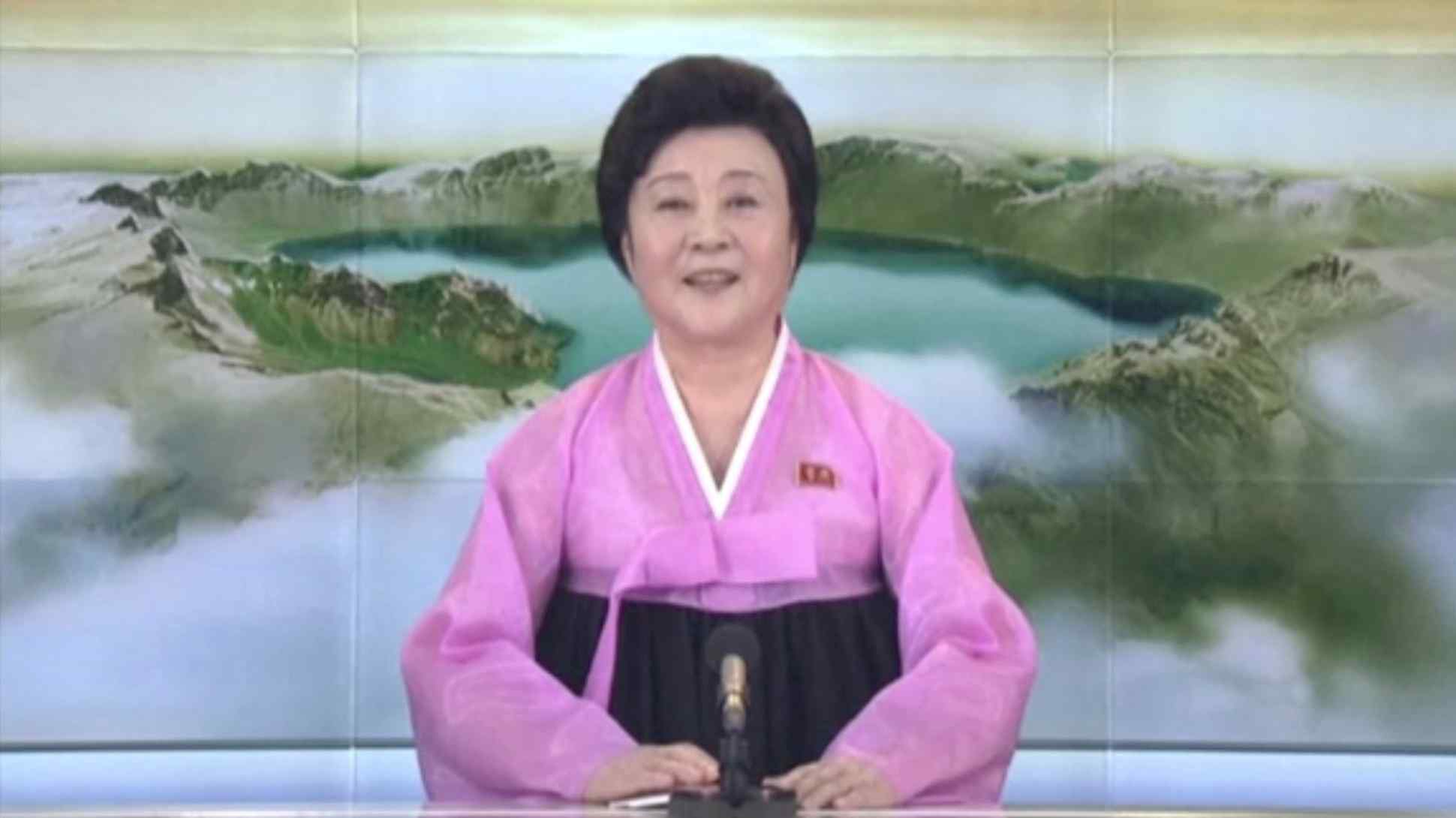 SEOUL -- North Korea on Wednesday declared it can now target all of the U.S. with nuclear arms, following an early-morning launch of an intercontinental ballistic missile.