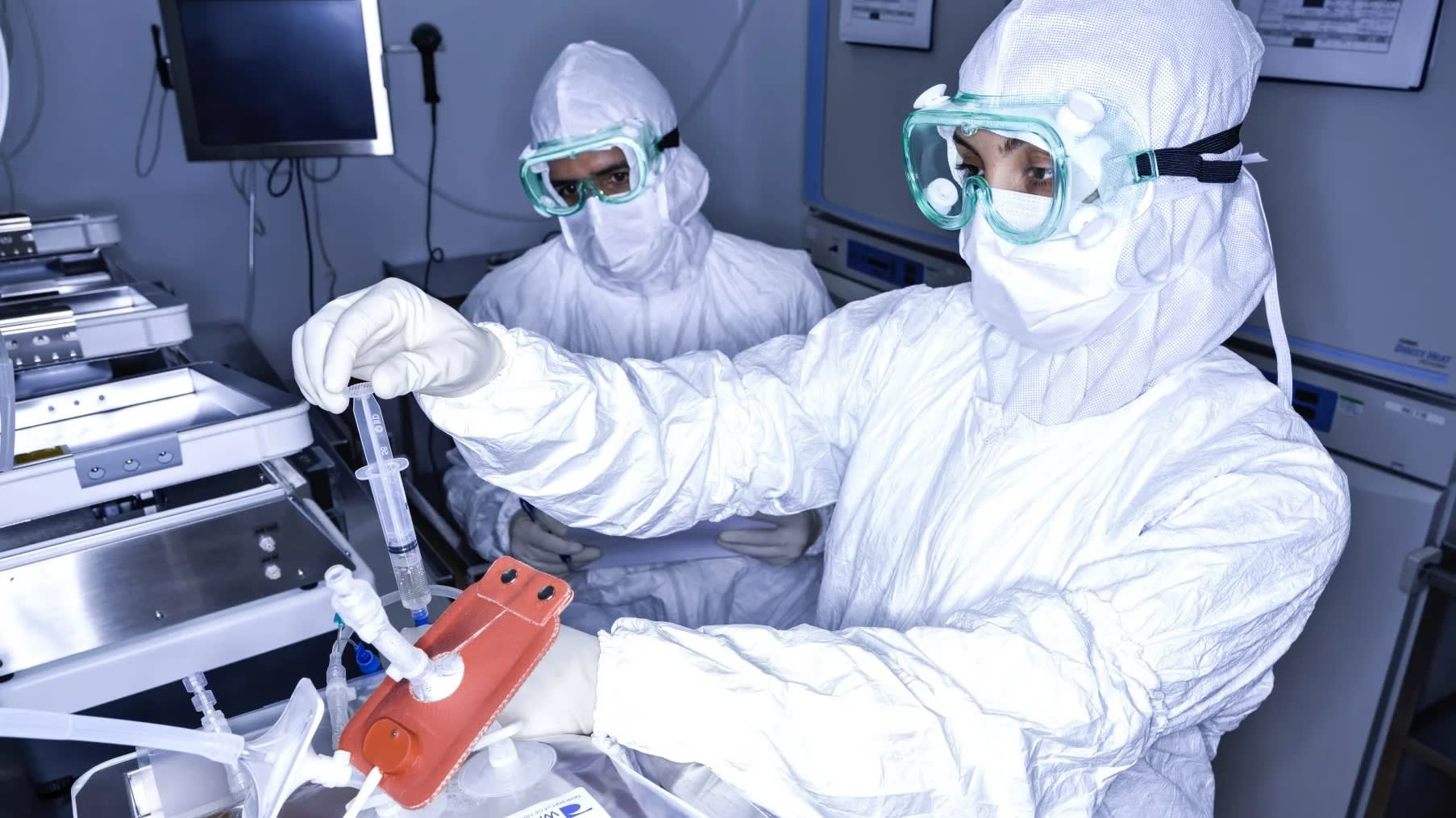 The Central Social Insurance Medical Council, a panel of the Ministry of Health, Labor and Welfare, approved coverage of the treatment, which costs 33.49 million yen ($305,455).

Kymriah will be covered by national health insurance from May 22 and will be the most expensive treatment covered by the system.

Kymriah forms the basis of a relatively new type cancer treatment, employing CAR-T cell therapy in which a patient's immune cells are genetically modified to help the body's natural defenses fight the disease.

The drug has already been approved for manufacture and sales in the U.S., Canada and parts of Europe.

Insurance coverage for Kymriah will be limited to leukemia patients aged 25 years and younger who have failed to respond to other therapy. According to estimates, there could be up to 216 such patients in Japan, making for a market of 7.2 billion yen.

One-time treatments have been effective for 80% of young patients, according to tests conducted by Novartis.

The panel's approval will vastly reduce the financial burden on patients. Insured working-age patients typically have a copay of 30% on medical bills. There is also a cap on expensive treatments, the copays of which are loosely based on income. For example, patients with an annual income of 5 million yen would only need to pay about 400,000 yen for Kymriah.

While good news for leukemia sufferers, the added coverage will squeeze the country's health insurance system. 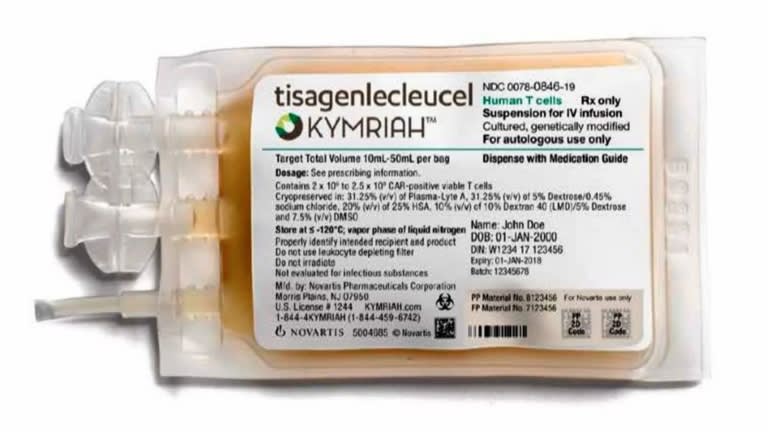 Insurance coverage for Kymriah will be limited to leukemia patients aged 25 years and younger.

Advances in medical care have come with an increasing number of costly therapies. In fiscal 2017, Japan treated 532 patients whose monthly medical bills exceeded 10 million yen -- a twofold increase from five years earlier, according to the National Federation of Health Insurance Societies.

This increase is attributed to the raft of ultrahigh priced drugs that have recently come to market, such as Opdivo for cancer as well as Sovaldi and Harvoni for hepatitis C. With coverage for expensive medical treatments topping 2.5 trillion yen in fiscal 2016, there is growing concern over the financial wellness of Japan's health care system.

But regulating pharmaceutical prices does not seem to be the answer, as it could dampen drugmakers' drive to develop new treatments, industry officials said.

France is trying to solve this dilemma by covering payments for ultrahigh priced drugs if no alternatives are available, while requiring patients to pay in full for other medicines.