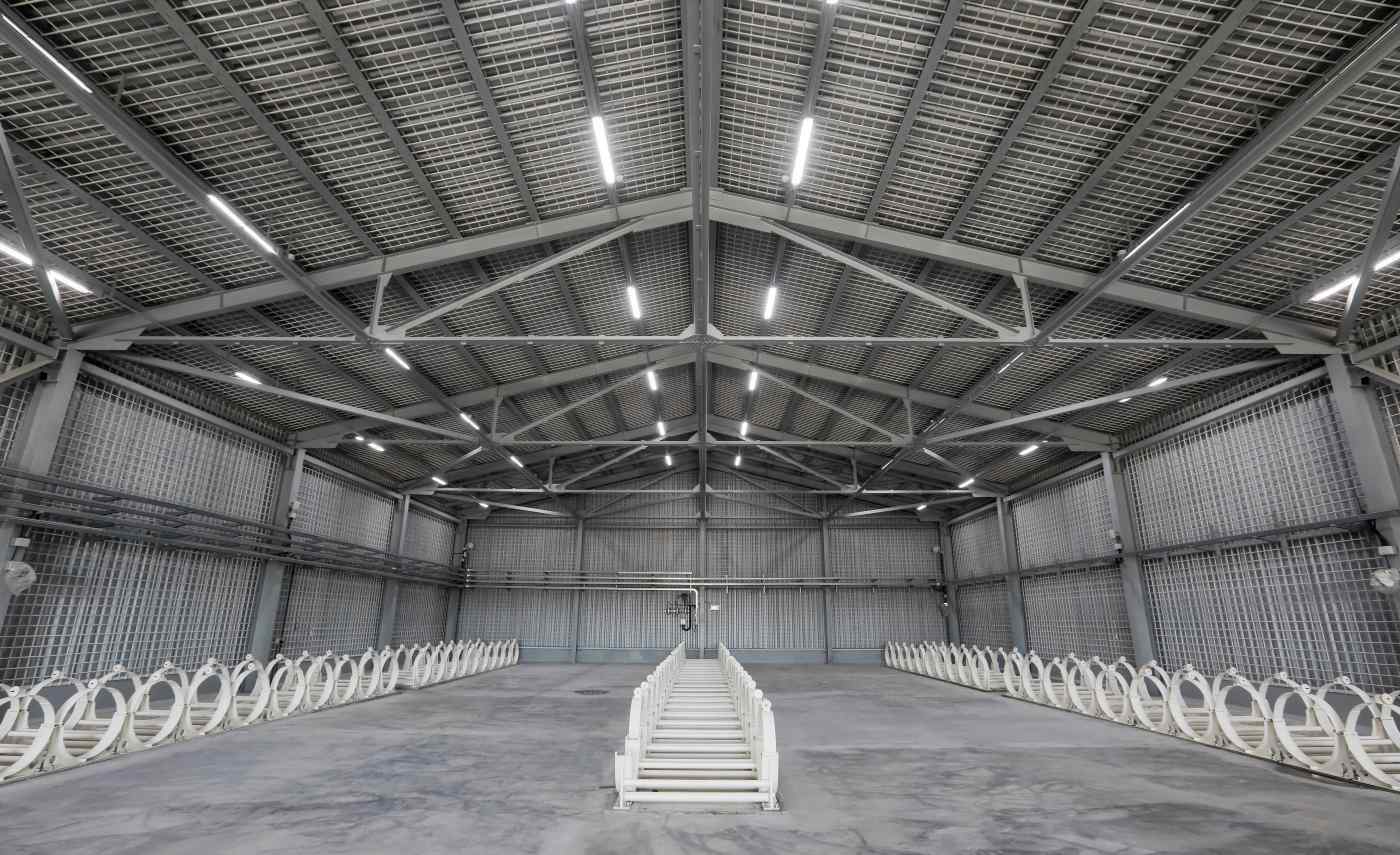 ALMATY/EDINBURGH, U.K. - The world's first internationally managed nuclear fuel reserve is to set open on Aug. 29 in eastern Kazakhstan. Proponents have championed the reserve as a vital safety measure at a time of heightened international tensions over the spread of nuclear technology but others are questioning the value of the $150 million project.

It will take another year to fill the fuel bank, an unassuming blue and white warehouse at the Ulba Metallurgical Plant in Oksemen, near the Chinese border, with 90 tons of low-enriched uranium, enough to fuel one nuclear power station for about three years. But for its backers, the launch of the reserve, which will be run by the International Atomic Energy Agency, a U.N. organization based in Vienna, marks an important moment in nuclear history.