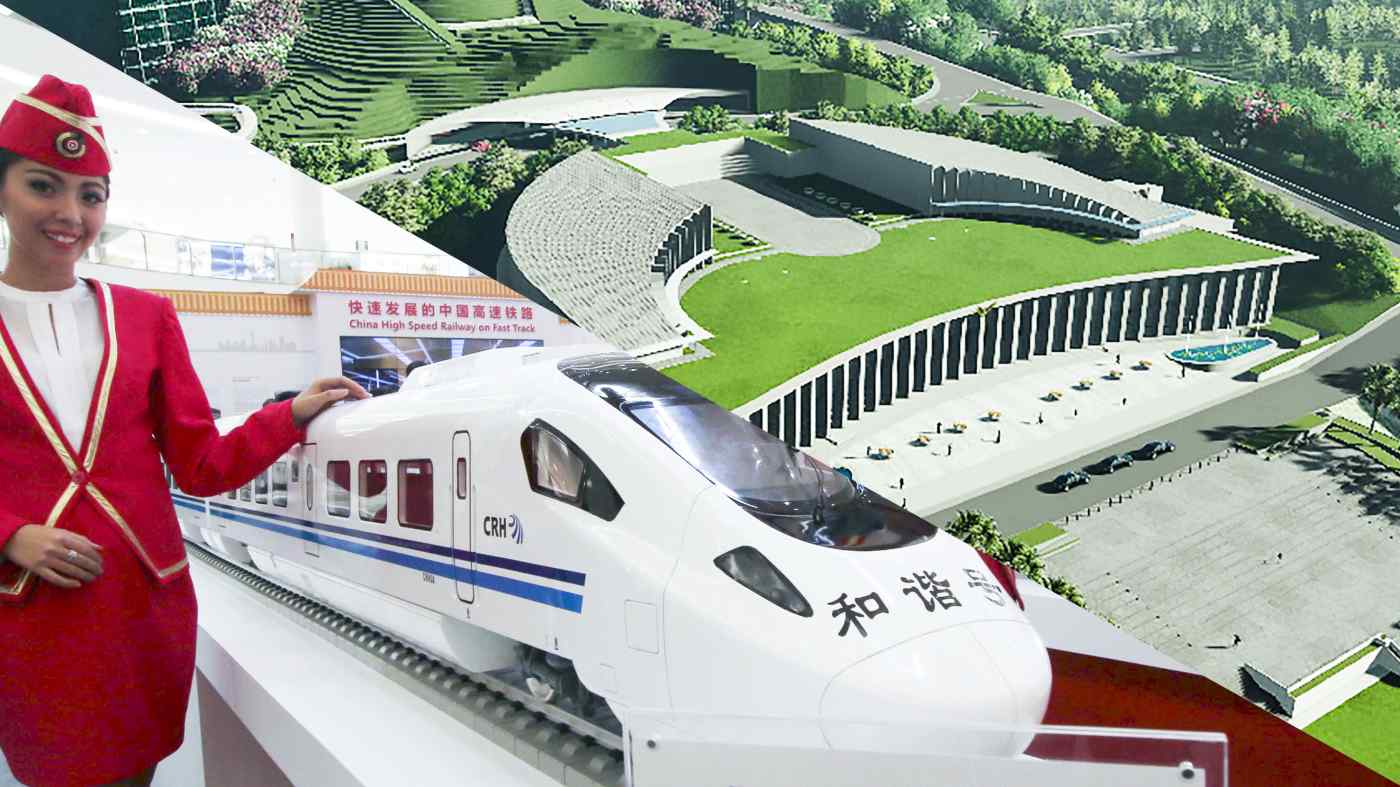 JAKARTA -- Indonesia's embattled high-speed rail project faces yet another hurdle, this time in the form of Nusantara, the nation's planned new capital.

With construction already well behind schedule and the project billions of dollars over budget, the company behind the Chinese-led effort is warning that the 142-km rail link, which connects Jakarta to the West Javan city of Bandung, could take twice as long to break even as originally thought, with one of the factors being the relocation of the capital out of Jakarta.