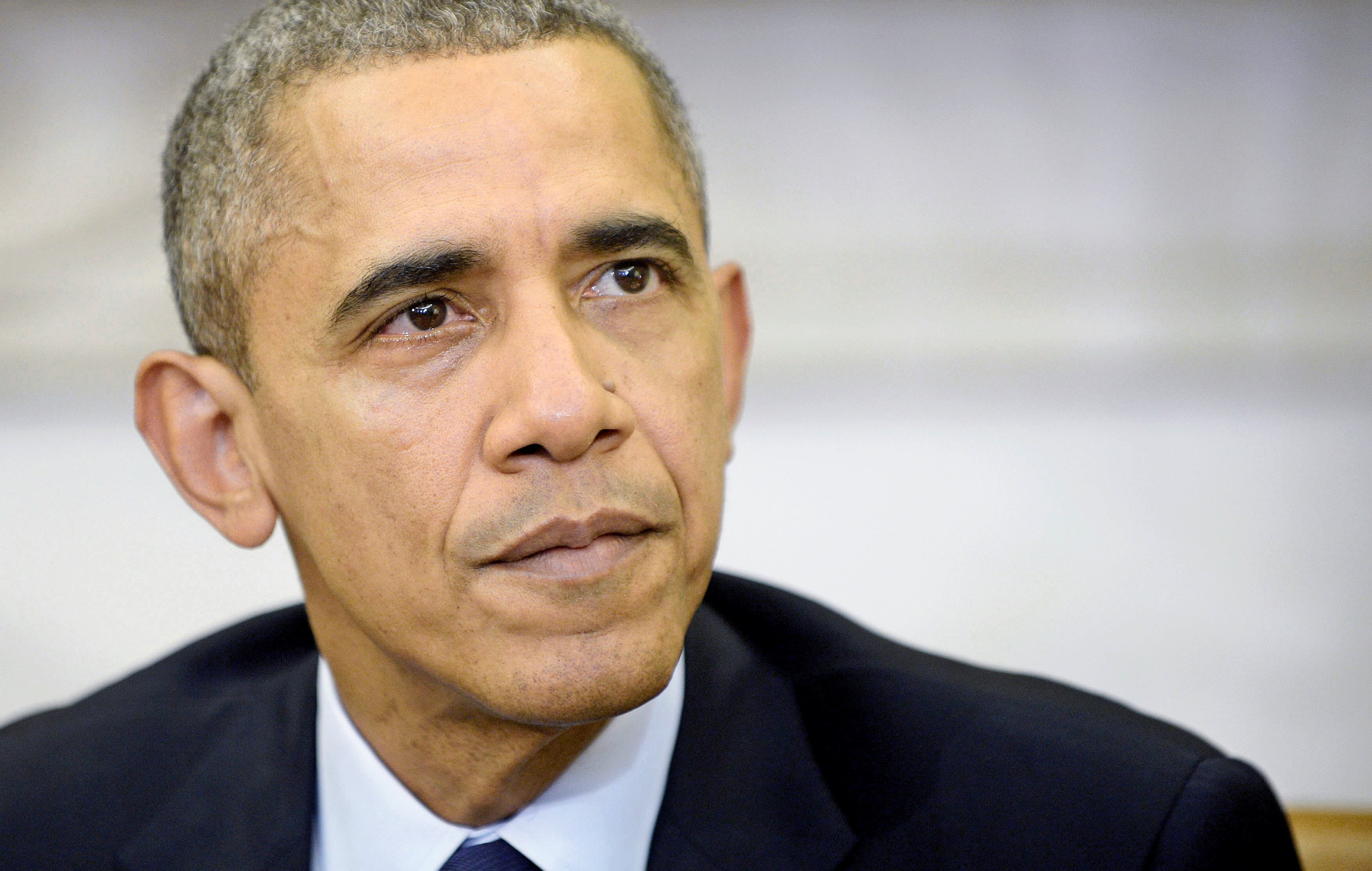 WASHINGTON -- President Barack Obama will host the first-ever summit of Southeast Asian leaders on U.S. soil during his last year in office, one in which he aims to accelerate a strategic pivot toward Asia in response to a rising China.

The meeting will take place Feb. 15-16 in the California resort of Sunnylands, the White House said Wednesday.

The summit's timing is unusual, coming so soon after the ASEAN leaders conference in November in Kuala Lumpur. With China now an assertive presence in the region's waters, the Obama administration wants to build a united front out of a bloc of nations with varying attitudes toward Asia's ascending power.

Obama will use the summit to push for the creation of a legally binding code of conduct for the South China Sea. China and the Association of Southeast Asian Nations agreed in 2013 to begin work on a code. But China has since sought to create "facts on the ground" by building islands in that body of water.

The president also will seek new members for the Trans-Pacific Partnership, a trade and investment deal that the U.S. and 11 other nations negotiated to a broad agreement in October. Four ASEAN members -- Singapore, Malaysia, Vietnam and Brunei -- took part in that process. Indonesia, the Philippines and Thailand are keen to join, and Obama will show his support for their ambitions.

Separately, the Obama administration plans to host a two-day nuclear security summit in Washington starting March 31. A three-way meeting with Japanese Prime Minister Shinzo Abe and South Korean President Park Geun-hye is in the works for that time. With America's two East Asian allies having agreed to resolve the issue of wartime "comfort women," the meeting will offer a chance to confirm their cooperation in dealing with China and North Korea.

In May, Obama will attend the Group of Seven summit of advanced economies hosted by Japan. He and Abe will meet then, allowing the two leaders to emphasize the importance of a stronger bilateral security alliance.

The Obama administration regards U.S. cooperation with China as essential for coping with global challenges, such as climate change and terrorism. But the two powers hold fundamentally opposing views on many issues, as illustrated by China's island-building. The president is moving to strengthen U.S. deterrence in Asia while he can.