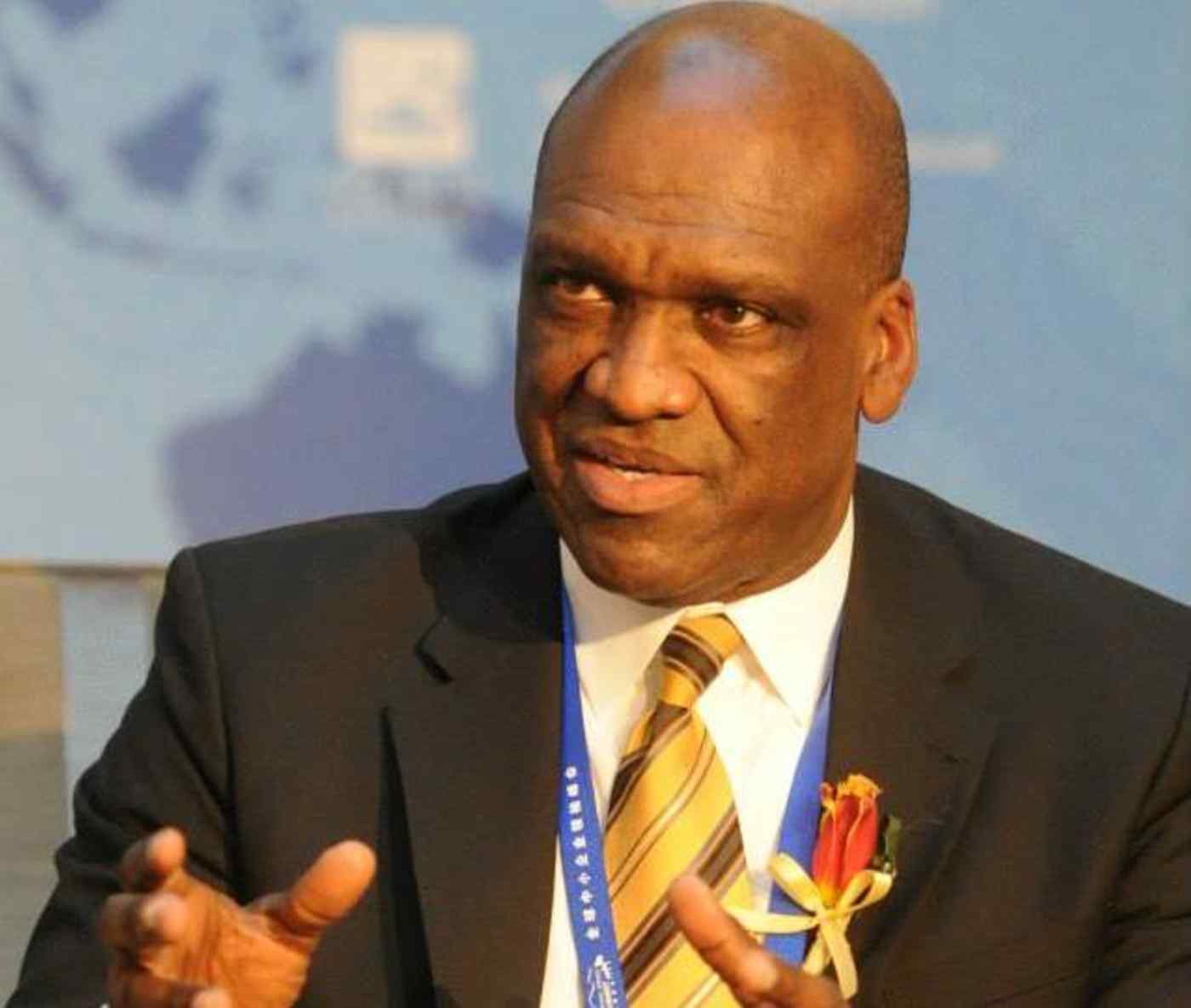 A criminal complaint against Ashe and Ng, unsealed by U.S. prosecutors on Tuesday in New York, includes allegations that three unnamed Chinese business executives paid Ashe separate bribes totaling $800,000. Ashe served as the U.N. ambassador for the Caribbean island nation of Antigua and president of the U.N. General Assembly.