One in three Japanese say Olympic Games should be spectator-free 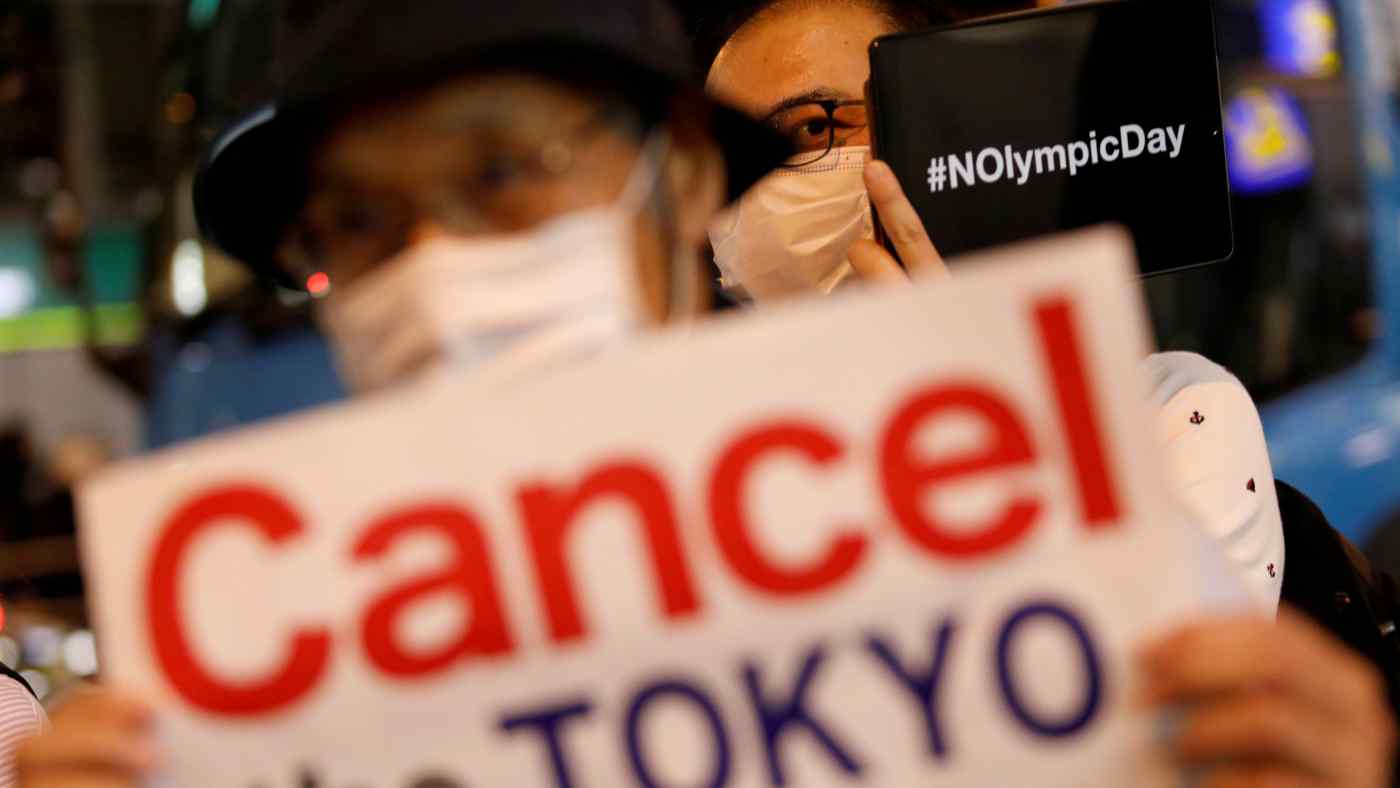 TOKYO -- Just over half of the Japanese public supports holding the Olympic Games in Tokyo next month as long as hard limits are placed on the number of spectators, a Nikkei-TV Tokyo survey for the month of June finds.

Some 22% said that setting the maximum number of spectators that can attend a single event at 10,000, as currently planned, would be appropriate, while 33% said the events should instead be spectator-free. Another 4% said the games should be carried out as usual.

The combined 59% is larger than the 37% stating the games should be postponed or canceled.

As the country's vaccination campaign gains momentum, dissatisfaction with Suga's handling of the pandemic dropped seven points to 57%, while approval rose eight points to 39%.

When asked why they disapproved of the government, 48% of respondents cited a lack of leadership and 33% said they did not like its policies.

The poll was conducted between Friday and Sunday.