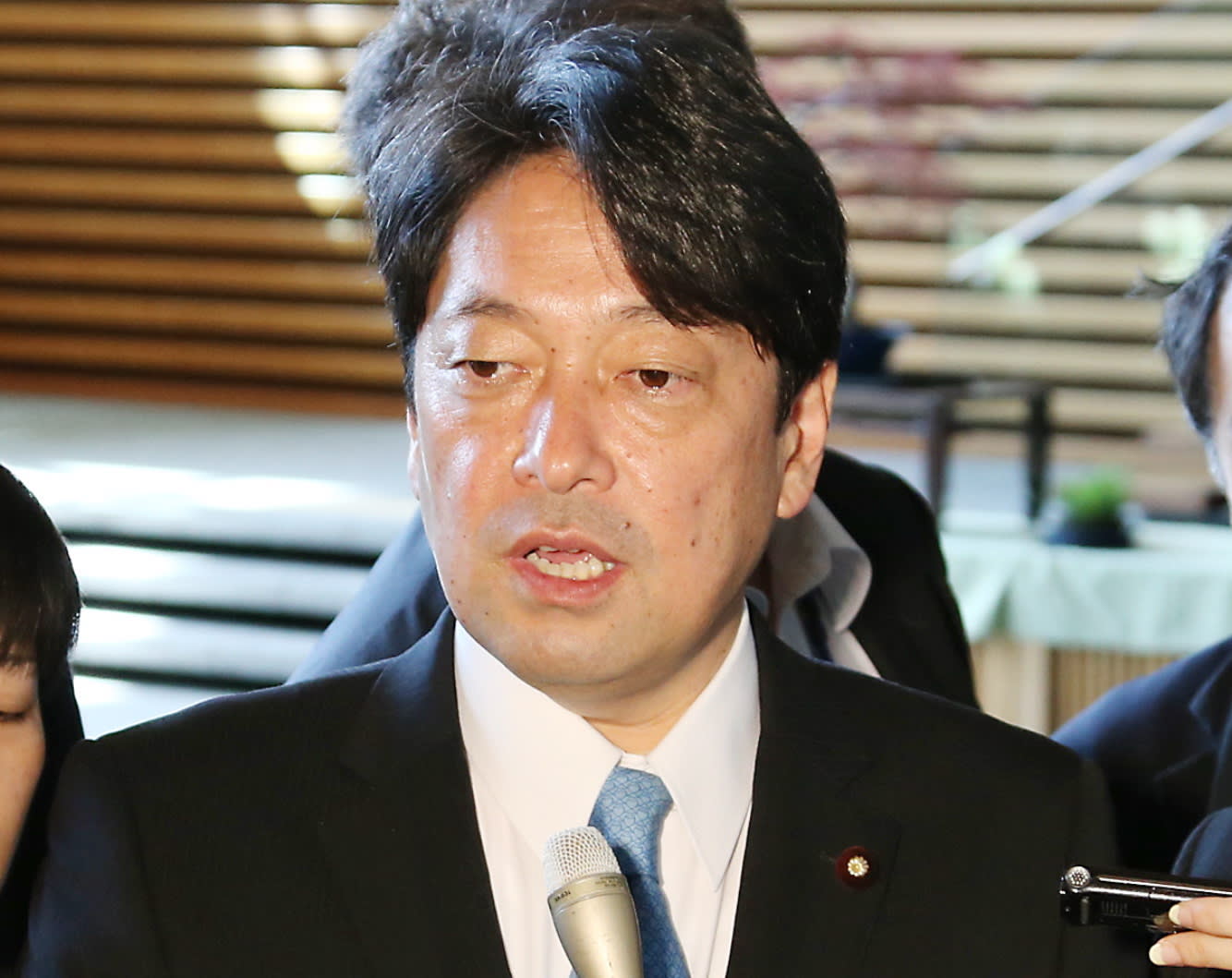 TOKYO -- Japanese Prime Minister Shinzo Abe has decided to reappoint Itsunori Onodera to his former post as defense minister. Abe made the decision as he prepares for Thursday's launch of the third Cabinet of his third term.

Abe and senior officials of the ruling Liberal Democratic Party are working to reshuffle the Cabinet and top party echelon.

The prime minister is believed to have chosen Onodera as he sees the veteran politician as a dependable choice, especially skilled in fielding questions during Diet sessions.

Onodera will be tasked with restoring order in the Defense Ministry and the Self-Defense Forces after both were rocked by scandal over a deliberate cover-up of information regarding the SDF's peacekeeping mission in South Sudan. The ensuing uproar lead to the resignation of then-Defense Minister Tomomi Inada.

Other leaders in the government, including the LDP, were also calling for an experienced hand to take over the post.

Komeito member Keiichi Ishii will stay on as transportation minister.

Abe is scheduled to formally appoint top LDP officials in an extraordinary party executive council meeting on Thursday morning. Later in the day, current Cabinet ministers will tender their resignations in an extraordinary meeting. The new Cabinet will be launched by the end of the day.