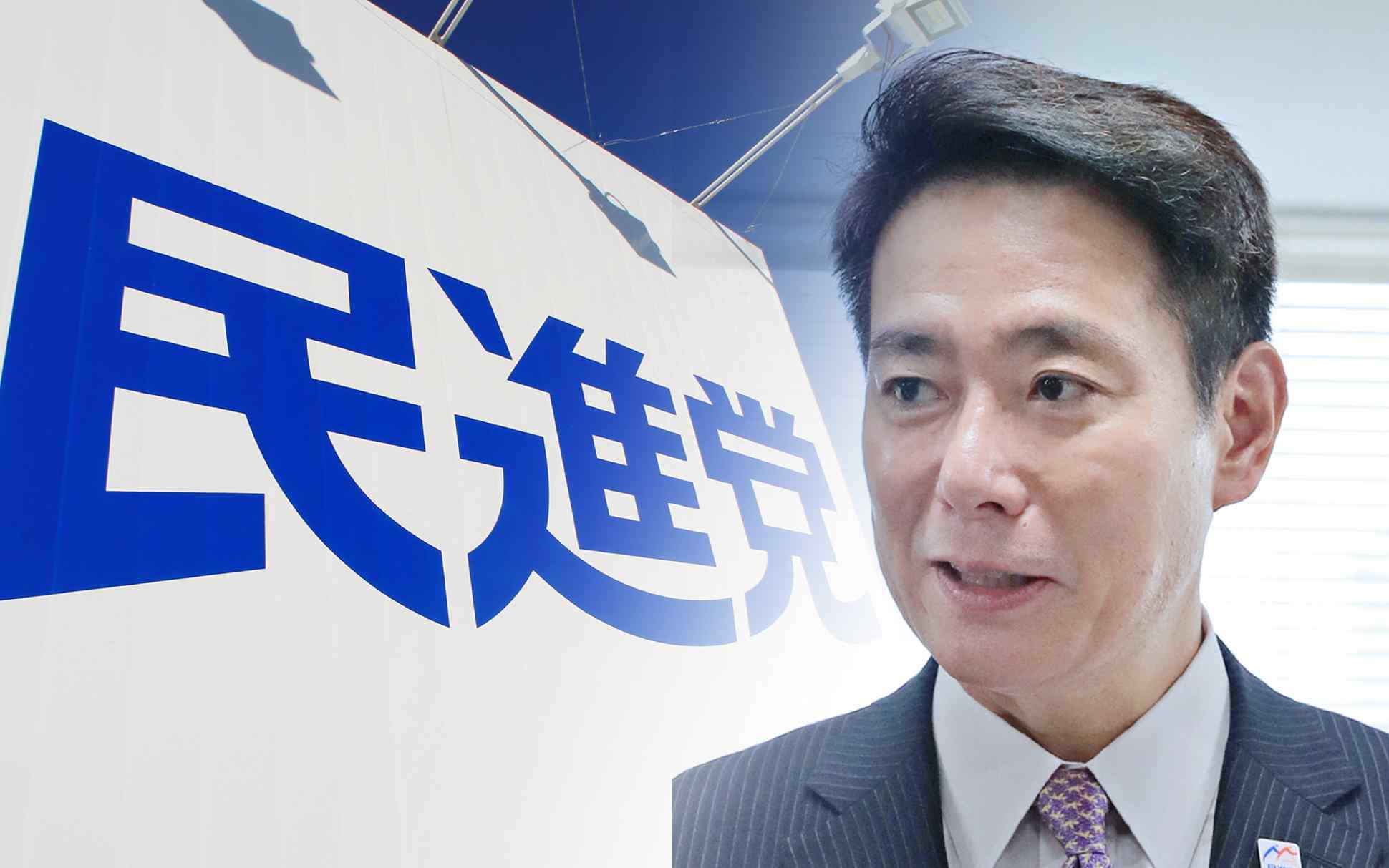 Party leader Maehara wants broad front against Abe's LDP, but some in his ranks differ

TOKYO -- The chief of Japan's leading opposition Democratic Party said Wednesday that he will pursue a de-facto merger with Tokyo Gov. Yuriko Koike's new party to form a united front against the dominant Liberal Democratic Party in the coming election.

Under the plan Seiji Maehara proposed to party lawmakers, Democratic candidates in next month's snap election would run under the banner of Koike's Kibo no To, or "Party of Hope," either by receiving its endorsement or by switching parties entirely. Maehara himself could run as an independent.