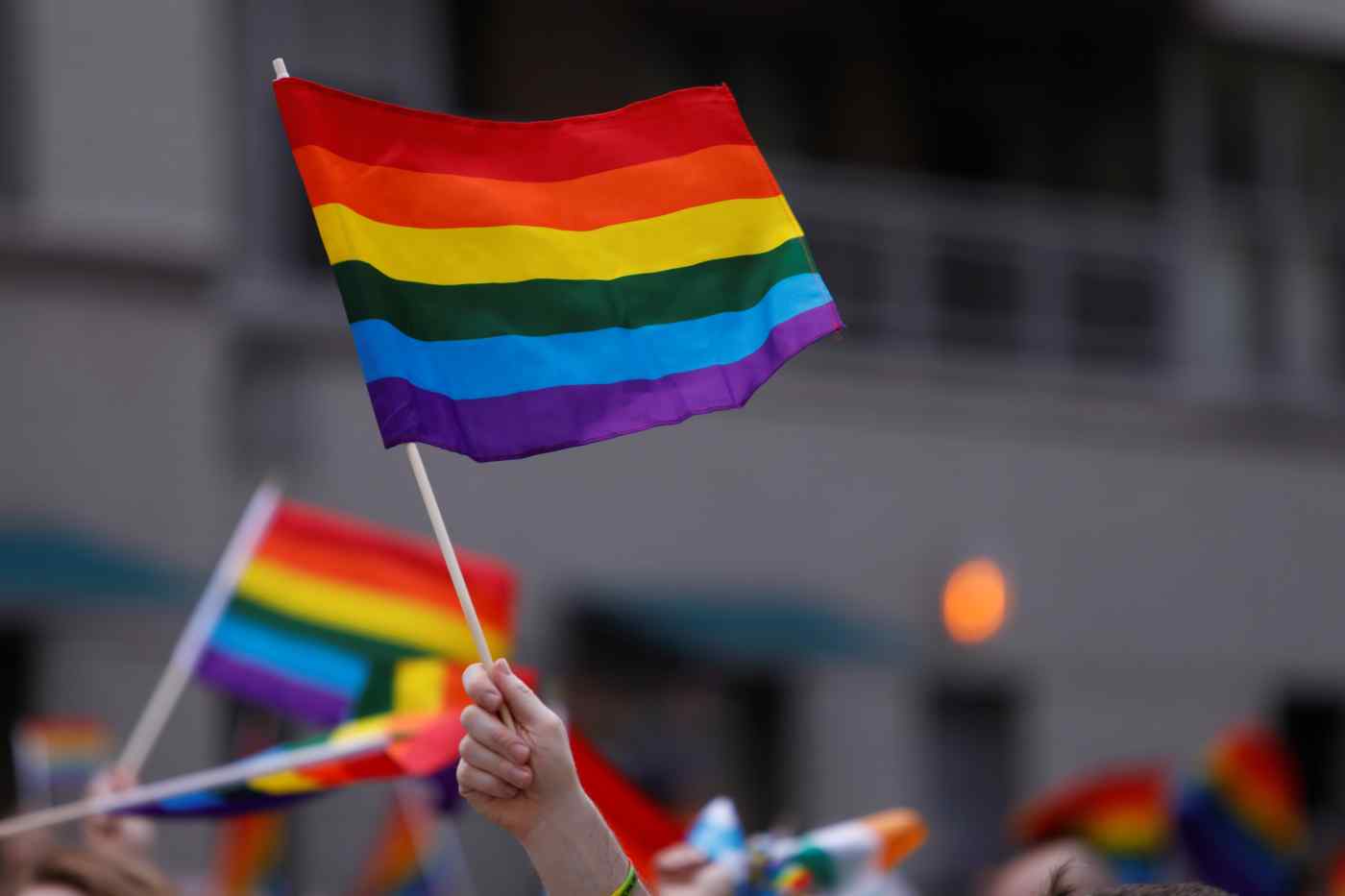 OSAKA (Kyodo) -- The city of Osaka said Wednesday it will begin issuing cards in July serving as proof of lesbian, gay, bisexual and transgender couples certified by the city authorities.

The western Japanese city is set to become the eighth municipality in Japan recognizing partnerships of sexual minorities on July 9 in the absence of same-sex marriage in the country.

Under the plan, couples can apply for the recognition if either party of a couple lives in the city or plans to move there.

The city will facilitate for LGBT couples to live in city-run housing while urging companies to pay due consideration to such partnerships, official said.

Tokyo's Shibuya and Setagaya wards became the first local governments to recognize such partnerships in 2015, and the cities of Iga, Takarazuka, Naha, Sapporo and Fukuoka have followed.