Islamabad likely to need bailout from IMF or Beijing ISLAMABAD -- Pakistan's general elections on Wednesday will decide who will take on the pressing challenge of improving the country's financial and economic health over the coming five years.

The next prime minister faces a bumpy road as the Pakistani economy has deteriorated to the extent that many expect Islamabad to seek an external bailout. The contest for the position of prime minister is closely fought between Shehbaz Sharif, who leads the incumbent Pakistan Muslim League-Nawaz (PML-N) and cricketer-turned-politician Imran Khan, who leads the new Pakistan Tehreek-e-Insaf (PTI), or Pakistan Justice Movement.

Shehbaz is the younger brother of former Prime Minister Nawaz Sharif, who was sacked in July 2017 and is now serving a jail sentence for corruption. On Monday, Khan closed his election campaign with an oft-repeated promise -- to eradicate "mega-corruption" if he becomes prime minister. The former cricket star has toured Pakistan extensively, urging his supporters to reject Sharif.

On the other hand, Sharif has been pointing to the rapid development the country has undergone under his party. At a campaign rally in Lahore, Pakistan's second largest city and the crucial support base for the Sharif family, Sharif emphasized his party's "leadership role in building a new Pakistan."

In the past five years, Sharif's party has overseen projects such as the construction of a new overhead train line built with Chinese help and a new overhead bus project in Lahore, a heavily congested city. He cited those as examples of his party's commitment to fast-paced progress. In one speech, Sharif noted how Lahore has begun to turn into Paris.

But the collapse of a main road in the city on July 11 following monsoon rains drew fierce criticism from PML-N's opponents as evidence of poor quality work carried out during Nawaz Sharif's rule. A street is decorated with flags and banner of political parties ahead of general elections on July 23 in Rawalpindi, Pakistan July 23.   © Reuters

In the financial year ended June 2017, the current-account deficit soared to $18 billion, up from an expected $15 billion. On the eve of Wednesday's elections, the country's liquid foreign currency reserves at the central bank stood at approximately $9 billion -- equivalent to just two months' worth of imports.

In a bid to curb inflationary pressures and stave off a balance of payment crisis, the central bank recently raised interest rates by 100 basis points to 7.5%. That followed a devaluation of the Pakistani rupee by approximately 4% in June.

These economic challenges have prompted widespread speculation of Pakistan's return to the International Monetary Fund for a second loan since 2013 when it sought $6.7 billion to stave off an earlier balance-of-payments crisis.

Consequently, the new government may have to take unpopular measures such as implementing an increase in tariffs for electricity and gas.

Some government officials believe Pakistan could also reach out to China for balance-of-payments support and to avoid the tough conditions that will inevitably come with a new IMF loan. 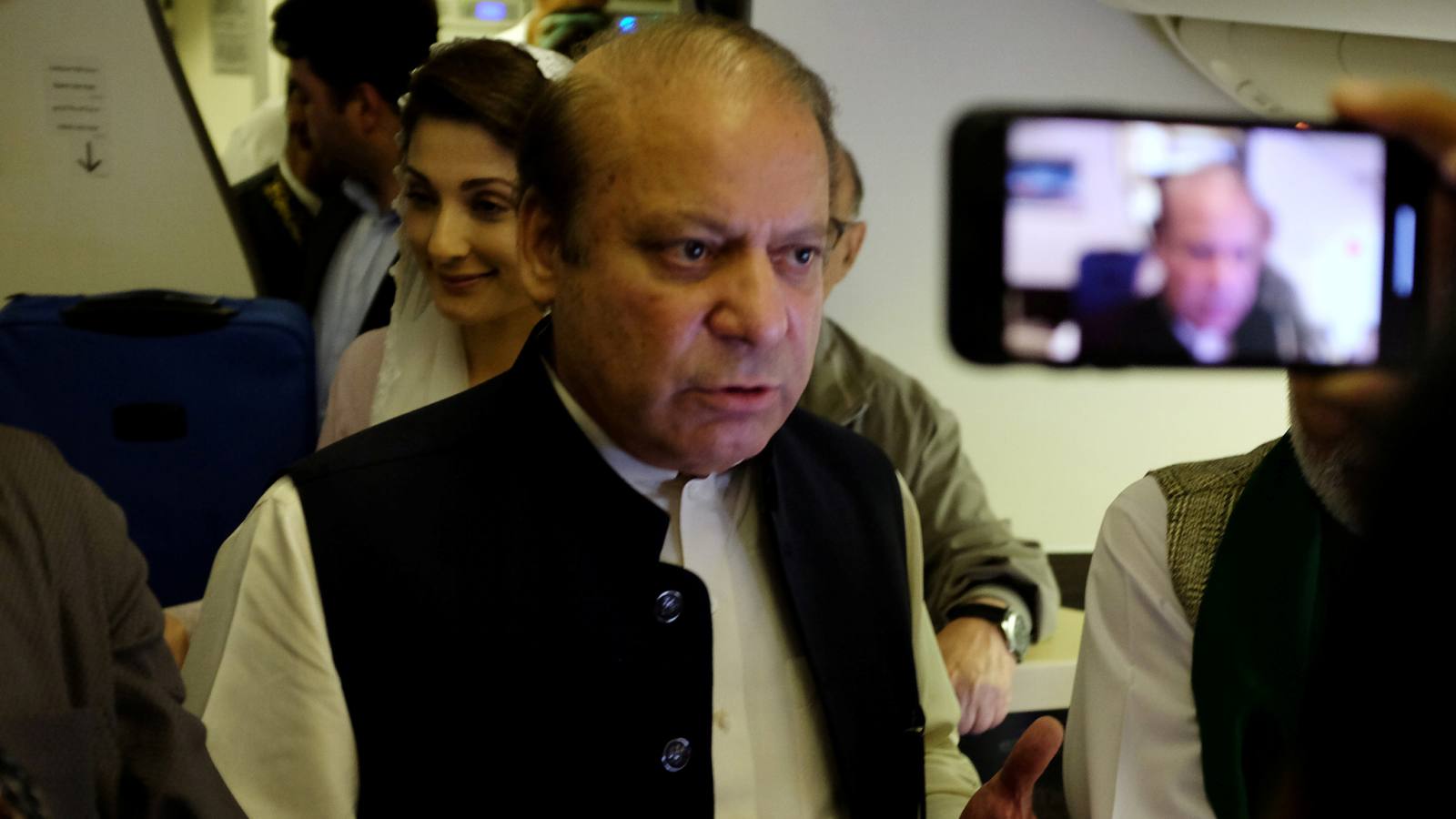 China tie is key to Pakistan's security and prosperity

In the past year, Pakistan has borrowed at least $5 billion from Chinese commercial banks to build up its central bank reserves in the face of growing pressures on its currency.

China has become the biggest single-economy lender to Pakistan as Beijing works with the country to support planned Chinese investments of more than $60 billion in the country's infrastructure projects such as power generation. These are being pursued under Chinese President Xi Jinping's Belt and Road Initiative. The Pakistani segment of that initiative has been framed as the China Pakistan Economic Corridor.

Western diplomats in Islamabad, who spoke to Nikkei on condition of anonymity, said Beijing's economic support has come in tandem with the long-term military cooperation between the two countries. Taken together, China has a vital interest in Pakistan's stability, the diplomats said.

The most important defense related Sino-Pakistan projects include Beijing's cooperation with Islamabad to build JF-17 fighter planes, which are planned to eventually become the backbone of the Pakistan Air Force, and an agreement for the sale of eight Chinese submarines to the Pakistani navy in a contract that analysts say could be worth $5 billion.

"Unlike China's support to many other countries, which is mainly about economic ties, the relationship with Pakistan is much more broad-based," said one senior Western diplomat. "The defense angle is most vital here."

But analysts warn that the country's rapidly deteriorating economy may make it harder for Islamabad to avoid an IMF-led international bailout. IMF-led financial assistance will then allow Pakistan to also borrow from other sources. "The gap [in Pakistan's finances] is so substantial that an IMF loan is looking very likely," said Sakib Sherani, a former adviser to the finance ministry.

The election campaign has been accompanied by accusations from senior PML-N leaders of the influential Pakistan army's backing for Khan. One senior PML-N leader, who spoke to Nikkei on condition of anonymity, claimed that some PML-N candidates had received threatening phone calls from army-backed intelligence officials, ordering them to switch loyalties to Khan.

The Pakistan army, which will deploy more than 370,000 troops for election-related security on Wednesday, has denied such accusations. Maj. Gen. Asif Ghafoor, the army's chief spokesman, said the Pakistan army remains neutral in the electoral process.

A president of a Karachi-based private bank who requested anonymity said the prospect of violence and widespread uncertainty after the elections will further undermine the economy.

"We need to see political stability after the elections," he said. "Even the IMF's support will not be able to deal with Pakistan's internal political situation. That is something we must deal with ourselves."