Recovering from shooting, ex-PM to address protesters online at first 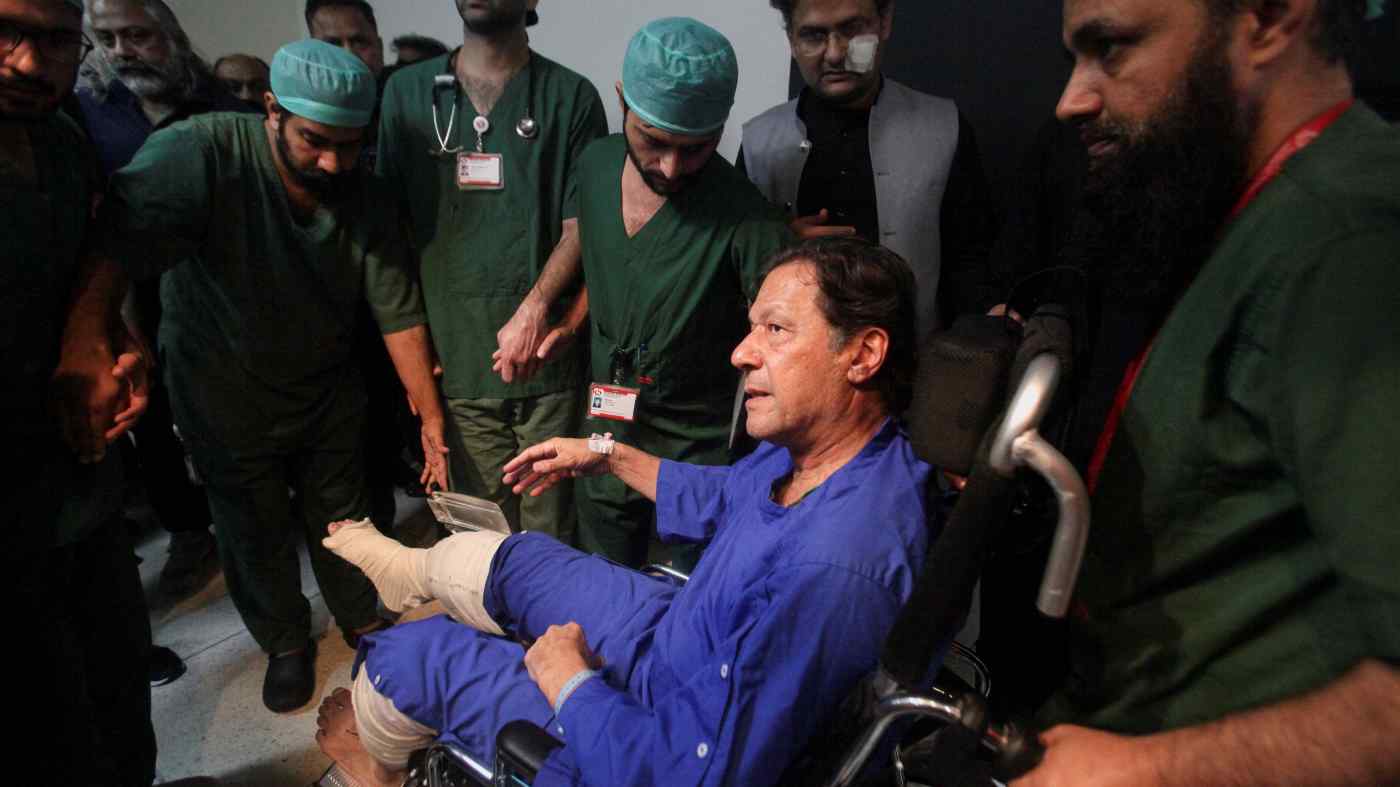 On Sunday, Khan announced that the "long march" would restart from Wazirabad, about 190 kilometers southeast of the capital. The demonstration was halted last Thursday after Khan's convoy was hit with gunfire. Khan was shot in the leg in what his party, Pakistan Tehreek-e-Insaf (PTI), termed an assassination attempt.