Government's nomination of 'real boss' critical for democracy and stability 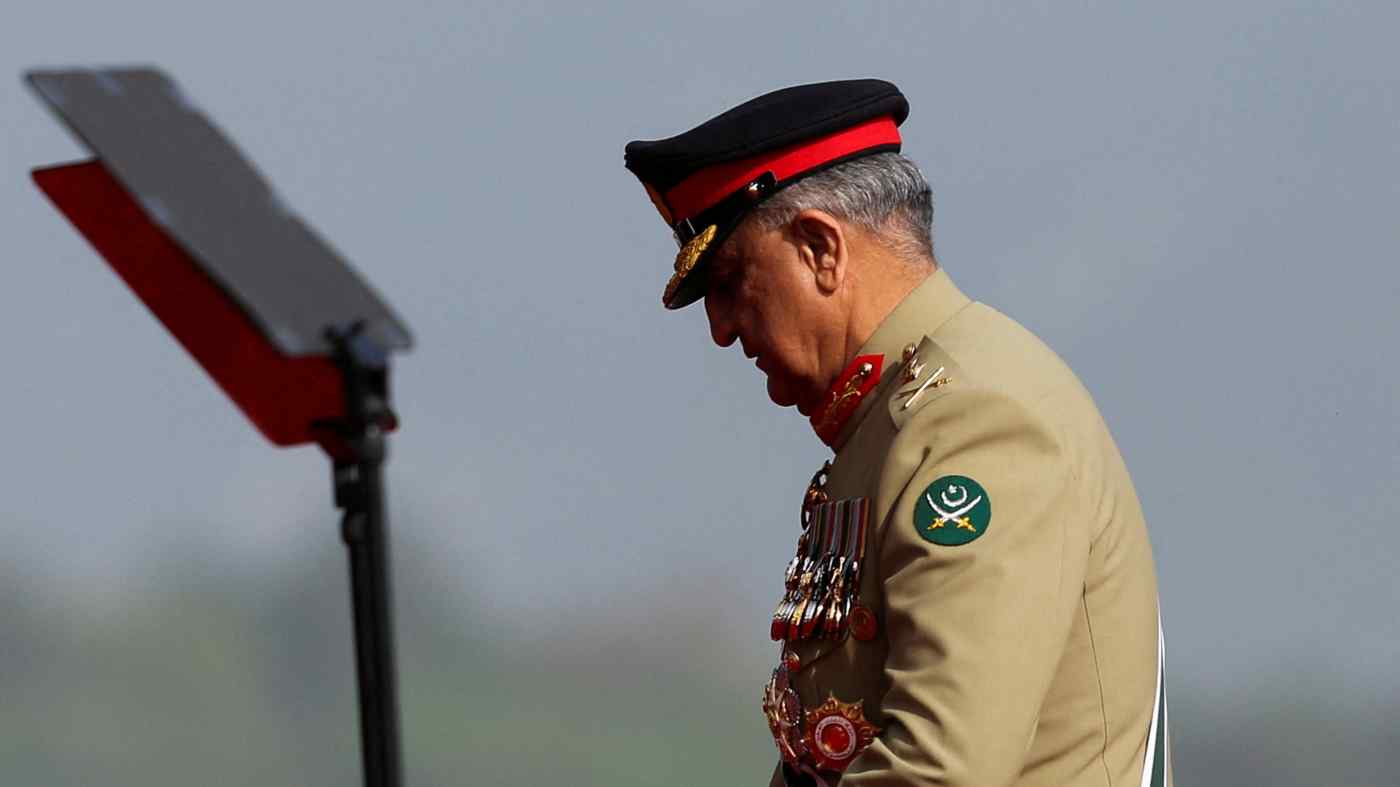 NEW YORK -- Pakistan is poised to nominate its new chief of army staff after weeks of backroom meetings, legal amendments and media campaigning over who will lead the only nuclear-armed military in the Islamic world.

The contenders to replace Gen. Qamar Javed Bajwa, who is expected to retire by Nov. 29, include two former spy chiefs, a master tactician, an experienced India hand and a counterterrorism specialist. But what should be a simple, bureaucratic decision for the administration led by Prime Minister Shehbaz Sharif is in fact a major gamble, as the army chief is ostensibly the most powerful man in the Islamic Republic.