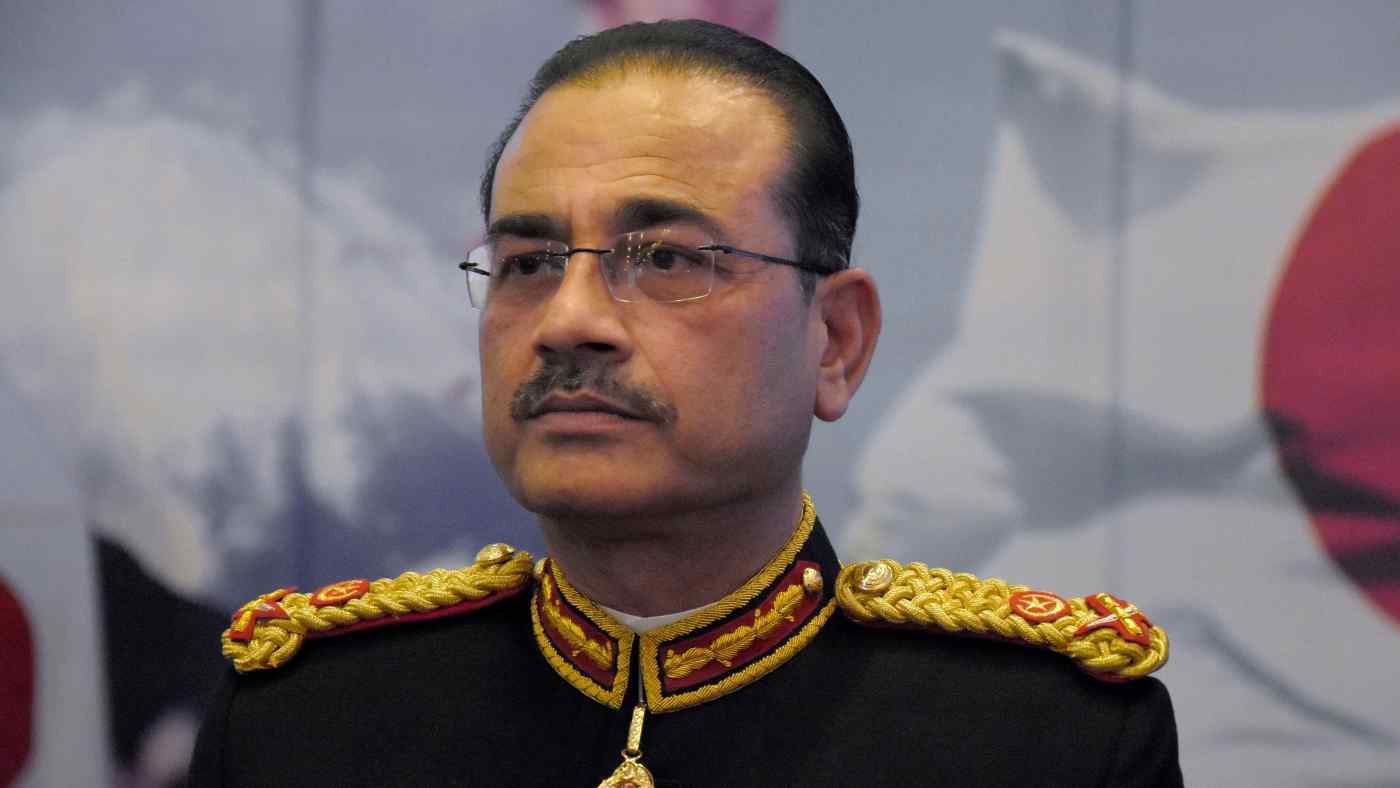 ISLAMABAD -- Pakistani Prime Minister Shehbaz Sharif on Thursday nominated Lt. Gen. Syed Asim Munir as the next chief of army staff, shortly after the outgoing top general delivered a dramatic speech in which he took a parting jab at ousted leader Imran Khan.

Munir is the most senior general among the top six who were considered for promotion to what many consider the most powerful post in the land. According to protocol, Sharif will send his recommendation to President Arif Alvi, who would issue the official notification of the appointment.