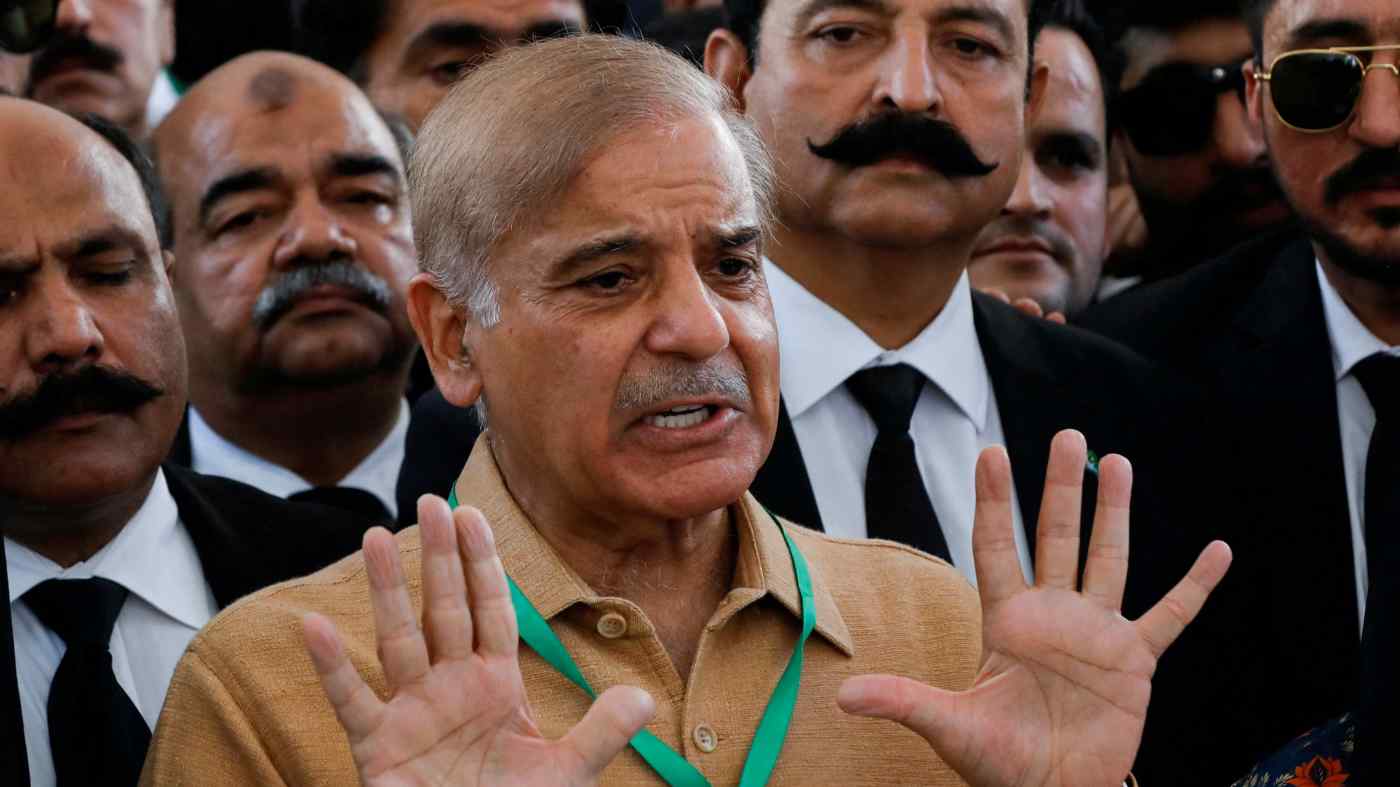 ISLAMABAD -- Pakistan's National Assembly on Monday elected Shehbaz Sharif to serve as prime minister, capping a stunning political reversal after Imran Khan was ousted in a no-confidence vote over the weekend.

The joint opposition leader, 70, was chosen with 174 votes in the 342-seat chamber. Khan's Pakistan Tehreek-e-Insaf (PTI) party boycotted the election and announced that its members would resign from the assembly en masse.