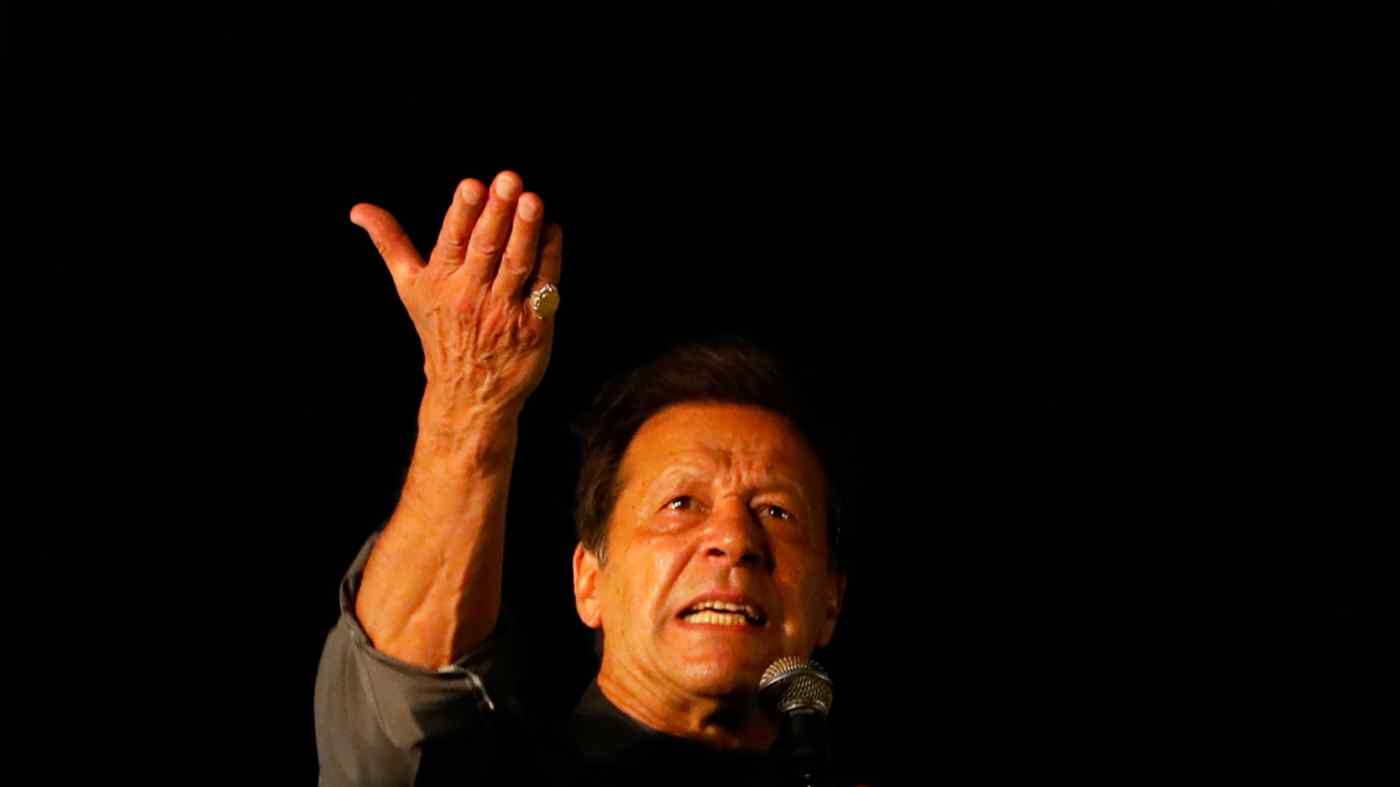 ISLAMABAD (AP) -- Pakistan's former Prime Minister Imran Khan's party has won by-elections in Punjab, the country's most populous province, and is likely to form a new provincial government there in the coming weeks, officials said Monday.

Khan's Tehreek-e-Insaf party won 15 seats out of 20 that were up for grabs in the 371-member provincial assembly in the much-anticipated vote held on Sunday. That brings the overall number of seats held by Khan's party and their allies in the chamber in Punjab to 188, two seats more than the simple majority of 186 needed to rule the province.

Khan's win is a blow to Prime Minister Shahbaz Sharif's ruling coalition, though it poses no threat to the government in Islamabad. Sharif came to power in April after Khan was ousted in a no-confidence vote in Parliament. Sharif's Pakistan Muslim League had previously held the majority in Punjab.

On Friday, the Punjab Assembly will elect its new chief minister, the head of the provincial government, to replace Prime Minister Sharif's son Hamza Shahbaz, who currently holds the post.

Pakistan's election commission ordered the holding of by-elections last month, after disqualifying 20 members of Khan's party from constituencies in Punjab. Sharif's Pakistan Muslim League won four seats as did one independent candidate, according to preliminary results released on Monday.

Khan has claimed that his ouster was a U.S. conspiracy -- a charge both Sharif and Washington deny -- and has demanded new parliamentary elections. Sharif has refused to accept the challenge, saying the next elections will be held in 2023.