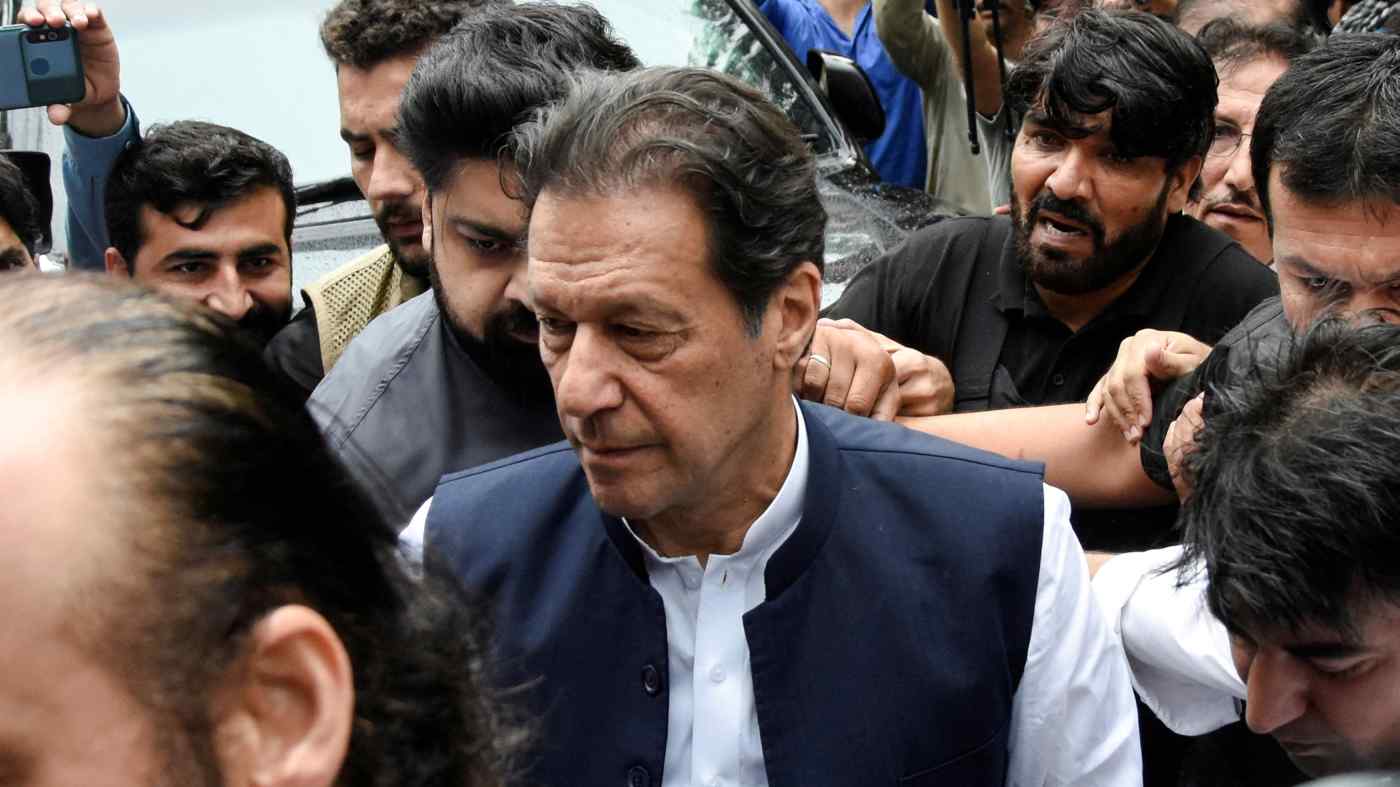 The court has deferred the due indictment, said the lawyer, Faisal Chaudhry, adding the court had directed Khan to submit an unconditional apology in writing by Oct. 3.

The charges are related to a speech by Khan in which he allegedly threatened police and judicial officers after one of his close aides was denied bail in a sedition case.

"The court has appreciated the gesture," Chaudhry told Reuters, adding such cases would mostly be dropped after the apology.

"We will prepare and submit in writing an unconditional apology as sought by the court," he said.

The high court was due to indict Khan, a move that could lead to his exclusion from politics if convicted.

A convicted politician is liable to be disqualified for at least five years under Pakistani laws.