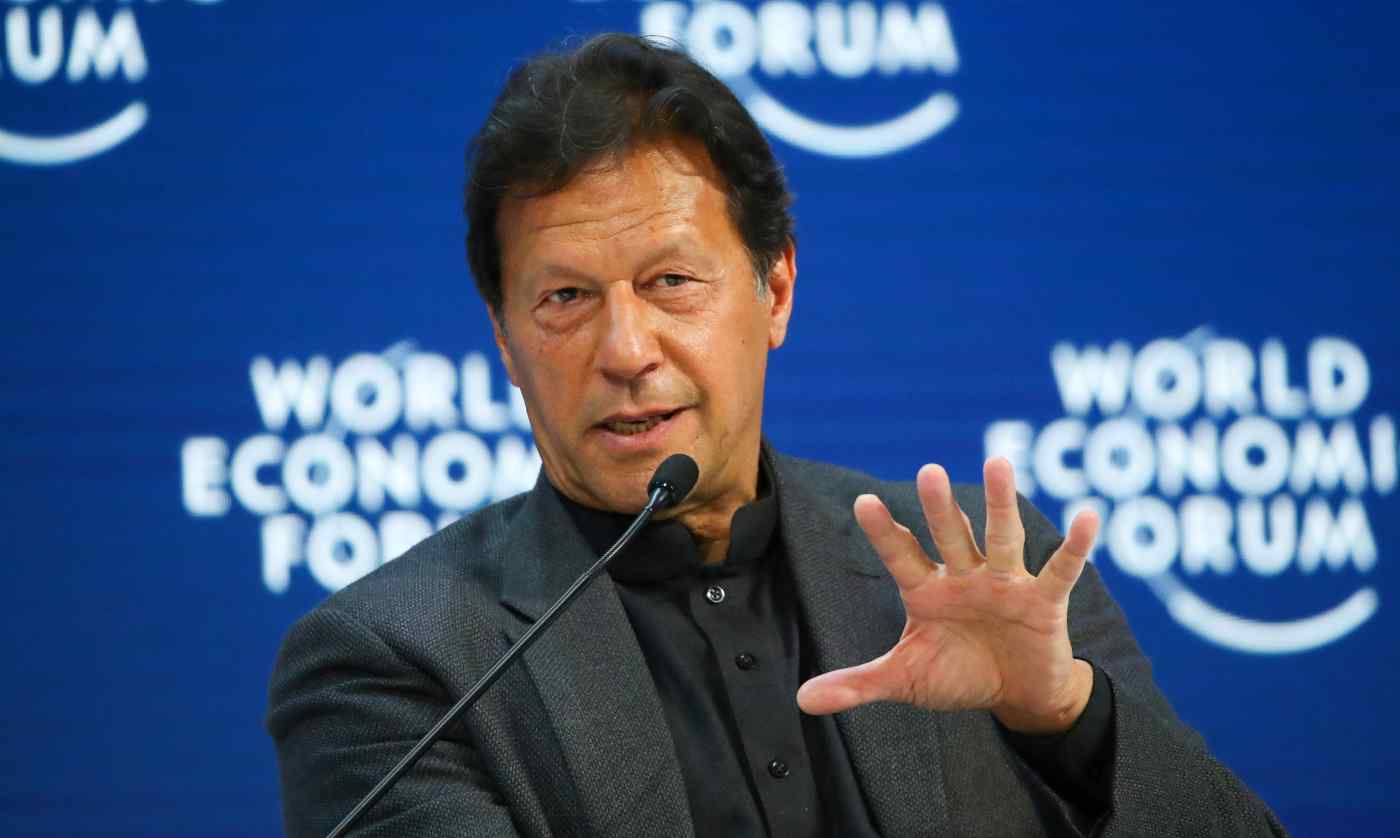 ISLAMABAD (Reuters) -- Pakistan's prime minister has written a letter to Facebook CEO Mark Zuckerberg seeking a ban on Islamophobic content on the site, warning of an increase in radicalisisation amongst Muslims, the government said on Sunday.

In the letter, shared by the Pakistani government on Twitter, Imran Khan said that "growing Islamophobia" is encouraging extremism and violence across the world -- especially through social media platforms such as Facebook.