Move comes amid rumors that new election may be called 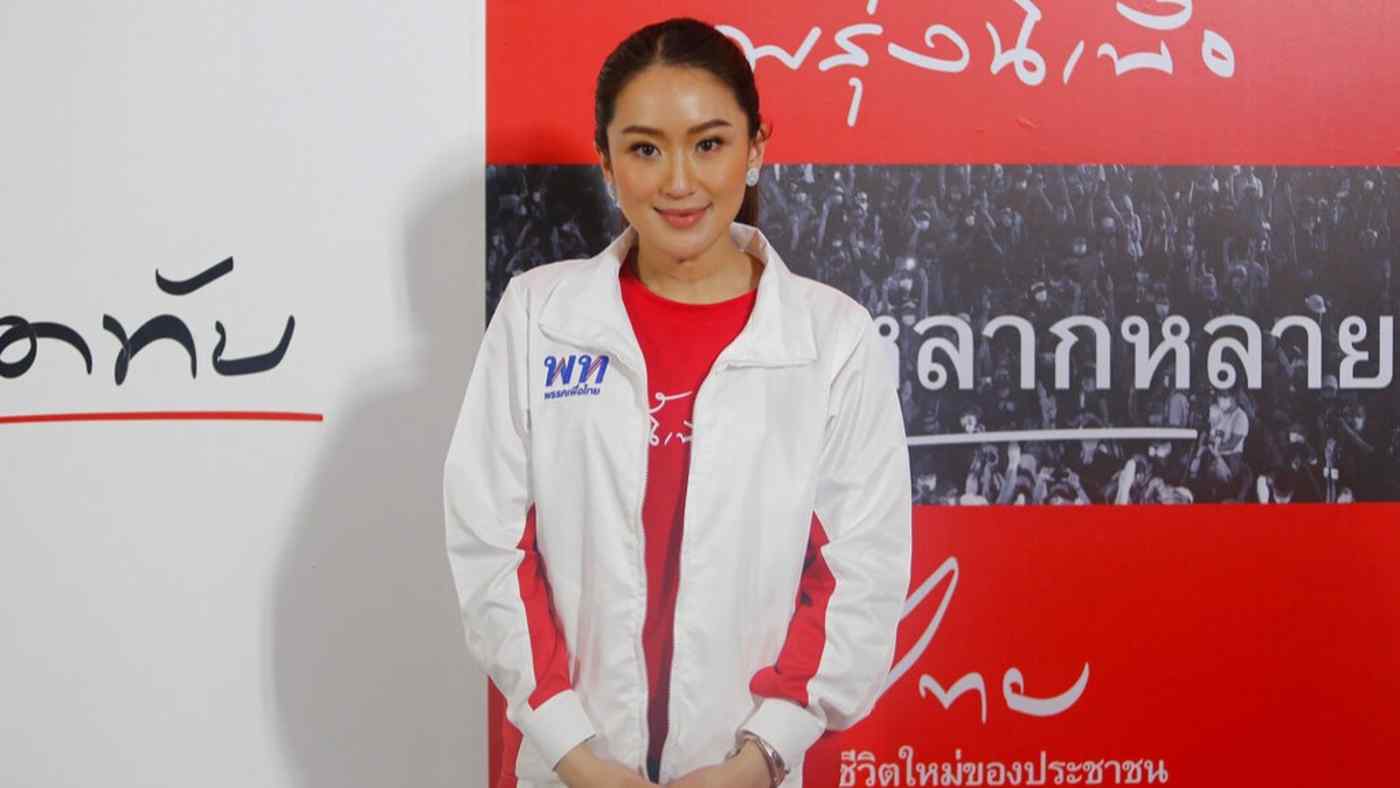 BANGKOK (AP) -- The youngest daughter of former Thai Prime Minister Thaksin Shinawatra, whose ouster by a military coup in 2006 triggered years of political instability, has taken a post with a party closely associated with her father.

Thailand's largest opposition party, Pheu Thai, announced Thursday that Paetongtarn Shinawatra was named chief of its Inclusion and Innovation Advisory Committee at its general assembly in the northeastern province of Khon Kaen.

Paetongtarn, 35, currently serves as chief executive officer of a company in the hospitality sector.

Her appointment comes as Thaksin, 72, who has been in self-imposed exile most of the time since he was toppled, has been increasing his profile amid rumors that current Prime Minister Prayuth Chan-ocha may call new elections. Thaksin is widely seen as seeking some sort of political comeback.

Thaksin is a billionaire whose populist policies won him strong electoral support. He now lives mostly in Dubai to avoid serving prison time in Thailand on corruption charges he says were politically motivated.

He is a contentious figure whose fall set off a sometimes violent struggle for power between his supporters and his opponents, who accused him of abuse of power and corruption. His supporters say the traditional Thai establishment feared losing power because of his popularity, which he has retained among many voters.

Thaksin is known for having family members be part of his political machine. His brother-in-law, Somchai Wongsawat, and his youngest sister, Yingluck Shinawatra, both served as prime ministers after him and were forced out of office on legal grounds before their terms were up. The government that Yingluck had headed was ousted by a 2014 coup, led by then-army chief Prayuth.

Paetongtarn in addressing the party meeting said she is very close to her father and meets him frequently. She said her father "strongly wishes to come back to Thailand again."

Asked if she would become a politician or a candidate for prime minister, she told reporters: "I feel safer to be an adviser than a politician. I want to make my project successful. For other things, I am not ready yet."

Paetongtarn's appointment shows that Thaksin remains very influential in the Pheu Thai party and has been its main decision maker, said Kovit Wongsurawat, as associate professor in the law school at Bangkok's Assumption University.

"Previously, Thaksin let people outside his family run the party and nothing seemed to get better," said Kovit. "I am not surprised that he let his daughter take this position. It is not easy for him to find someone he can really trust."

Kovit believes that returning to Thailand is always on Thaksin's mind. "It is possible," he said. "He has a lot of supporters and it is obvious that his popularity remains there for years despite having those who are against him."

The Thaksin-affiliated Pheu Thai party won the greatest number of lower house seats in the 2019 general election but the military-backed Palang Pracharath party, which topped the popular vote, was able to form a coalition government.