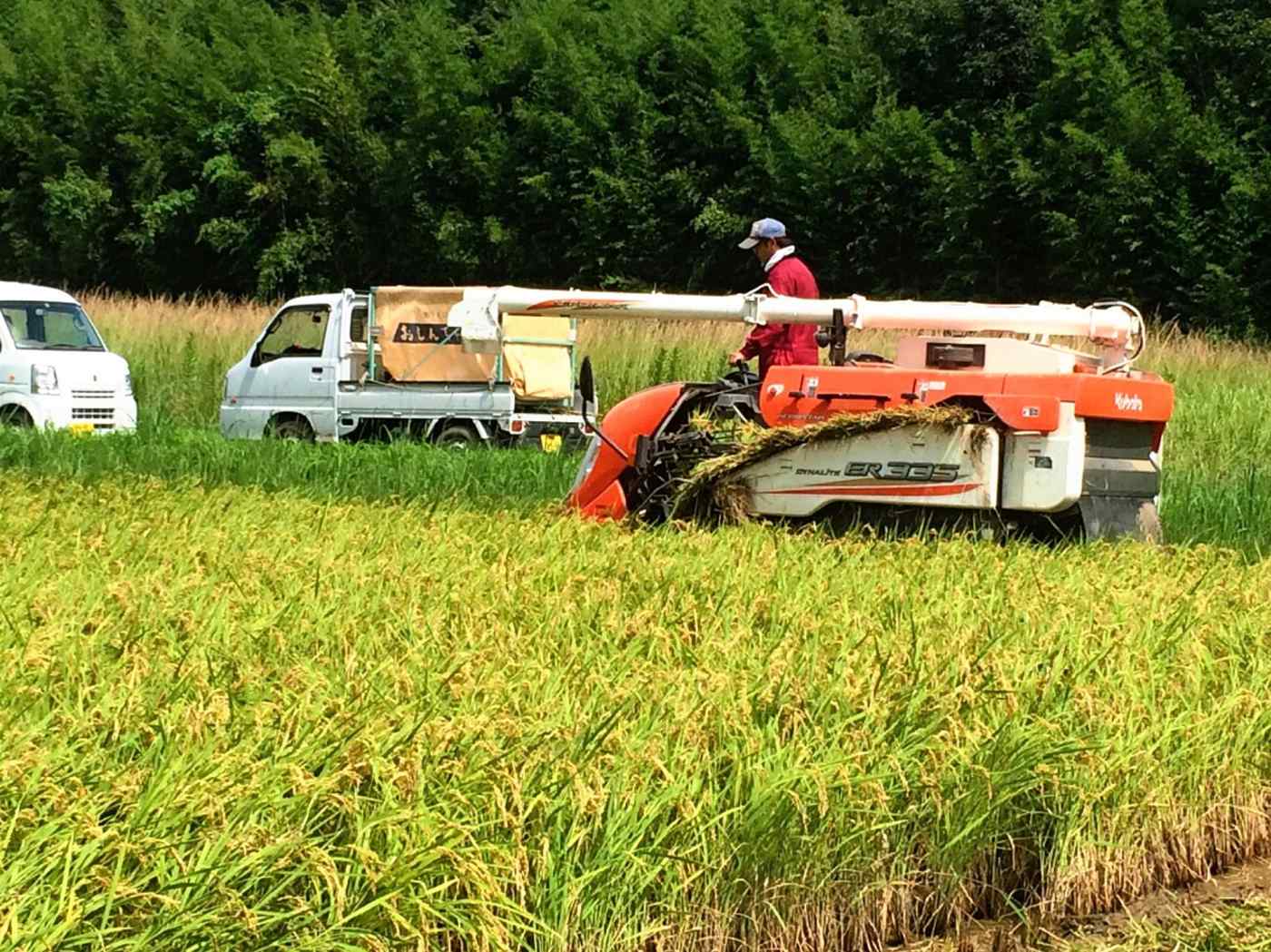 TOKYO -- Japan's agriculture ministry will likely deny a request from the Osaka Dojima Commodity Exchange for permanent listing of rice futures, now being traded on a trial basis. The ministry had initially warmed to the idea, but apparently folded under pressure from the ruling Liberal Democratic Party.

The LDP's agriculture team met on Thursday to draw up a proposal recommending that the government deny the request. As Japan prepares to end its decades-long program of reducing rice acreage, the ruling party wants to stop expansion of rice futures to avoid market uncertainties. The agriculture ministry is expected to follow the LDP's lead and inform the exchange of its decision.

Trial listings last for two years. Earlier this month, the exchange asked that the listing be made permanent. If denied, the only remaining option will be to ask for a third extension.

Many conservative farmers are suspicious of futures, saying that speculative trading will lead to disruption of rice prices. While some LDP members argued that futures could help hedge against volatility of rice prices, they were the minority. After the LDP meeting, team chair Mitsuhiro Miyakoshi said that most members were against permanent listing.

In accordance with the commodity futures act, the agriculture ministry normally decides independently on listings after confirming that trading volumes would be adequate and the practice vital to the market.

This time, however, some LDP members with strong links to the agriculture ministry seem opposed to permanent listing in order to remove uncertainties once rice production controls end.