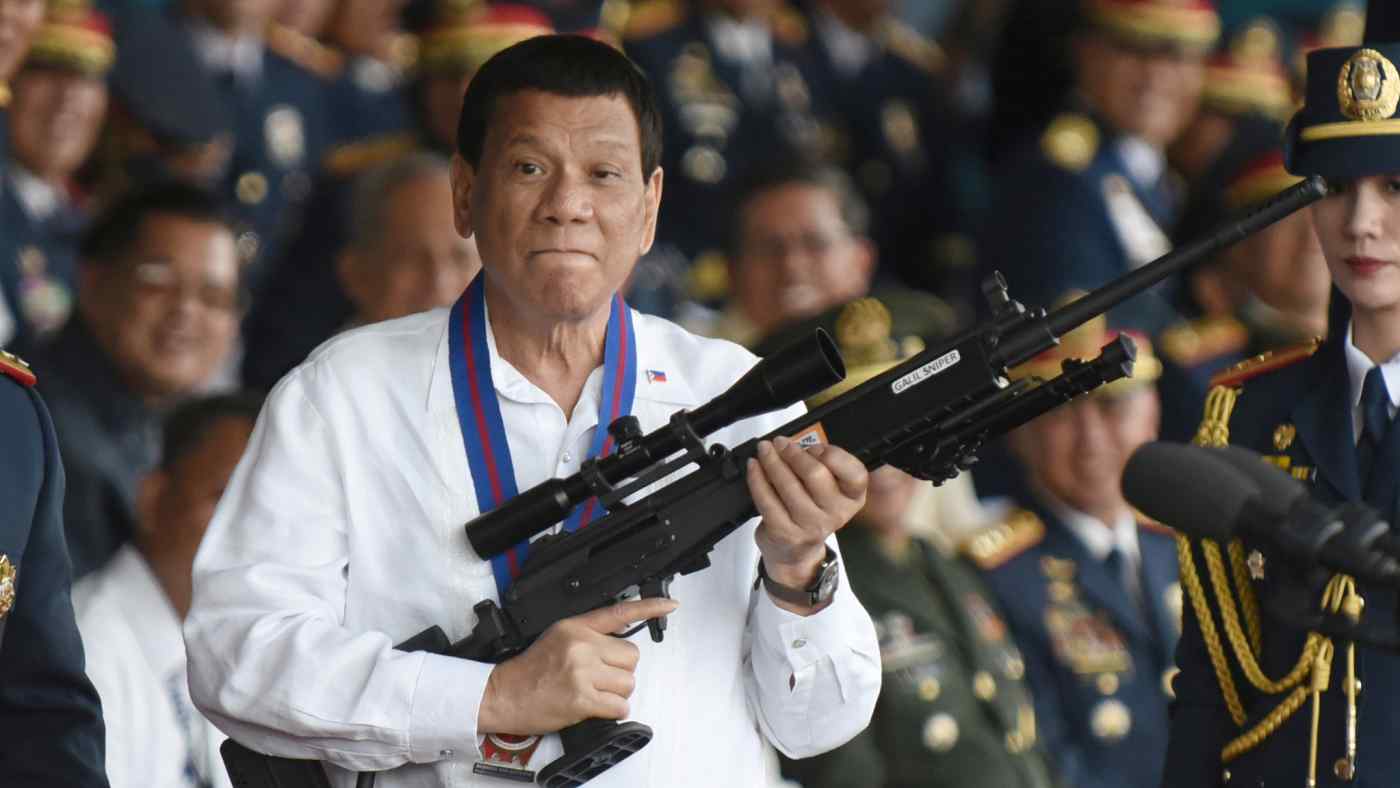 MANILA -- The independence of Philippines' anti-corruption office has come under pressure days before its new czar assumes the post, after President Rodrigo Duterte dismissed the deputy ombudsman for disclosing a probe into his personal wealth.

The dismissal, revealed on Tuesday, comes after the removal of a chief justice who was critical of Duterte's war on drugs in May, signaling that the president is keeping up pressure on his political enemies.