Defense minister says martial law in Mindanao will be reviewed Philippine Defense Secretary Delfin Lorenzana, left, and Armed Forces of the Philippines Chief of Staff Eduardo Ano announce the end of combat operations in Marawi City on the sidelines of the ASEAN Defense Ministers' Meeting on Oct. 23. (Photo by Cliff Venzon)

"After 154 days of the siege of Marawi by the Daesh-inspired Maute-ISIS group ... we now announce the termination of all combat operations in Marawi," Lorenzana told reporters on the sidelines of the Association of Southeast Asian Nations Defense Ministers' Meeting, which he is chairing at the former U.S. military base.

"There are no more militants inside Marawi city," he added.

President Rodrigo Duterte declared the city's liberation on Oct. 17 following the death of Isnilon Hapilon, leader of the Abu Sayyaf terror group and the anointed emir of the Islamic State group in Southeast Asia, and Omar Maute, leader of Maute group, which has pledged allegiance to IS. Both led the siege that began on May 23. 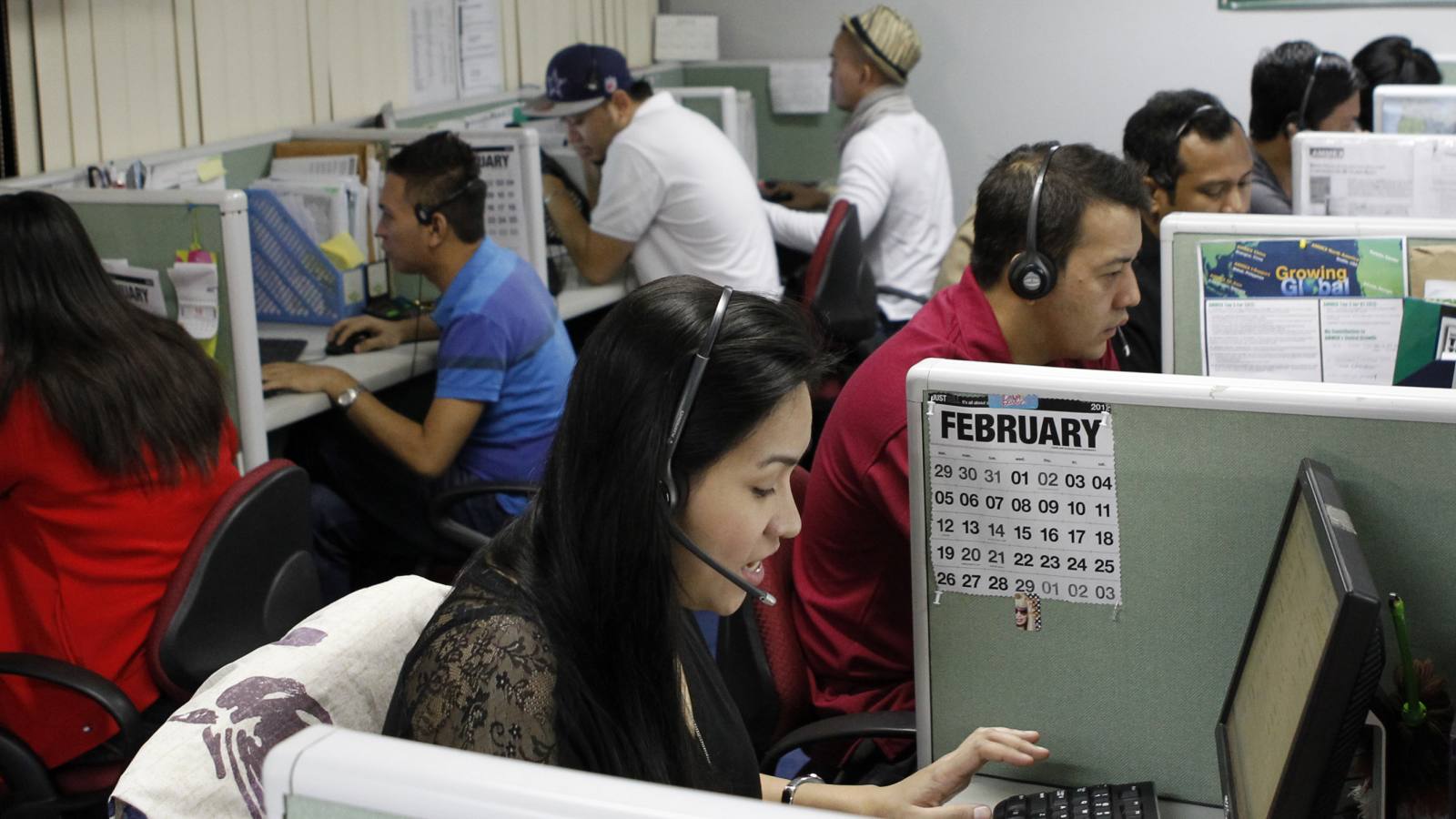 After Marawi, no room for complacency

But even after Duterte's declaration, Philippine security forces continued to hunt the remaining militants and rescue civilian hostages holed up in the city. Armed Forces of the Philippines Chief of Staff Eduardo Ano, speaking beside Lorenzana, said over 40 more militants chose to continue fighting despite being given the option to surrender.

The five-month battle killed more than 1,000, displaced around 400,000 people, and devastating large parts of the city, which is a center of Islamic education.

Lorenzana said that martial law in Mindanao, which was declared by Duterte after the crisis broke out, will be reviewed. "We are still determining the security situation in the whole of Mindanao," he said. "We will be making a recommendation."

Lorenzana will also chair the ADMM-Plus meeting on Tuesday, which will be attended by his counterparts from ASEAN member states and Australia, China, India, Japan, New Zealand, Russia, South Korea and the U.S. He is set to have a bilateral meeting with U.S. Defense Secretary James Mattis. 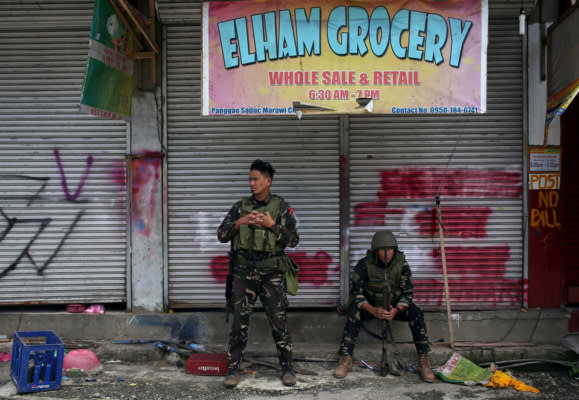