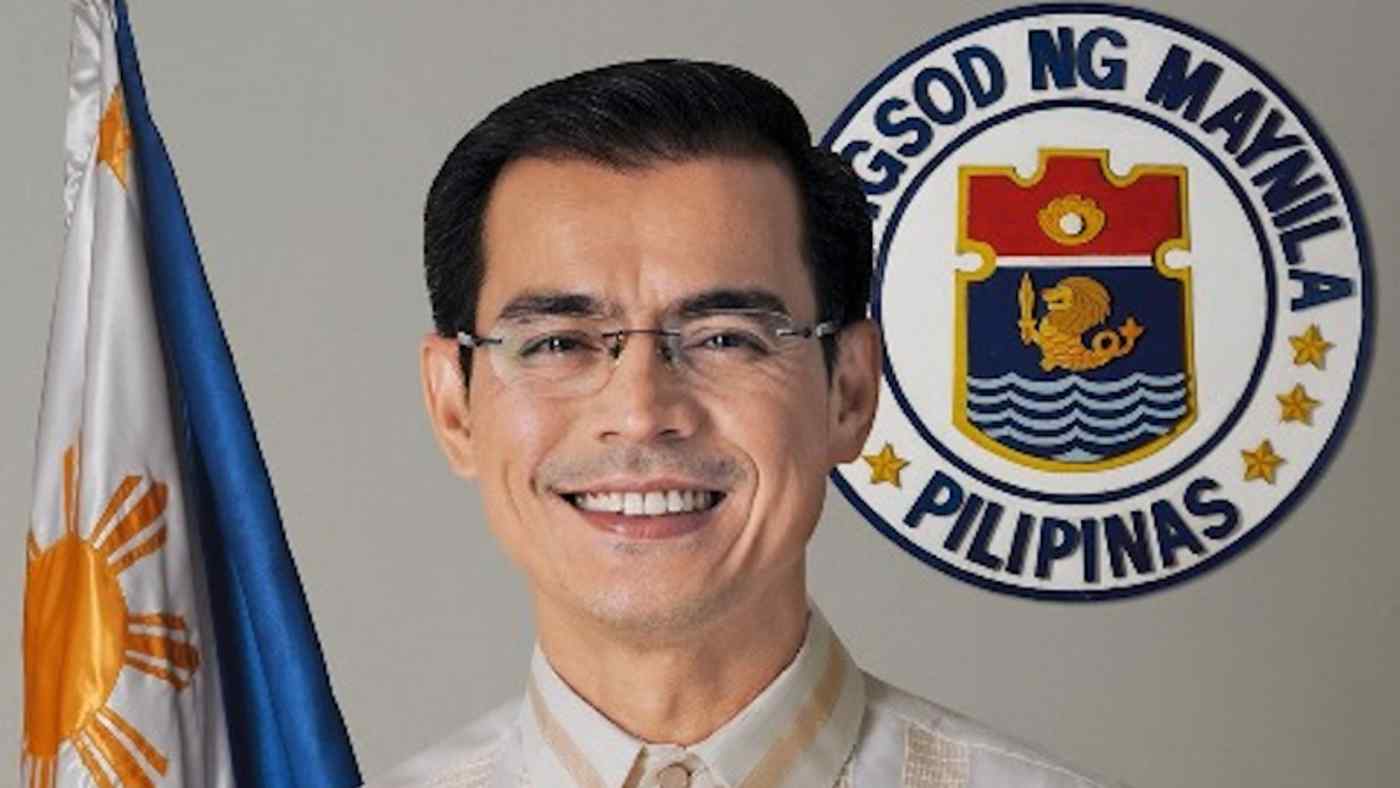 MANILA -- Manila Mayor Isko Moreno will run for Philippine president next year, his chief of staff Cesar Chavez said on Tuesday, bringing the former actor into a race that already includes a boxer-turned-senator.

Moreno will make an announcement on Wednesday via a "special broadcast" on various radio and TV stations, Chavez said.

This brings the number of confirmed candidates for the May 2022 presidential election to three. Boxing icon Manny Pacquiao, an incumbent senator, declared his candidacy on Sunday, while Sen. Panfilo Lacson earlier announced his candidacy with Senate President Vicente Sotto as his running mate. Lacson is a former national police chief, while Sotto is a former actor.

The 46-year-old Moreno was elected mayor of the city of Manila in 2019, defeating former President Joseph Estrada, under whom he had served as vice mayor. Moreno had also sat on the city council. In 2016, he made an unsuccessful bid for the senate.

Moreno will run for president with Dr. Willie Ong, a physician widely followed on social media for health advice, according to Manila public information chief Julius Leonen. Moreno's running-mate pick suggests pandemic response will be central to his campaign.

The Philippines, which has fully vaccinated less than a fifth of its total population, is battling a third wave of COVID-19 infections. Last year, its economy shrank by 9.6% -- the worst contraction on record -- following prolonged lockdowns.

President Rodrigo Duterte, who is limited to a single term, has agreed to run for vice president under his ruling PDP-Laban party.