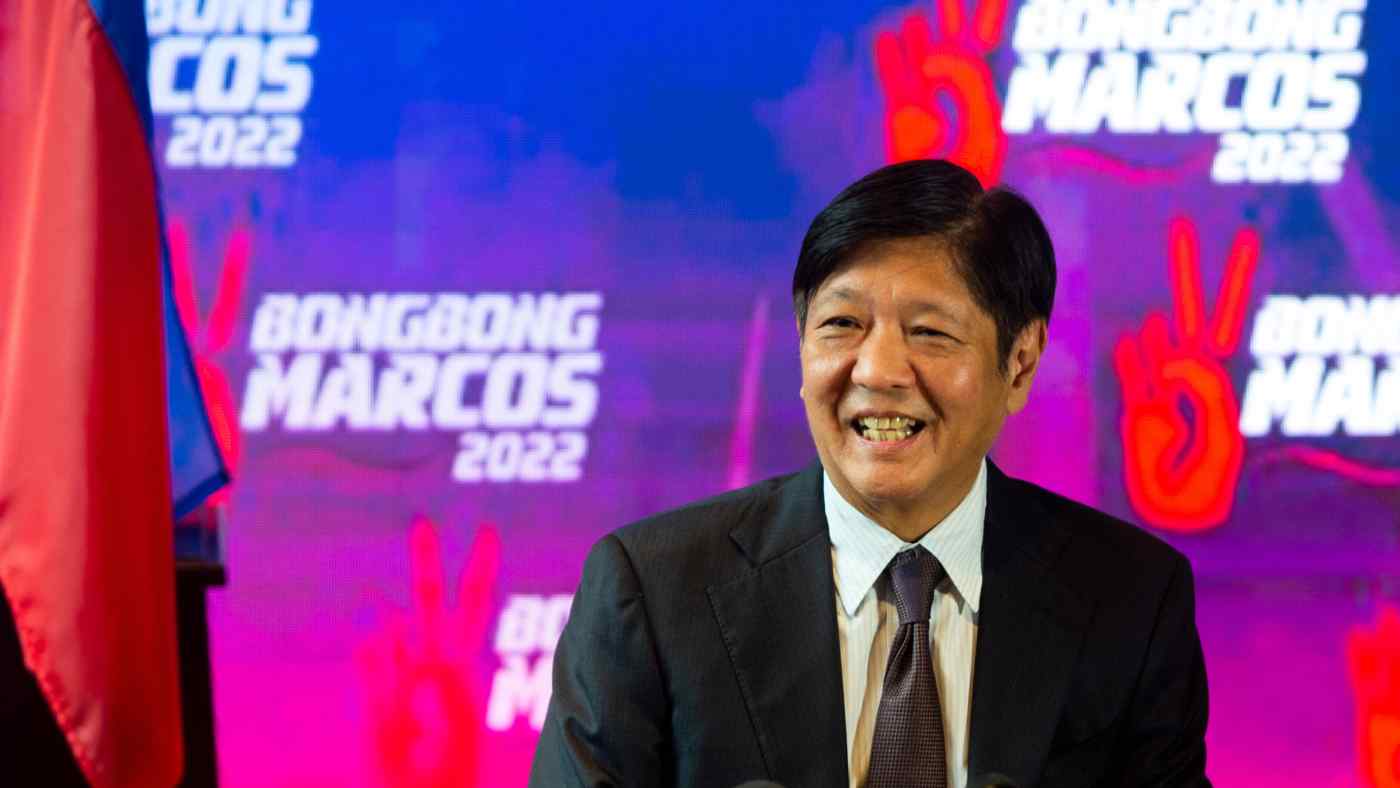 MANILA -- Ferdinand "Bongbong" Marcos Jr., the son and namesake of the late Philippine dictator, on Wednesday was officially declared the country's next president.

The declaration, two weeks after his landslide victory in the May 9 election, means Marcos is set to assume office on June 30. This will mark the return of the Marcos dynasty after his father's ouster 36 years ago.