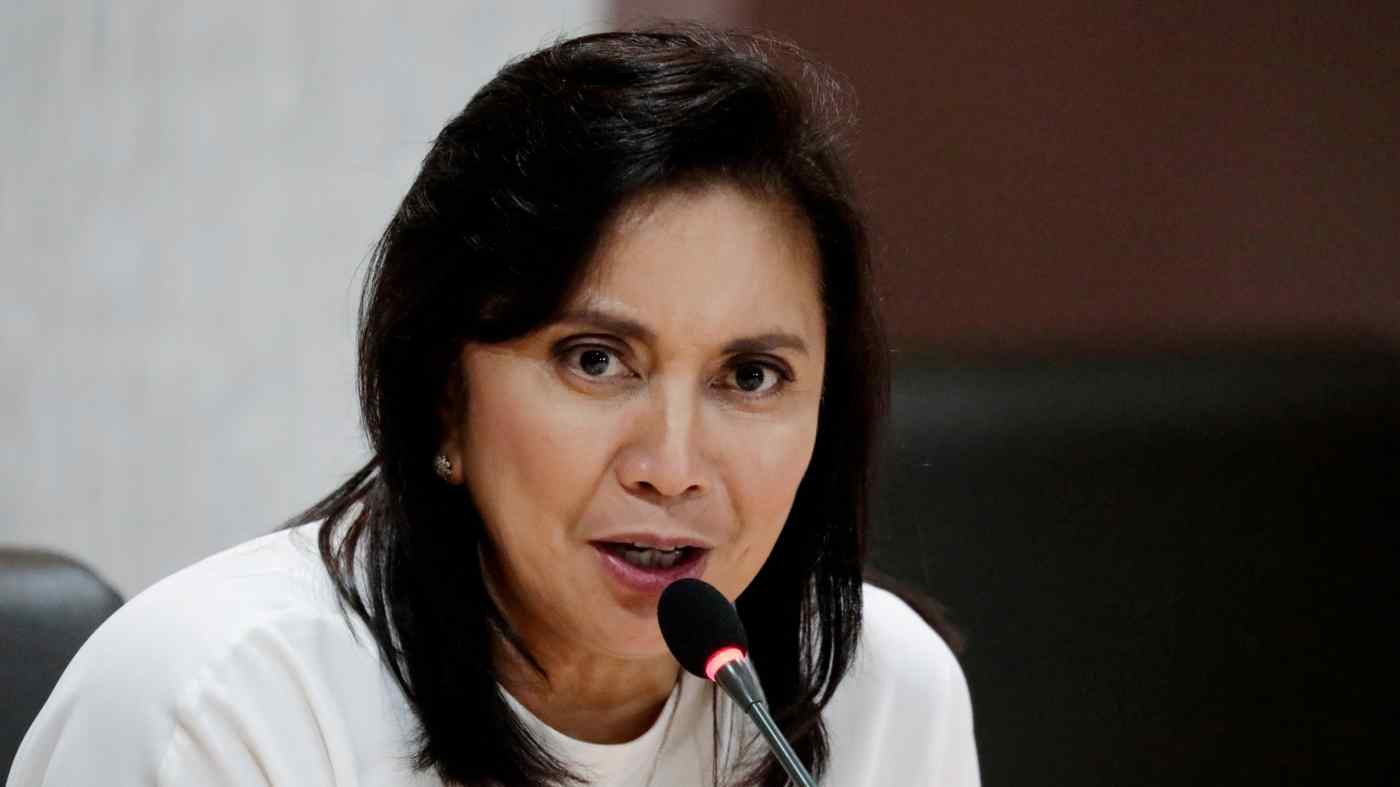 MANILA -- Vice President Leni Robredo, the Philippines' most powerful opposition figure, said Thursday she would run for president in next year's election.

Robredo, who has slammed President Rodrigo Duterte's bloody drug war and pro-China policies, is so far the only major runner to identify as an opposition candidate.