Sara Duterte-Carpio withdraws from mayoral race to run for presidency 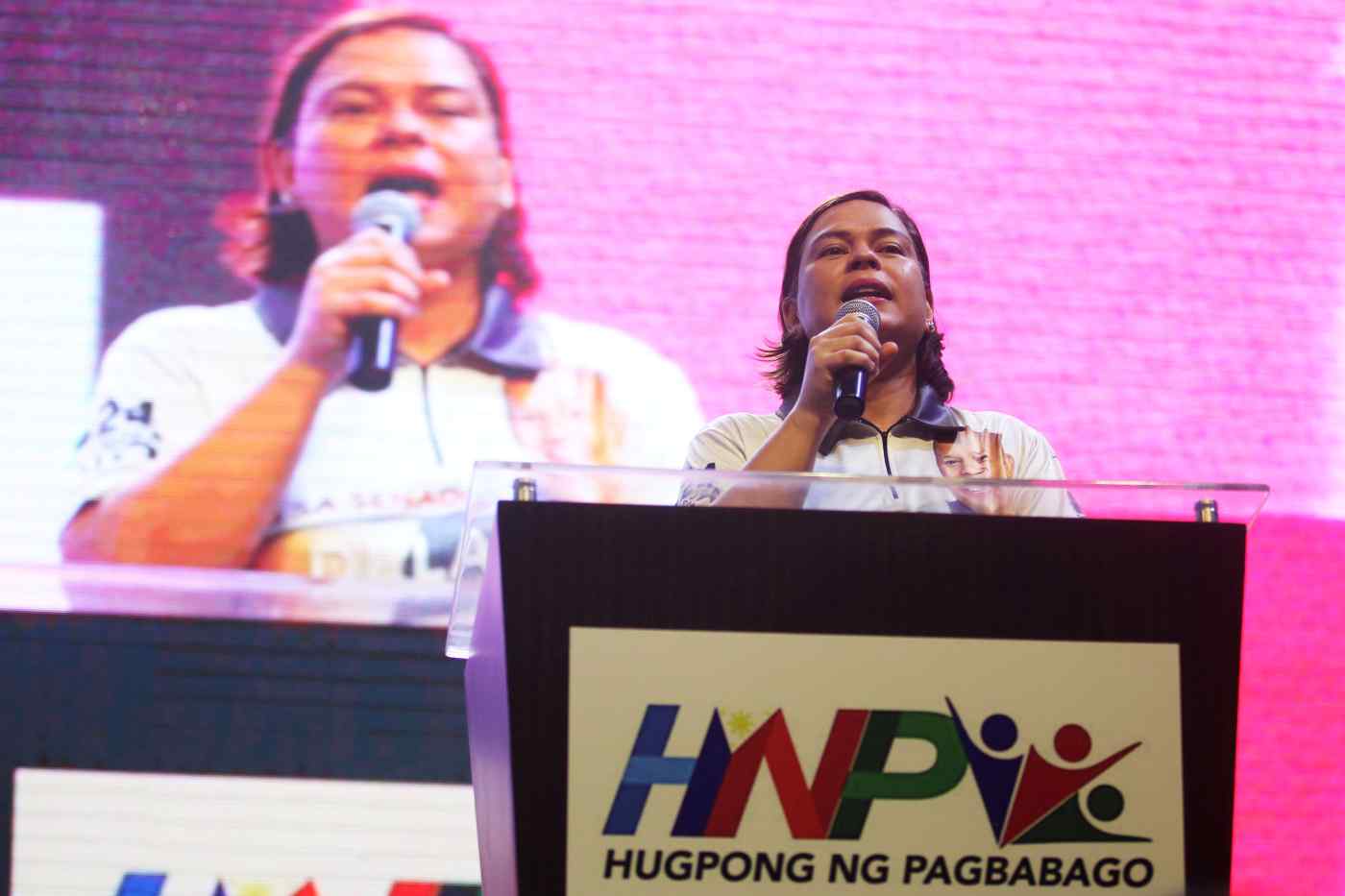 Sara Duterte-Carpio, 43, has led opinion polls throughout this year on preferred candidates for the presidency   © Reuters
November 11, 2021 21:46 JST | Philippines
CopyCopied

MANILA (Reuters) -- The popular daughter of Philippine leader Rodrigo Duterte on Thursday joined a new political party, its top official said, just days out from a deadline to change candidates for 2022 presidential elections.

Sara Duterte-Carpio, 43, withdrew on Tuesday from next year's contest for mayor of Davao city. She has led opinion polls throughout this year on preferred candidates for the presidency, a post she has repeatedly said she had no interest in pursuing.

The party has nominated candidates for president and vice president, but those are widely seen as placeholders who can swithed at the last minute. The deadline for changes is Nov. 15.

A spokesperson for Duterte-Carpio did not immediately respond to a request for comment on her plans.

Rodrigo Duterte, 76, who cannot seek re-election, was also an 11th-hour replacement in 2015 ahead of an election he won convincingly.

Political observers have anticipated his daughter might do the same, although she has previously ruled that out.

Her addition to Lakas-CMD could dampen speculation that she might run on the same ticket as Ferdinand Marcos Jr, the son and namesake of the late Philippines dictator, who has registered to run for president under his own, recently formed party.

The Southeast Asian nation of 110 million people holds elections in May 2022 for positions from president down to governors, mayors and local officials.