RCBC wonders if Bangladesh is covering up details of big cybertheft 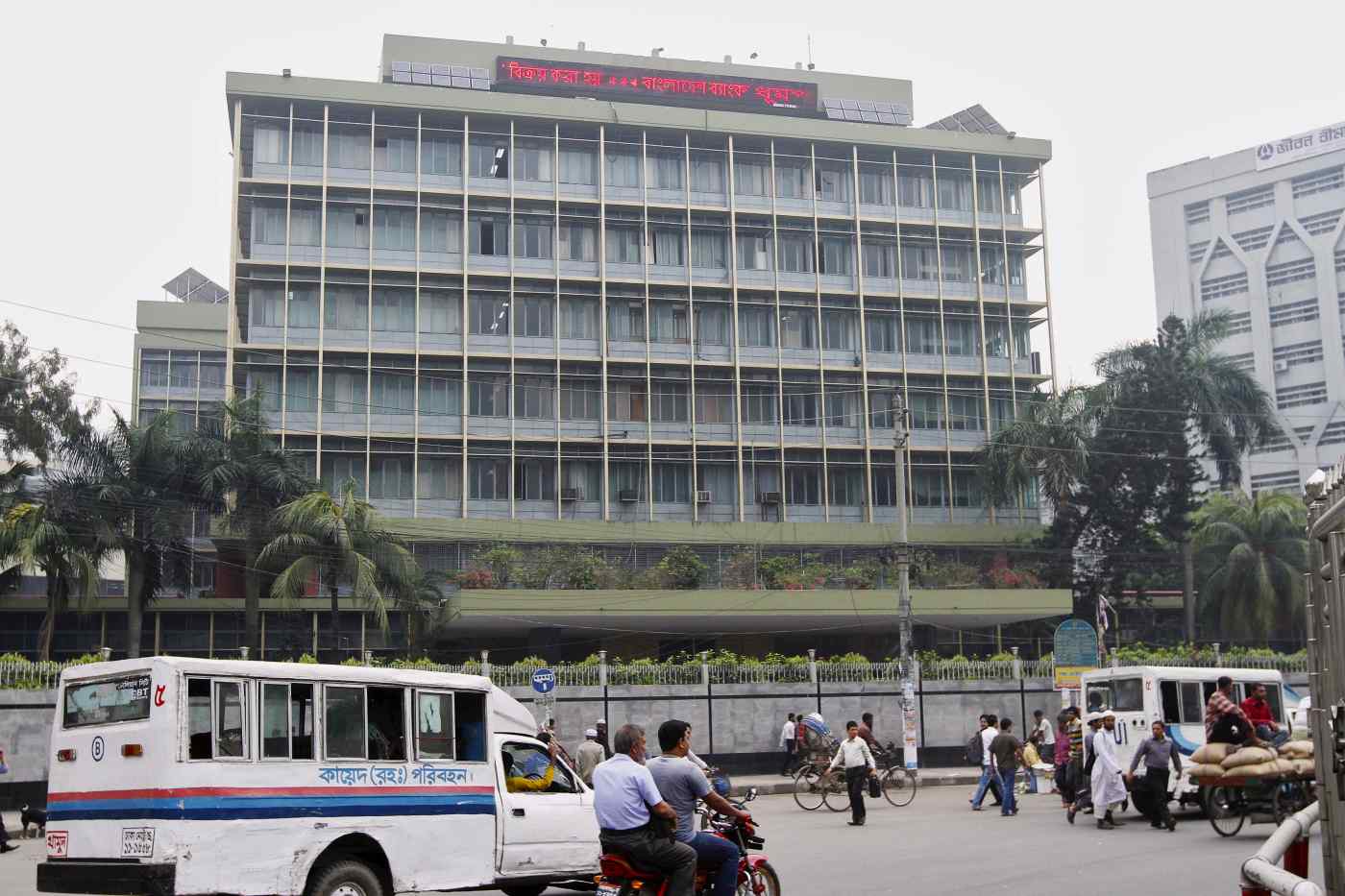 MANILA -- Rizal Commercial Banking has turned the tables on Bangladesh Bank, which is planning to sue the Philippine lender for enabling cyberthieves to get away with $81 million from it early last year.

In a defiant statement on Tueday, RCBC said the Bangladeshi central bank was partly to blame for the heist. It also accused the Bangladesh Bank of covering up an inside job.

RCBC said Bangladesh Bank has refused to cooperate and has not been transparent in attempts to investigate what happened. "Why?" RCBC asked rhetorically. "Is it to cover up its own guilt and negligence?"

In February, a total of $81 million was illegally transferred from a Bangladesh central bank foreign reserve account at the Federal Reserve Bank of New York to four fake accounts at an RCBC branch in Makati City.

The money was then quickly withdrawn and funneled into local casinos by a local remittance company, before being laundered at Philippine casinos. Less than a fifth of the stolen money has been recovered, and the Philippine central bank has fined RCBC 1 billion pesos ($20 million).

The RCBC statement comes after Reuters last week reported that Bangladesh Bank urged the New York Fed to join it in a lawsuit against RCBC.

RCBC said Bangladesh Bank's efforts to compel it to return the stolen money are "factually and legally baseless."

RCBC in the statement hurled a barrage of questions at Bangladesh Bank, asking why it used second-hand, $10 switches to network computers and why a hacking trial before the heist did not raise alarm bells at the Bangladesh Bank.