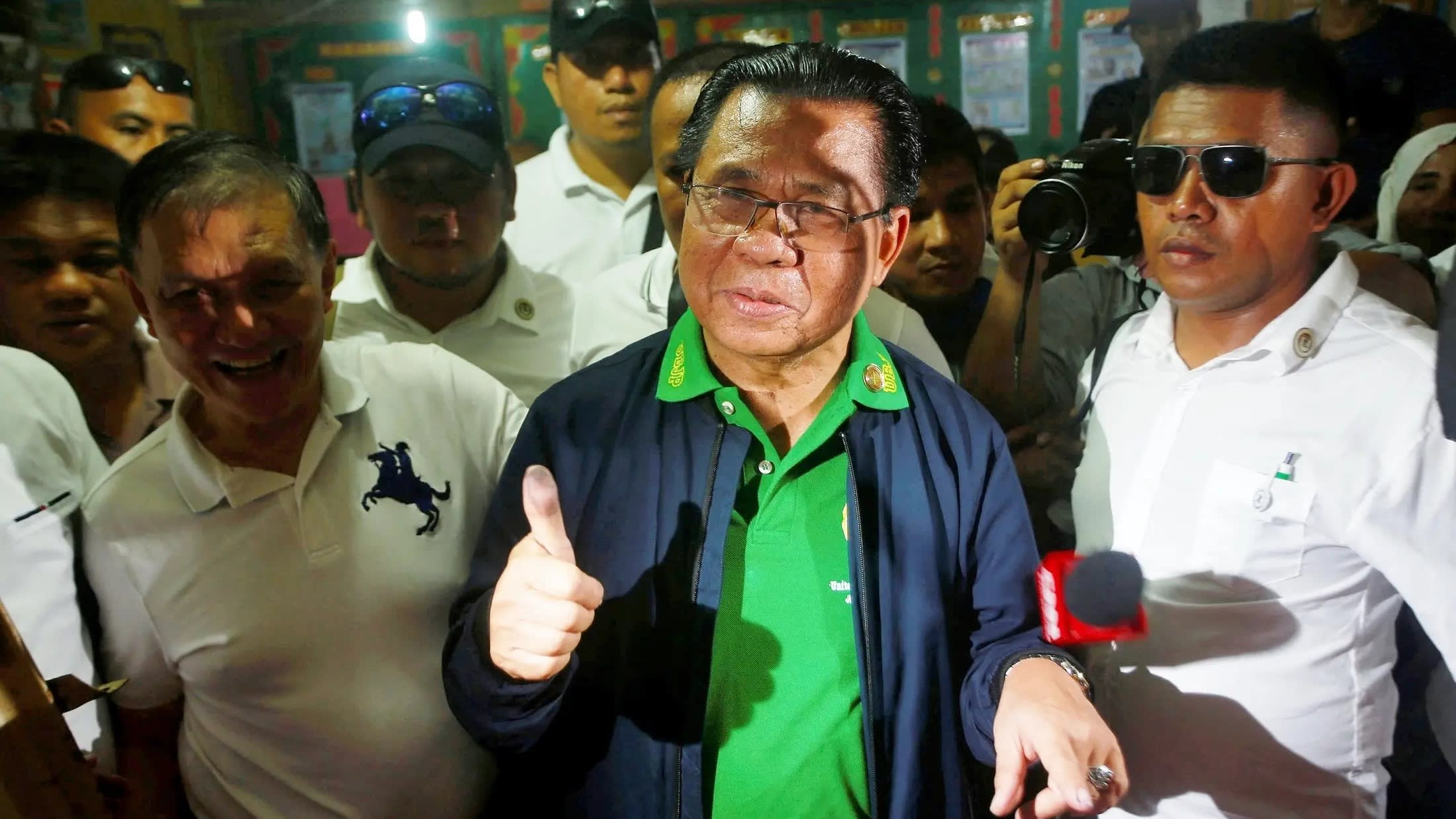 MANILA -- As the Philippines begins the work of creating a new Muslim autonomous government in the southern island of Mindanao in 2022, the peace process faces an uphill battle in the face of opposition from hardliners calling for outright independence.

The final of two rounds of voting was completed Wednesday, giving a rough outline of the region that will be included in the arrangement. In January, the current five provincial members of the existing Autonomous Region in Muslim Mindanao, plus Cotabato City, voted to participate in the new arrangement. This resulted in the so-called Bangsamoro Autonomous Region legally coming into existence.

This was followed by Wednesday's vote in Lanao del Norte Province and portions of Cotabato Province on the island on whether to take part in the autonomous region. Final results for that vote were pending as of Friday evening.

The current Autonomous Region in Muslim Mindanao has been deemed a failure because of its undeveloped institutions and high levels of corruption. President Rodrigo Duterte signed a law last year to create the new autonomous region in hopes of making peace with separatist Muslim rebels who have fought the national government for decades.

"There should be good, effective governance," Carlito Galvez, the presidential adviser on the peace process, quoted Duterte as saying earlier this month. "We must have sincere public servants with no record of corruption."

A transitional government will run the region through 2022. Duterte will soon name 80 members to the transition authority and, pending parliamentary approval, a government of 15 ministers will be formed. Murad Ebrahim of the Moro Islamic Liberation Front, the country's largest Muslim rebel group which signed the peace process deal with Manila, is expected to lead it as chief minister.

Although the peace process appears to have passed a critical juncture, hard-line groups pushing for outright independence on Mindanao and nearby islands remain opposed to the arrangement. After the January referendum, two bombings in the Sulu provincial capital of Jolo, located on an island near Mindanao, killed 23 people.

The transitional government may also have its share of troubles. The Autonomous Region in Muslim Mindanao is to be dissolved at the end of June, with a portion of its 6,000 or so staffers to be absorbed by the Bangsamoro arrangement. But a long delay for the second referendum has left little in the way of a transition period. With the region home to more than 4 million people, it puts the transitional government with an almost complete lack of administrative know-how on a course to turmoil, analysts say.

While many past presidents have given up on a final peace agreement for the region, Mindanao native Duterte has pushed it to where it is today. But there are many more hurdles to cross before the process is finished.