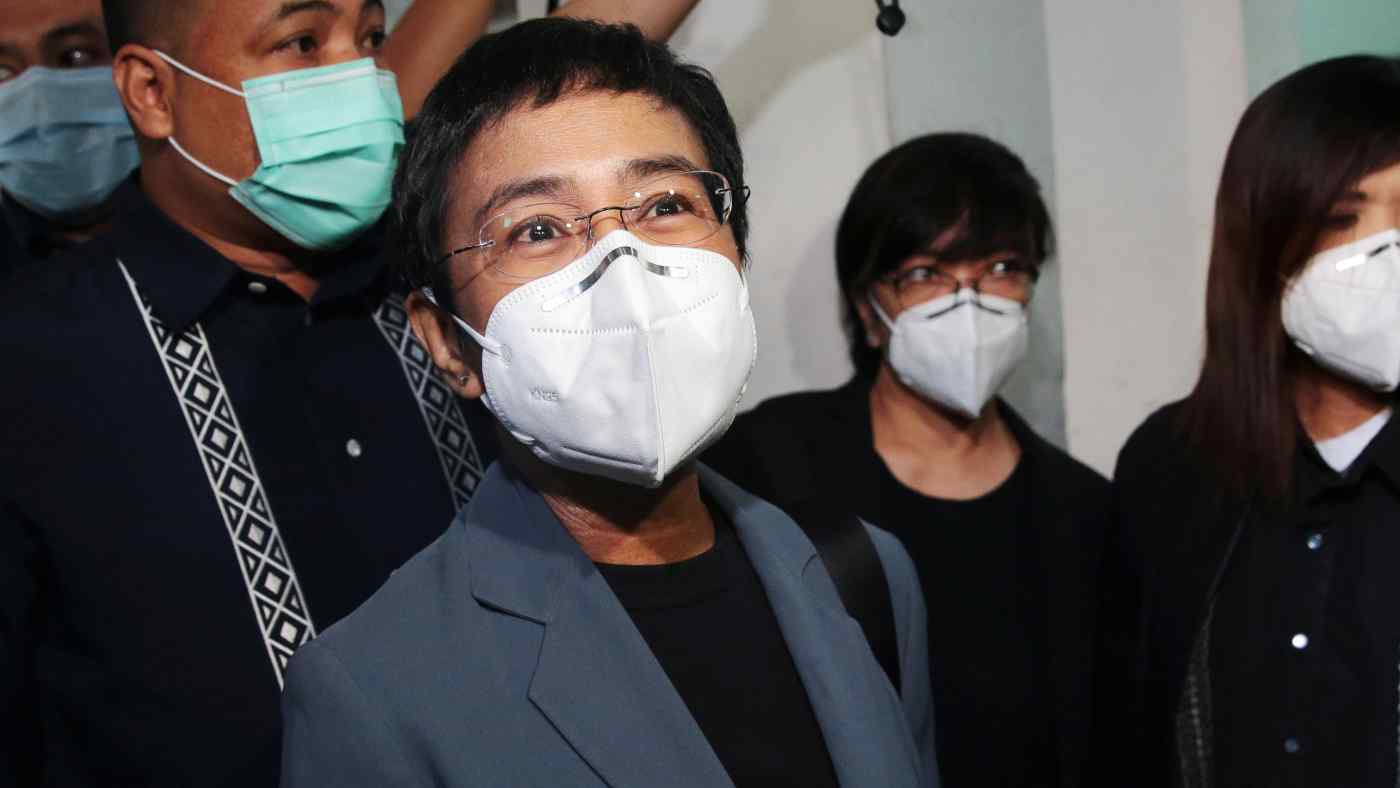 MANILA -- A Philippine court on Monday found embattled journalist Maria Ressa, founder of a website critical of President Rodrigo Duterte, guilty of libel in a high-profile case that comes amid concerns over press freedom in the country.

Ressa and Reynaldo Santos, who wrote a story that a businessman slammed as defamatory, were sentenced by a Manila court to between six months and six years of imprisonment. Both have been allowed to post bail and can appeal the ruling within 15 days.