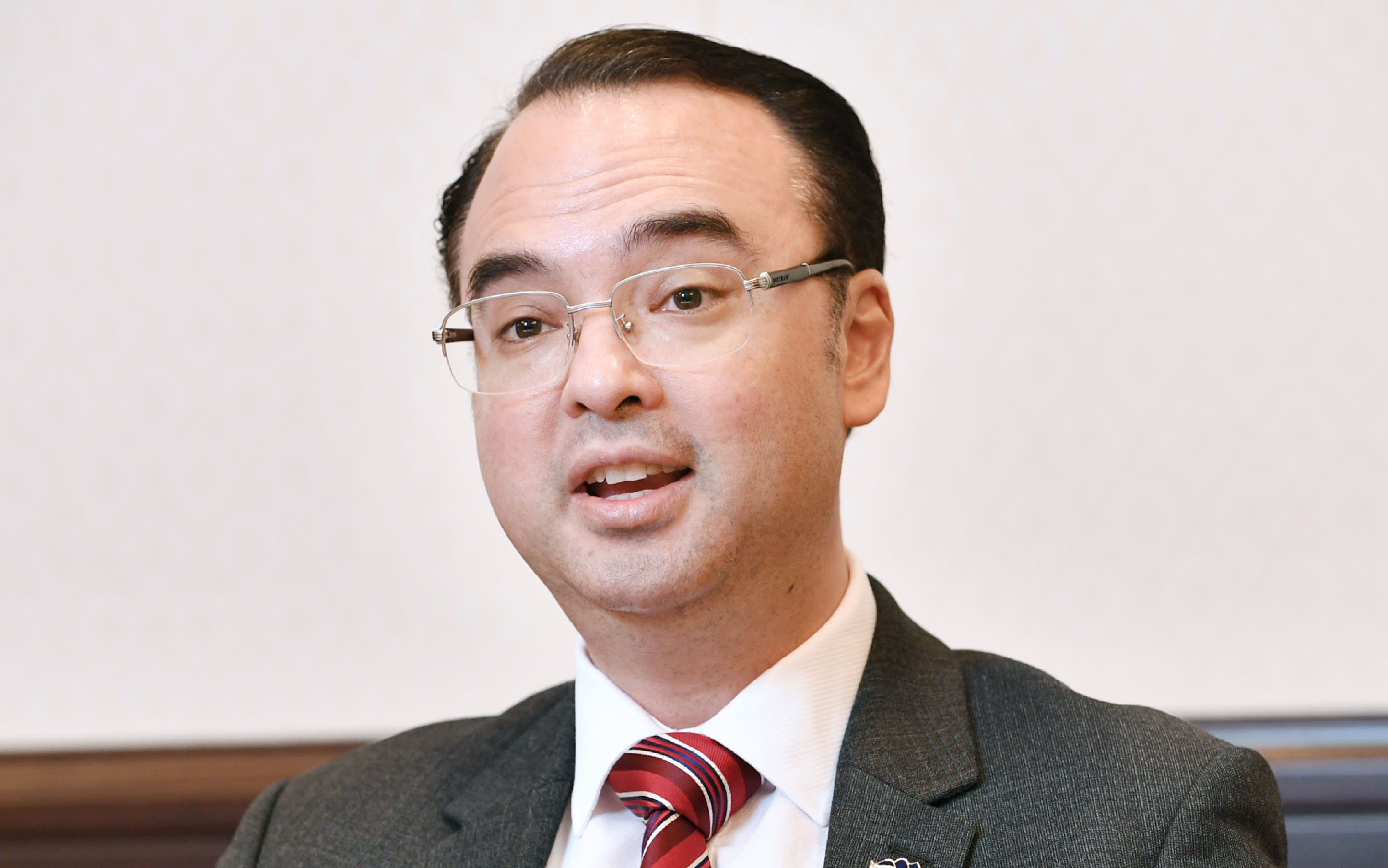 Secretary of Foreign Affairs, Philippine, Alan Cayetano speaks to Nikkei reporters at The Future of Asia conference in Tokyo on June 6.
Politics

Leaders alerted to possible presence of ISIS in region

Coordination has started among members of the Association of Southeast Asian Nations, he told the Nikkei Asian Review before delivering the closing speech at the 23rd International Conference on the Future of Asia.

"Just in the last two days, there have been officials in ASEAN who have put forward very good ideas on how to cooperate regarding combating extremism," he said, declining to elaborate because conversations were private.

For two weeks now, Philippine troops have been fighting militants belonging to the Maute group, which according to Philippine officials, is backed by foreign fighters from Southeast Asia and the Middle East. Militants have taken control of parts of Marawi city in the south in what experts see as a bid to establish a caliphate.

Philippine President Rodrigo Duterte has offered a bounty for the militant leaders as he seeks to end a battle that has claimed nearly 180 lives and displaced tens of thousands of people.

Cayetano said Duterte has alerted Southeast Asian counterparts on the possibility of ISIS moving into Southeast Asia, particularly in Indonesia and Malaysia, amid waning operations in the Middle East. The Philippines, Indonesia, and Malaysia are planning to begin joint patrols in the Sulu Sea.

Still, Cayetano said cooperation should include countries outside Southeast Asia. "We have asked our neighbors, and the bigger powers and more wealthy powers -- whether they are developing or developed -- to help," he said.

He said the U.S. recently donated equipment and that Japan has offered boats for counterterrorism operations. Agreements on security cooperation with China and Russia are also being worked out, he added.

Cayetano, however, said that the Philippines would only accept support that has "no strings attached." Duterte's government has said it would deny grants coming from the European Union -- which has aired concerns over possible human rights violations in Duterte's war on drugs -- if they carry conditions contrary to the Philippines' interests.

"We are confident that international cooperation, sheer will power, government resources and aid of the almighty will get us through," Cayetano said.