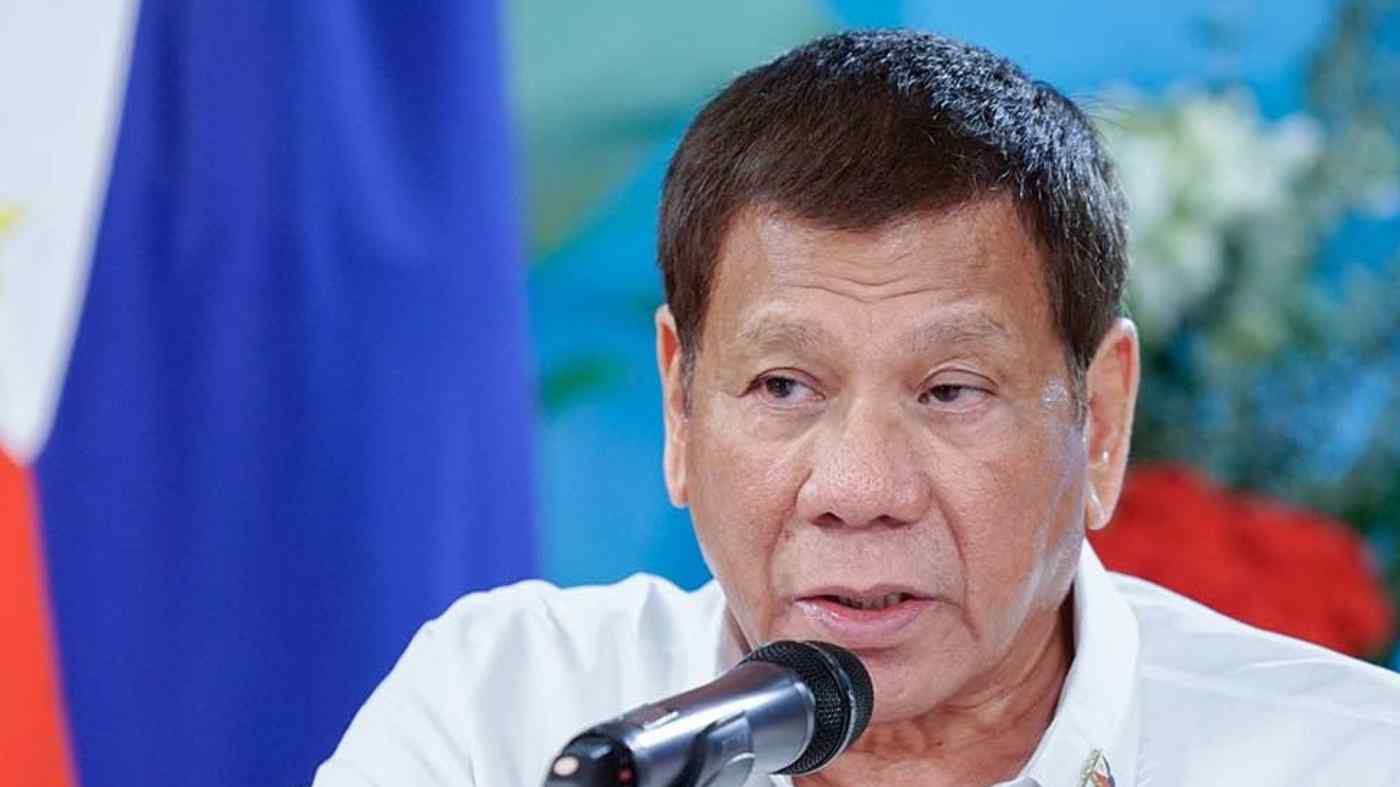 Philippine President Rodrigo Duterte created the National Task Force to End Local Communist Armed Conflict in 2018 to supposedly counter communist propaganda, but it has been criticized as a tool for cracking down on political opponents. (Photo courtesy of Government of the Philippines)
NICK ASPINWALL, Contributing writerNovember 26, 2020 11:47 JST | Philippines
CopyCopied

NEW YORK -- The Philippine government is beefing up the budget of an anti-communist task force that has made headlines by accusing celebrities of ties to alleged radical groups, part of a counterinsurgency campaign that overseas critics say has become a tool in President Rodrigo Duterte's crackdown on political opponents.