Pick of pro-Vietnam leader highlights shift away from China 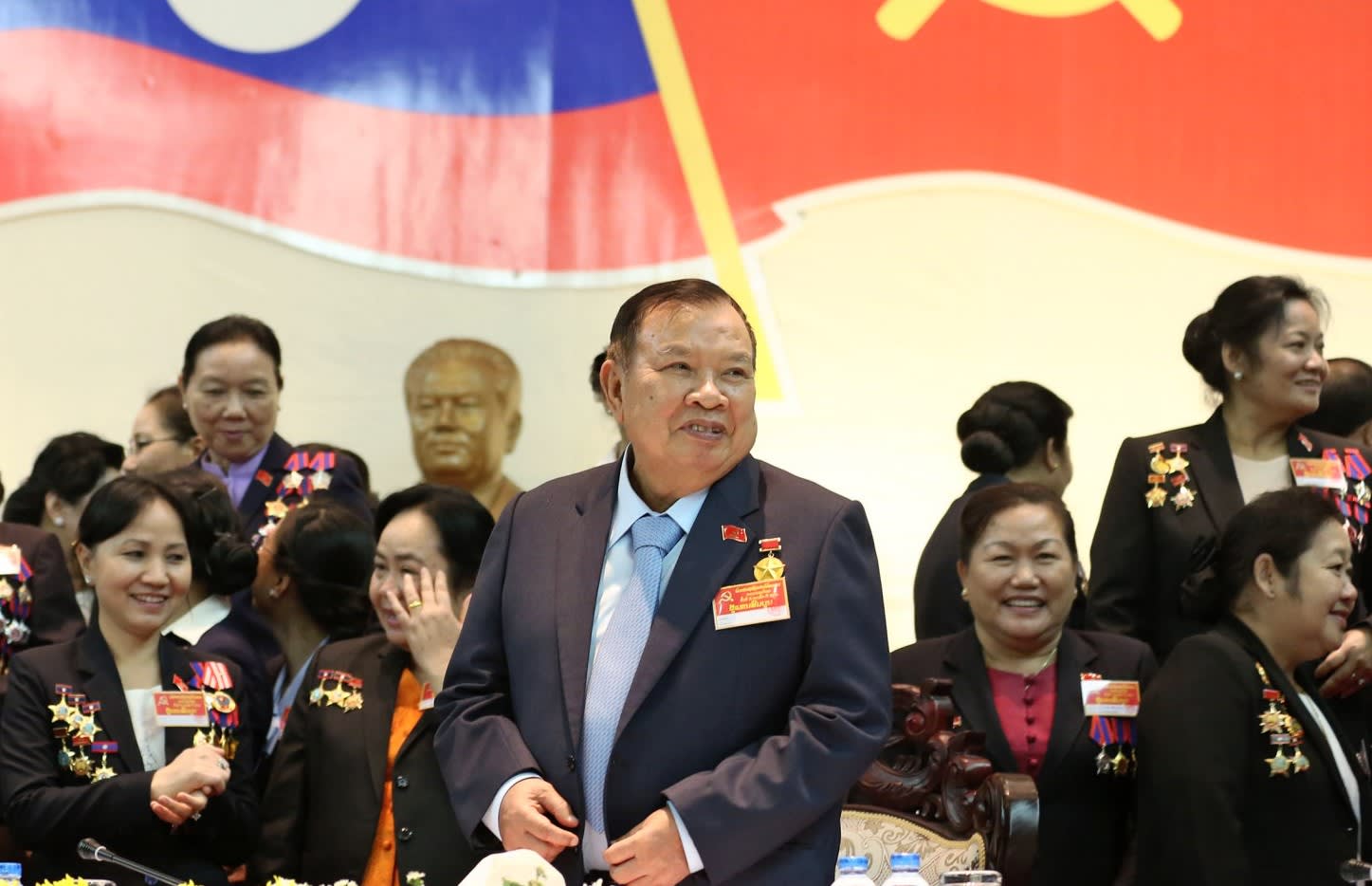 VIENTIANE -- The ascension of the vice president to lead the ruling Laotian communist party signaled the country's move away from its dependence on China, given his deep ties to Vietnam. But it remains to be seen whether Laos can accomplish that feat while maintaining a strong economy.

Changing of the guard

During the twice-a-decade party congress ended Jan. 22, outgoing Secretary-General Choummaly Sayasone, who served double duty as president, passed the torch to Bounnhang Vorachit, who at 78 is one year younger than him. Though the secretary-general typically serves two five-year terms, Bounnhang likely will serve only one term due to his age.

The relationship with neighbor Vietnam, the big-brother figure that supported the 1975 formation of modern Laos, spurred the congress to look past Bounnhang's age and elect him. His ties to Hanoi go back to the early 1950s when he first joined the Laotian revolutionary movement and later underwent military training in Vietnam.

However, China has overshadowed Vietnam's influence in recent years. In 2012, Chinese investment in Laos outpaced that of Vietnam, a source at the Japan External Trade Organization's office here said. That influx of funds underpinned the rapid economic growth of Laos.

Somsavat Lengsavad, the departing deputy prime minister, was a China backer who held considerable influence with the old Laotian leadership. He also is said to be behind the majority of government projects, such as the $6 billion rail line and the launch of Laos' first satellite into orbit.

But with China and Vietnam at odds over issues such as territorial rights concerning the Paracel Islands, Laos finds itself unable to maintain its Chinese bent without spurning Vietnam. The Chinese economic slowdown added to the urgency in reducing the dependence on China, so out went Somsavat and in came Bounnhang.

Yet Laos may be unable to wean itself off China, said Norihiko Yamada, a researcher at the Institute of Developing Economies based in Japan. Not only does China loom large over the economy, the younger generation working at government agencies has been brought up by the pro-China faction. In addition, a pro-China cabinet may be formed as the result of elections in March.

The Lao People's Revolutionary Party spelled out guiding principles during January's congress. They include maintaining a 7.5% annual growth rate through 2020, shedding the nation's least-developed-country status by the same year and becoming an upper-middle-income nation by 2030.

Laos also will serve as chair of the Association of Southeast Asian Nations and the East Asia Summit this year. The one-party state's ability to become an economic leader while making a pivot away from China will be tested.