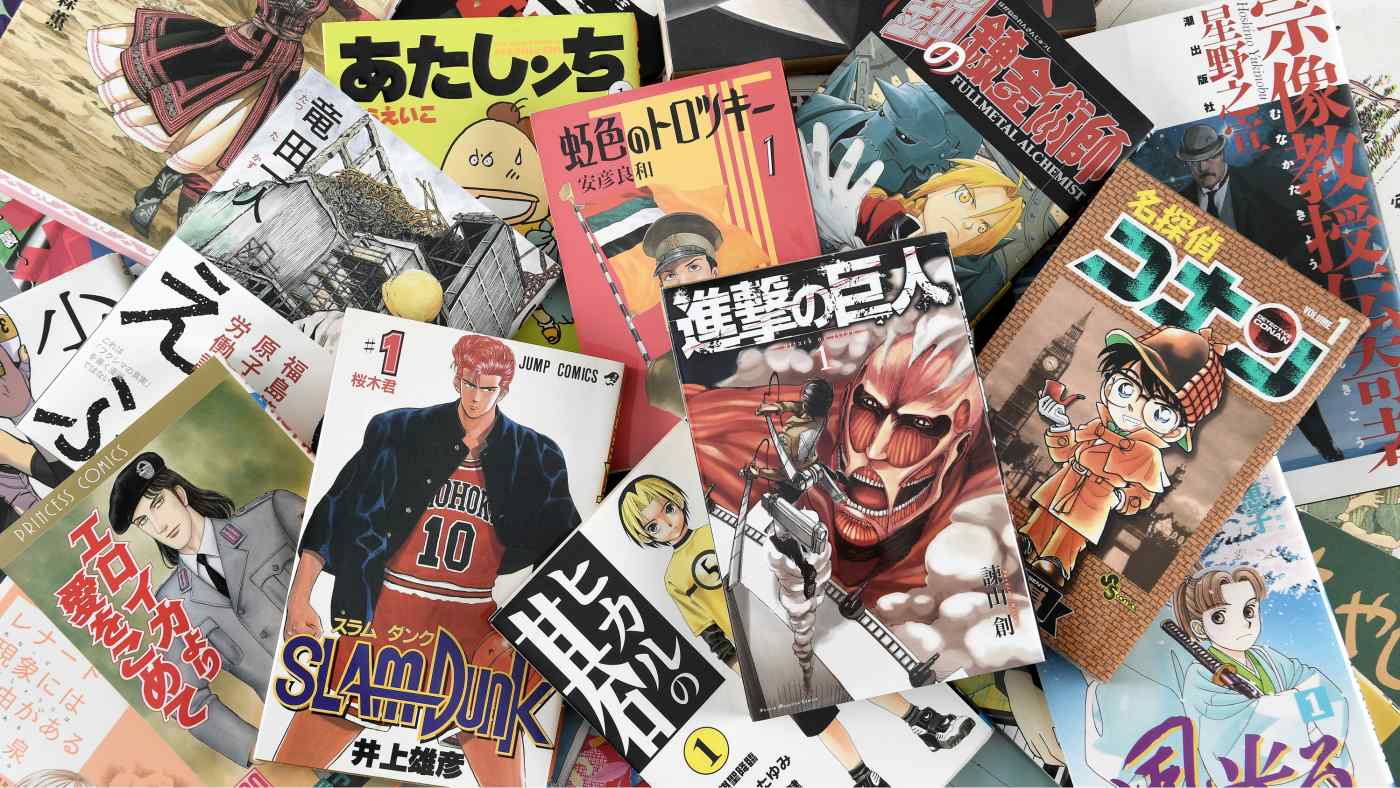 OSAKA -- A Japanese court on Thursday handed down stiff penalties against three operators of a website that facilitated piracy of copyrighted content. While the ruling brought attention to rampant piracy, it also highlighted the inadequacies of existing laws to tackle the problem.

The website in question was a so-called leech site -- containing links to other piracy sites -- where visitors could navigate to copyrighted content such as manga. The website collected internet advertising fees based on view counts. The verdict painted the case as among the worst ever encountered in Japan, citing the significant losses incurred by copyright holders.

But Kensaku Fukui, a lawyer well-versed in copyright issues, says the case is not so clear-cut.

"It is difficult to classify the act of posting links, which are nothing more than internet addresses, as copyright violations," said Fukui. Rather, he said the fact that the three defendants uploaded unauthorized digitized content from 44 creators over a 16-month period ending in July 2017 was the key factor in the guilty verdict.

The three administrators of the now-defunct leech site were sentenced in Osaka District Court to prison sentences ranging from two years and four months to three years and six months.

Meanwhile, authorities face a laborious task in cracking down on leech sites. People accessed the top four sites more than 200 million times during the six months through October 2018.

Administrators of websites hosting pirated content are even harder to track down and prosecute. These actors use virtual private networks and other evasive schemes to disguise IP addresses, or they employ offshore servers to distribute content. Even if one site is shut, another can quickly take its place.

"It's a game of cat and mouse," said a source familiar with these investigations. Websites providing free access to copyrighted comics and books, like this now-defunct site, have become a serious problem.

Piracy costs Japanese publishers roughly 400 billion yen ($3.7 billion) a year, according to the Tokyo-based Content Overseas Distribution Association. In light of those losses, the Japanese government has started to clamp down on leech sites. The Agency for Cultural Affairs will introduce amendments to copyright laws during the upcoming legislative session. The new legislation would make clear that posting links to pirated material violates copyrights, and set penalties for doing so.

However, some have expressed reservations. "The internet has developed into what it is due to the posting of links and their connections," said Yashio Uemura, professor of communications at Senshu University in Tokyo. "The presence of malicious leech sites risks robbing manga artists and authors of their well-being, but broad restrictions on linking would be a repudiation of internet culture."

Other alternatives to the link ban include the state blocking access to pirate sites. But that would necessitate surveilling the internet activities of everyone, which critics say would run afoul of privacy rights guaranteed by the Japanese constitution. Last year, a panel of experts formed by the government failed to reach a conclusion on blocking legislation.

Officials are also debating a ban on downloading pirated still images, and putting in place rules that would inhibit internet ads from being placed on pirate sites.

Not only does internet piracy put the earnings of creators at risk, Japan's status as an incubator of unique content and publications is under threat as well. However, those concerns would have to be weighed against the rights of internet users.

"A multifaceted approach, such as asking internet advertising companies to not advertise [on pirate sites], is imperative," said Masahiro Sogabe, a constitutional law professor at Kyoto University.