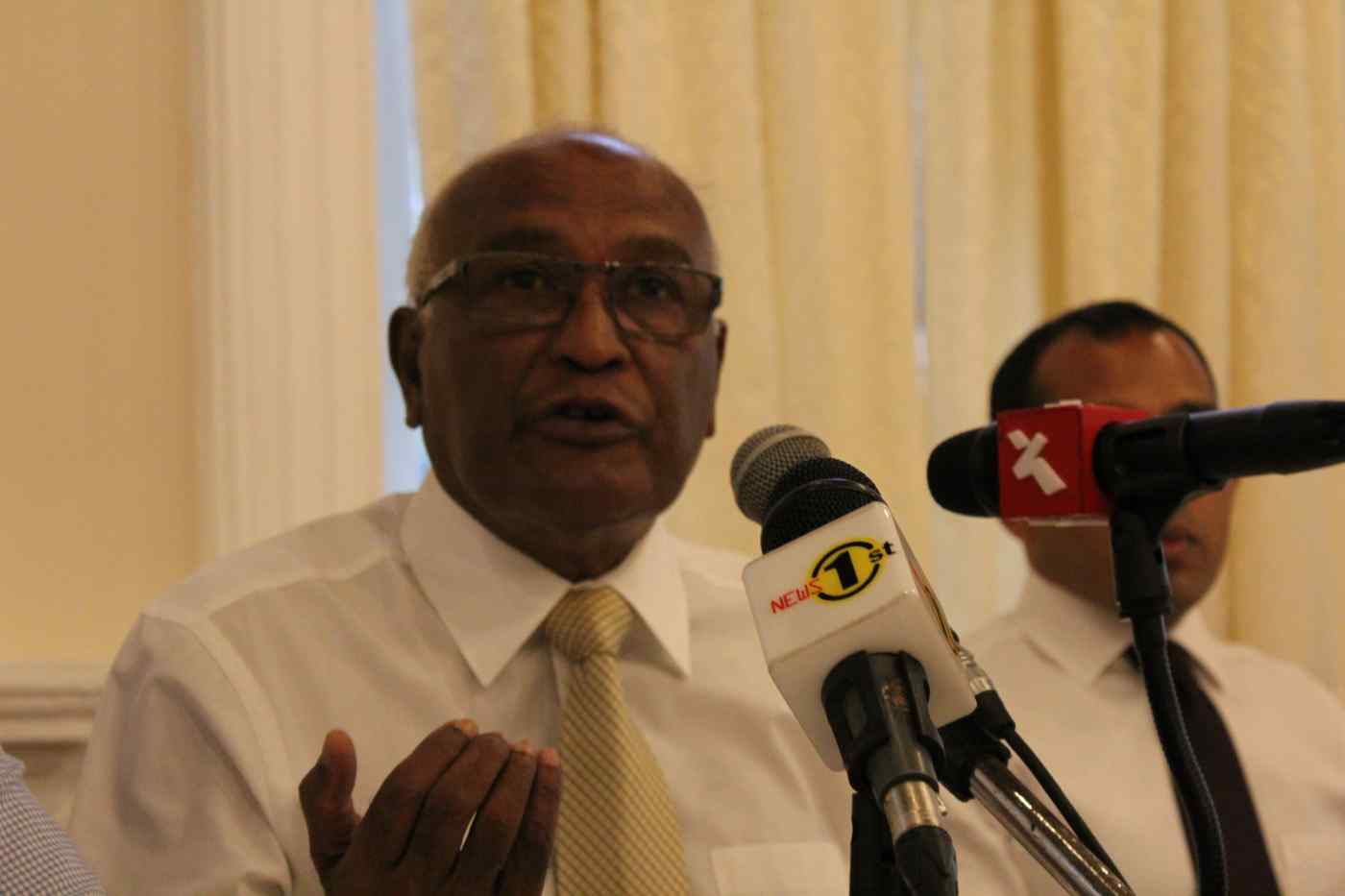 COLOMBO -- "With the Grace of Allah, I continue to be a member of PPM and its sole elected president and leader," former Maldivian President Maumoon Abdul Gayoom said in a defiant tweet to his followers on March 26.

Gayoom, 79, was referring to the Progressive Party of Maldives, which he founded in 2011 after ruling the Indian Ocean archipelago with an iron grip for the three decades to 2008. But it was not to be. On March 27, Gayoom was deposed from the party leadership for leading a rare parliamentary revolt against President Abdulla Yameen, his half-brother.