Poor in India can dream, says its first president from local tribe 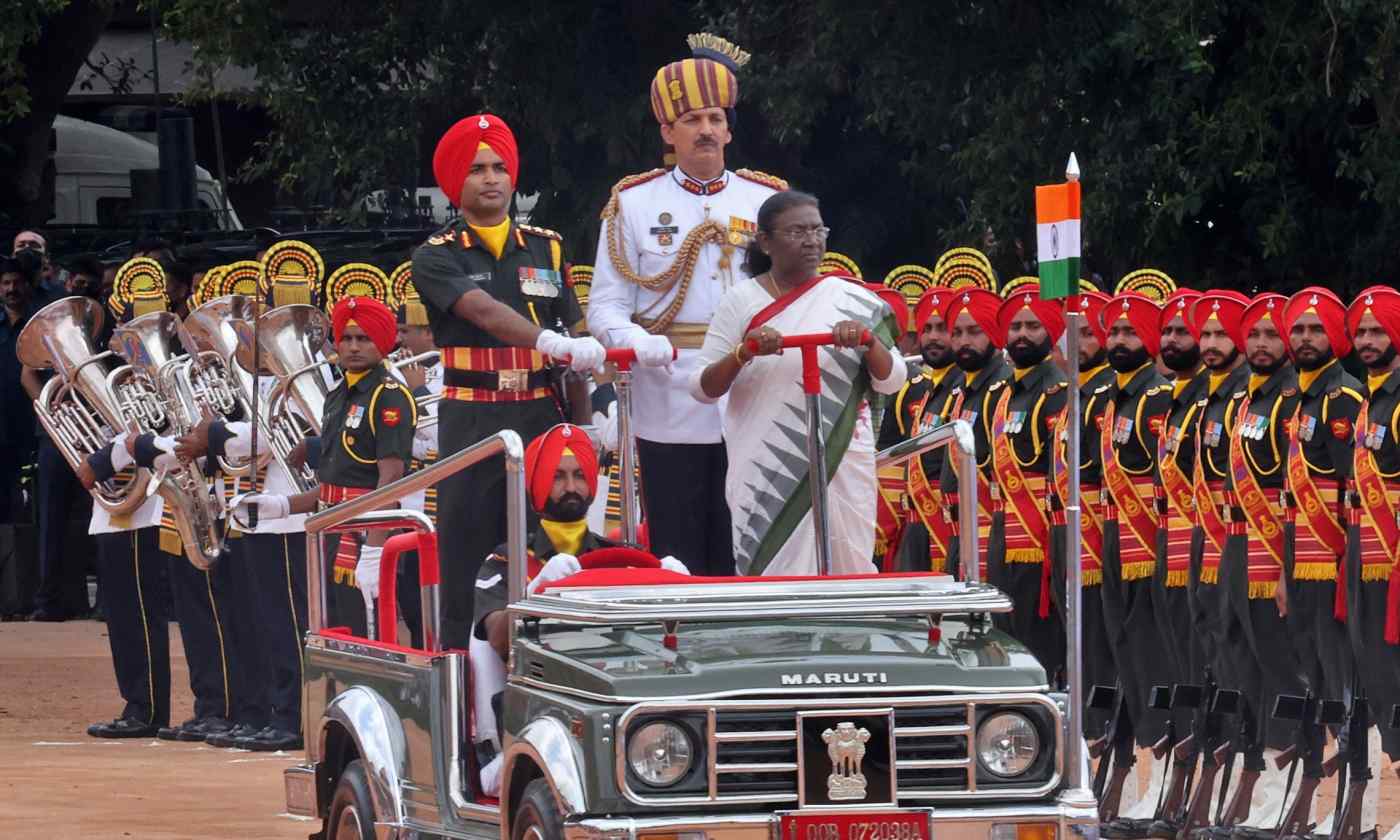 NEW DELHI (Reuters) -- India's first president from a marginalized tribal community, Droupadi Murmu, said on Monday after being sworn in that her election was an "achievement of every poor person in the country."

Murmu's elevation to India's highest constitutional post has been seen as an important gesture of goodwill by Prime Minister Narendra Modi to the communities that make up more than 8% of its 1.4 billion people ahead of a general election due by 2024.

Murmu, a former teacher and state minister from Modi's Bharatiya Janata Party (BJP), is the second woman to hold the largely ceremonial role of president. She was born into a poor family of the Santhal tribe from the eastern state of Odisha.

Members of parliament and of state legislatures elected Murmu last week for a five-year term after she was nominated by the BJP.

"My election is proof of the fact that the poor in India can have dreams and fulfill them too," Murmu, 64, said in a speech in parliament after taking the oath of office.

Modi hailed Murmu's swearing-in a "watershed moment for India, especially for the poor, marginalized and downtrodden."

India's president acts as the Supreme Commander of the Armed Forces but the prime minister holds executive powers.

The president can play an important role during political crises, such as when a general election is inconclusive, by deciding which party is in the best position to form a government.