Prayuth did not break term limit and can stay in power: Thai court

Decision paves way for APEC summit in November, election due next year 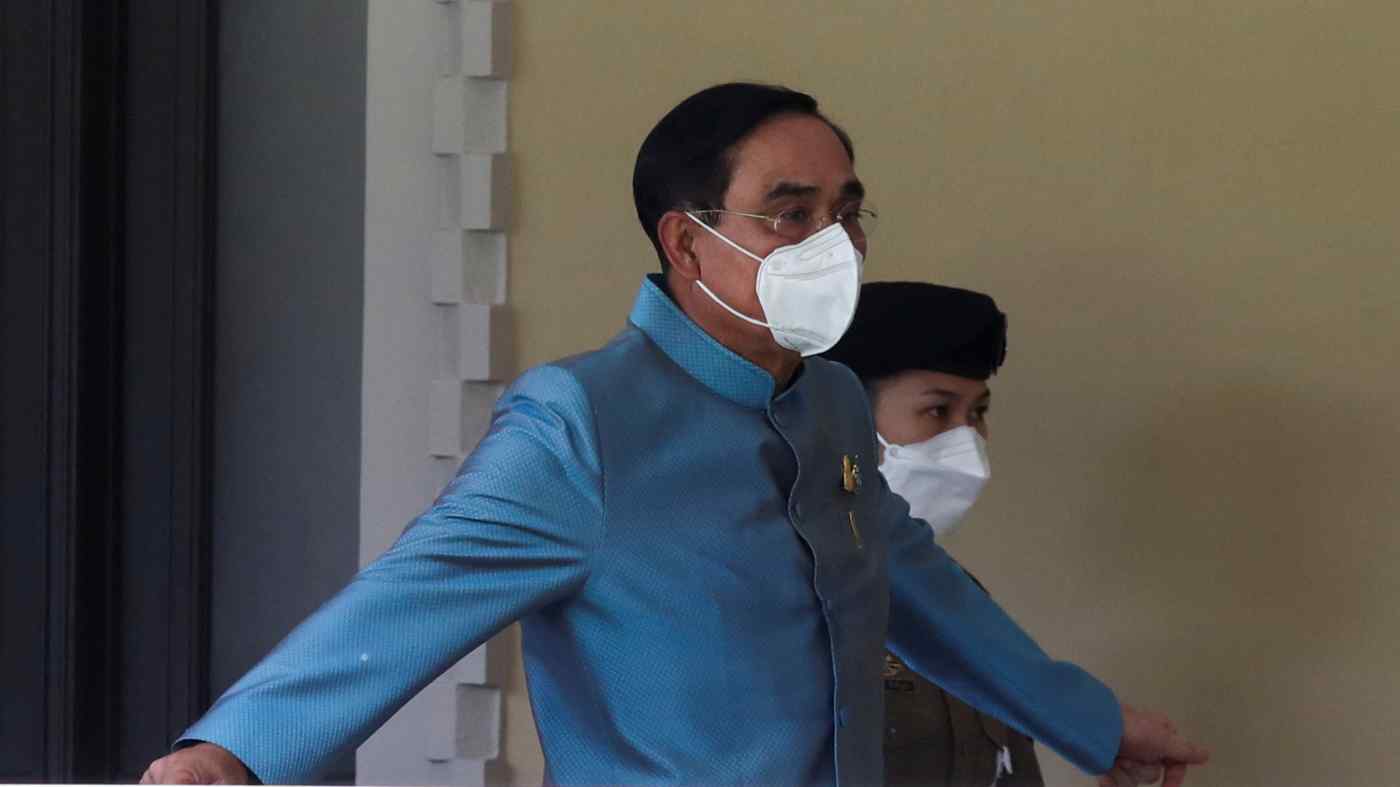 BANGKOK -- Thai Prime Minister Prayuth Chan-ocha, who has been suspended since Aug. 24, can resume his duties, Thailand's Constitutional Court ruled on Friday, dashing opposition hopes of bringing him down ahead of an election due next year.

The ruling comes five weeks after opposition parties filed a petition with the court on Aug. 22 arguing that the former army chief was appointed prime minister in 2014 and has served as prime minister beyond the constitutionally mandated eight years.