Public broadcasters in Asia under fire from all sides TOKYO -- As Asia's economies crackle and people become ever more connected through technology and media, public broadcasters are struggling to fulfill their missions, under pressure from heavy-handed governments on one side and unimpressed viewers on the other.

In Japan, Thailand, India and other countries where there is a clear mandate to provide independent, quality content, public broadcasters face a balancing act. There is little agreement among viewers on what constitutes quality. And despite rhetorical commitment to independence, governments seem willing to challenge programming that does not suit their agendas.

There is "an inherent tension" between the government and public broadcasters, said professor Keith Richburg, director of the Journalism and Media Studies Center at the University of Hong Kong. While press freedom is under threat all over Asia, public broadcasters are an "easy target" because of their reliance of government financial support, he said.

All of this challenges the notion that in societies that have seen rapid economic growth and expanding middle classes, an environment of free and open broadcasting will naturally follow.

"As one can see from the U.S. administration, a desire to control the message does not decline with economic prosperity," said William Sposato, who teaches media studies at Tokyo University of Foreign Studies. 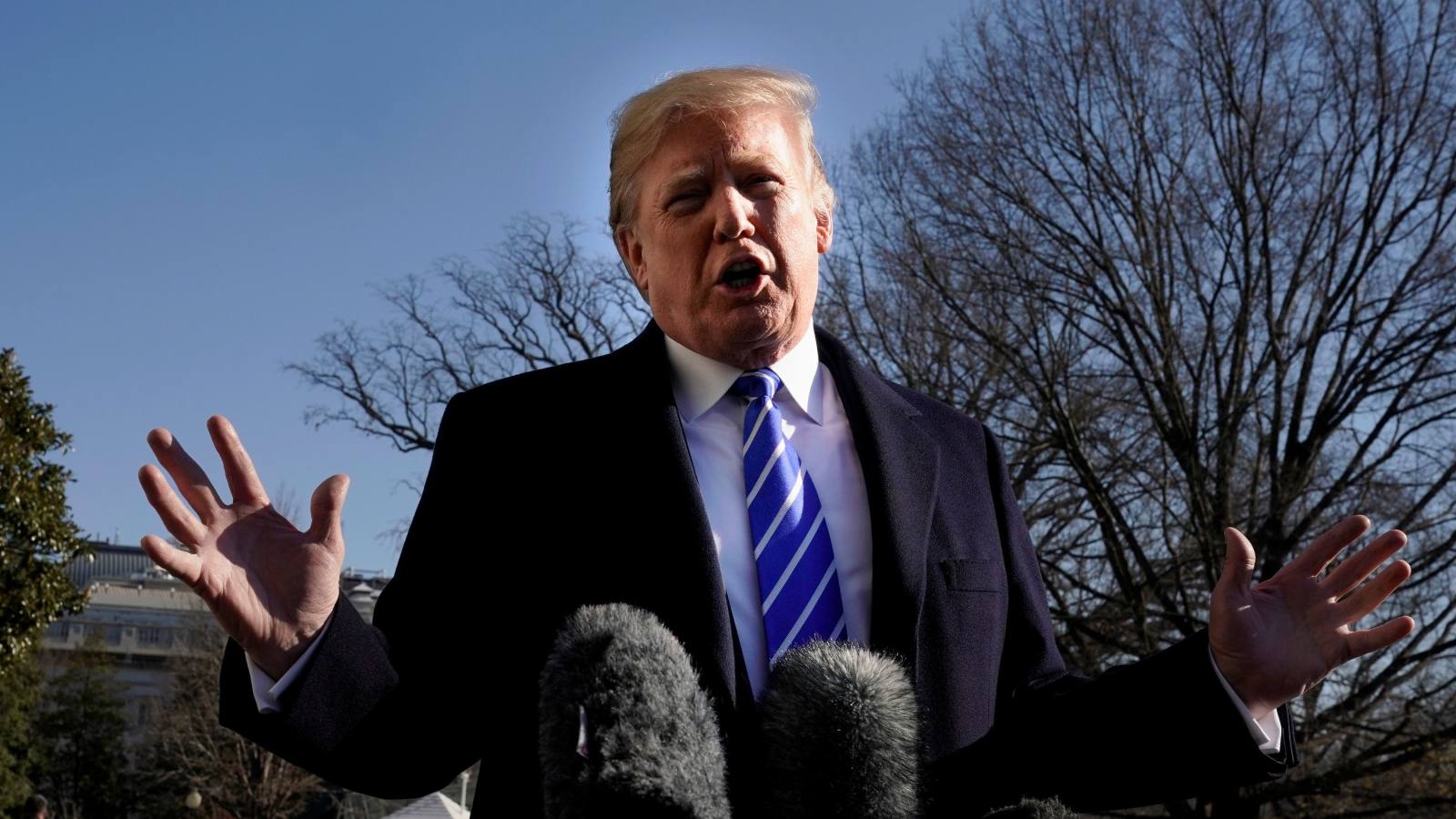 In some places in Asia, these tensions are playing out in public view. In Japan, some TV owners refuse to pay the mandated fee for TV services that supports public broadcaster NHK. In December, the Supreme Court ruled in the broadcaster's favor, saying the mandatory payment is necessary to support the service and does not infringe on individual freedom.

In South Korea, employees of that country's counterpart, Korean Broadcasting System, walked off the job in September, protesting instances of editorial interference by management and demanding the resignation of executives appointed by South Korea's previous leader, Park Geun-hye. In Japan and South Korea, public broadcasters are funded through "licensing" fees levied on TV owners, as in some European countries.

The Japanese broadcaster is about 96% funded by fees, compared with 76% for the British Broadcasting Corporation, on which NHK is modeled, according to the two broadcasters' latest annual reports.

In South Korea, TV reception fees are much lower than in Japan or Europe, and are collected with the electricity bill, making them harder to evade. KBS is funded about 40% each by license fees and advertising, according to its latest annual report.

Japan and South Korea are the only countries in Asia that have license-funded public broadcasters.

China Central Television is owned by the government but is funded through advertising revenue. As one of China's "Big Three" media organizations (along with the People's Daily newspaper and Xinhua news agency), CCTV operates as a branch of government rather than as an independent media outlet.

The Southeast Asian island state of Singapore is a well-known example of a wealthy, open economy where broadcasters are tightly controlled and do not stray far from the government line. The main provider of public broadcasting, Mediacorp, is owned by Temasek, a government investment fund. Mediacorp gets its revenue from advertising.

The Thai Public Broadcasting Service runs on government funding but avoids interference by receiving a portion of excise tax revenues in the form of a grant not subject to the normal budgetary process.

However, this arrangement has come under attack from Gen. Prayuth Chan-ocha's military-led government, which has said that the broadcaster should get ministerial approval for its funding. While this proposal fell through, Prayuth issued a warning: "Don't forget where your funding comes from."

India's public broadcaster, Prasar Bharati, depends on government grants and subsidies for 90% of its revenues, according to its latest financial statement. This has created room for political interference under nationalist Prime Minister Narendra Modi.

In 2015, the Modi administration reportedly appointed a government official as head of Prasar Bharati's TV news operations without consulting the broadcaster, a move widely seen as undermining its independence.

Last year, the government appointed Shashi Shekhar Vempati, a former executive of the business process outsourcing company Infosys, as Prasar Bharati's chief executive. While Vempati is billed as a "technocrat," he is also a keen supporter of Modi's nationalist agenda.

"We have a responsibility to the planet to have a strong global voice that reflects Indian ethos, Indian values and echoes the aspirations of a billion people," he said in an interview with the magazine Swarajya. 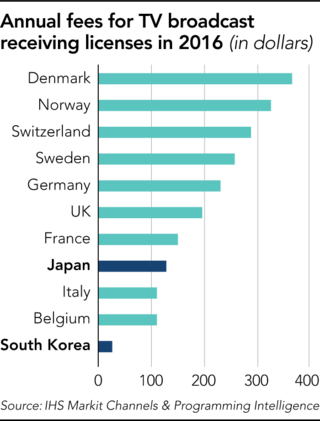 In Japan, too, the government has asserted more control over senior NHK appointments. Japanese law gives the prime minister power to nominate members of NHK's governing board. In the past, the organization was led by an academic or a journalist but more recently has been led by business executives.

One recent example is Katsuto Momii, a former executive at trading house Mitsui & Co. Appointed as president in 2014 by Prime Minister Shinzo Abe, Momii caused an uproar by declaring his readiness to support the government line. "We can't say 'left' when the government is saying 'right,'" he once said at a news conference.

Momii served until last January, when he was replaced by Ryoichi Ueda, a former vice president of trading house Mitsubishi, who is charting a course to bring his organization back to its original mandate of neutrality and independence.

Following the December court ruling forbidding TV owners to opt out of NHK's fee system, Ueda said the broadcaster will "work hard to win public support and fulfill its role of a public broadcaster," rather than using the threat of legal action to collect fees.

NHK "must start immediately" to rebuild public trust, something that will take "many years of work," said Sposato of Tokyo University of Foreign Studies.