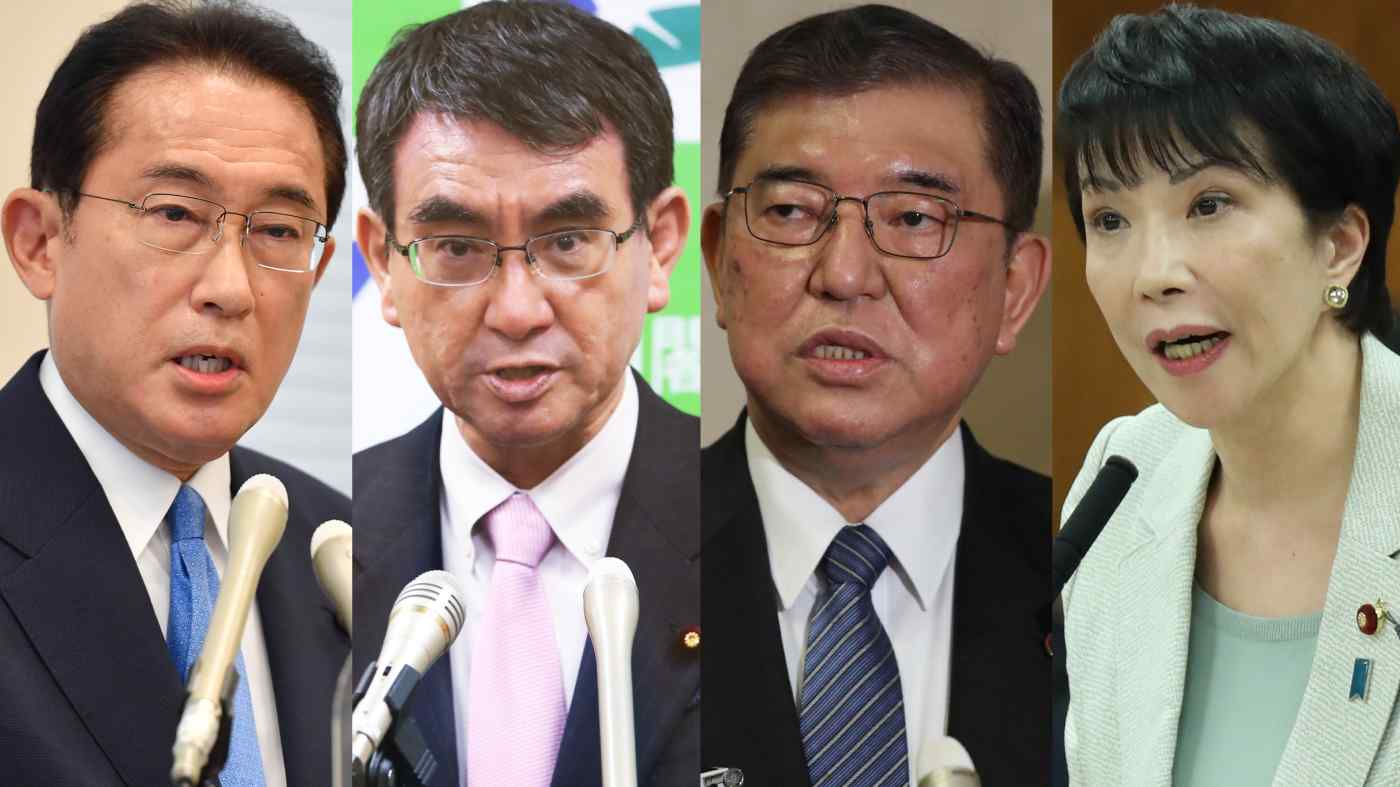 The LDP race will essentially decide who will serve as the party's face in the lower-house election also slated for sometime this fall. Originally expected to shape up into a one-on-one battle between Suga and former party policy chief Fumio Kishida, the race will now feature many key figures who have expressed interest in joining the contest in light of Suga's announcement.