Real estate tycoon who criticised Xi is under investigation 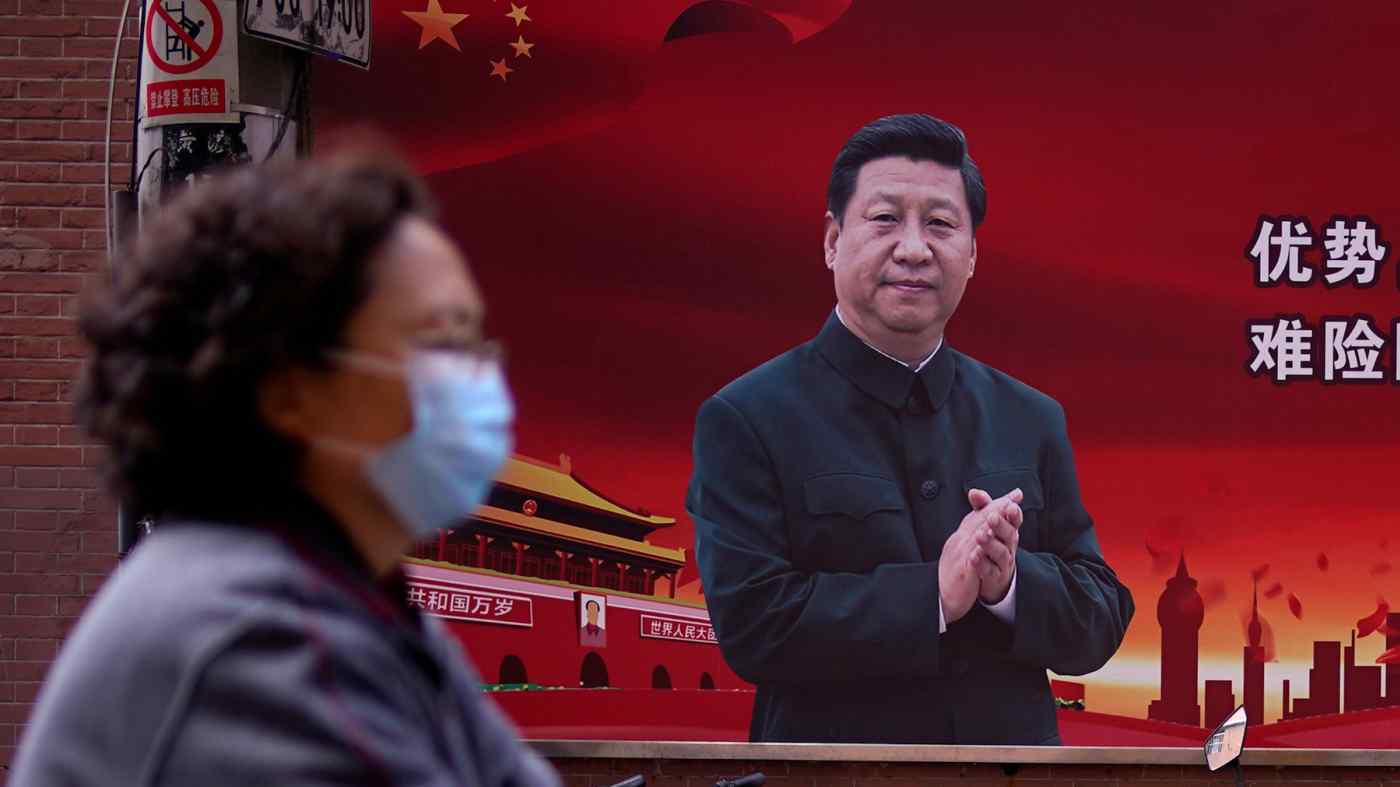 A woman wearing a protective mask is seen past a portrait of Chinese President Xi Jinping on a street in Shanghai.   © Reuters
April 8, 2020 00:47 JST | China
CopyCopied

Ren, a former top executive at state-controlled property developer Huayuan Real Estate Group and a member of the ruling Communist Party, had gone missing after calling Xi a "clown" in an essay following a speech by China's leader, Reuters reported, citing his friends.