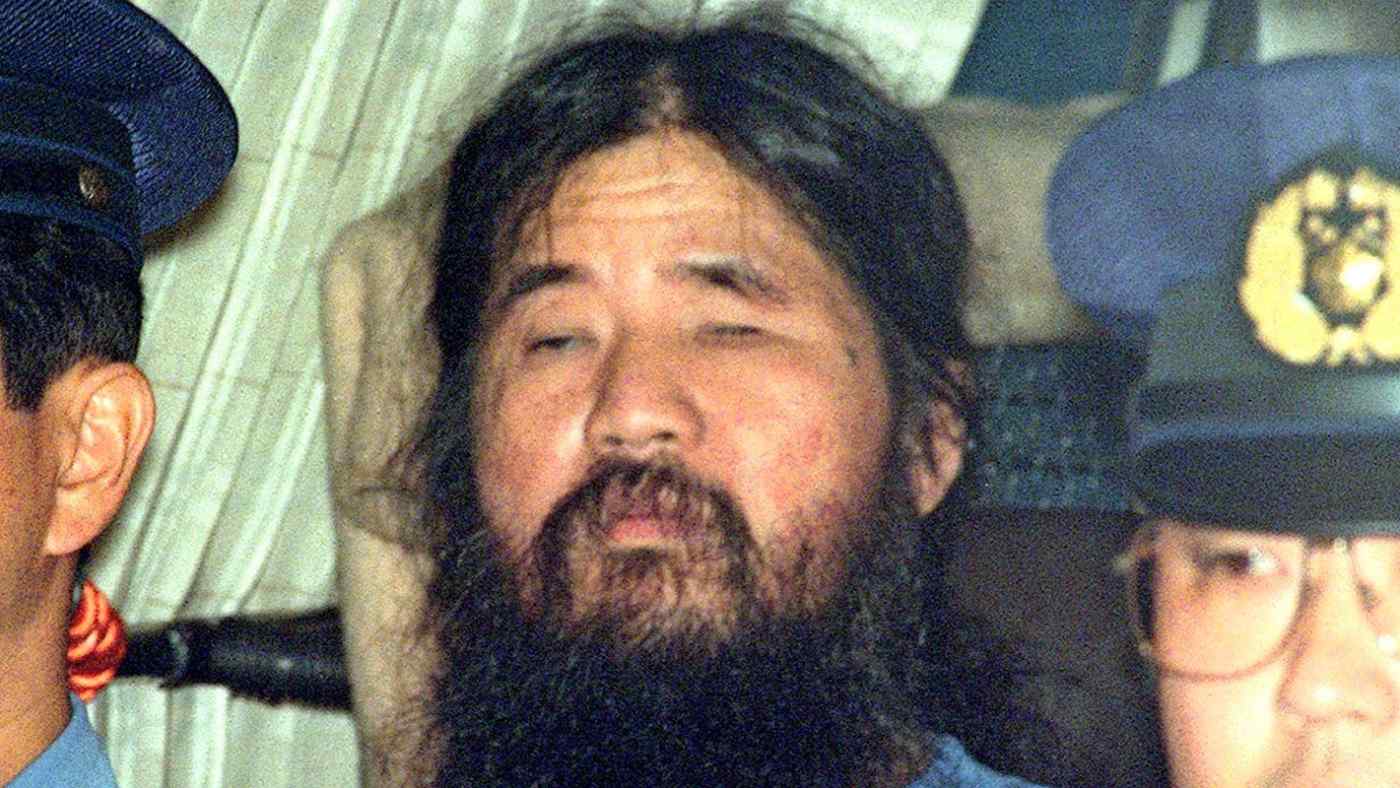 TOKYO -- The last of the court proceedings involving former members of Aum Shinrikyo, which carried out the 1995 sarin nerve gas attack on the Tokyo subway, has ended more than two decades after criminal investigations began. But the group itself remains active under a different name, with a presence across Japan and even in Russia.

The Supreme Court upheld the life sentence of ex-Aum member Katsuya Takahashi in a decision dated Thursday. Takahashi was involved in the 1995 attack that killed 13 and injured more than 6,000, as well as attacks using the VX nerve agent and the kidnapping and murder of the head of a Tokyo notary office.