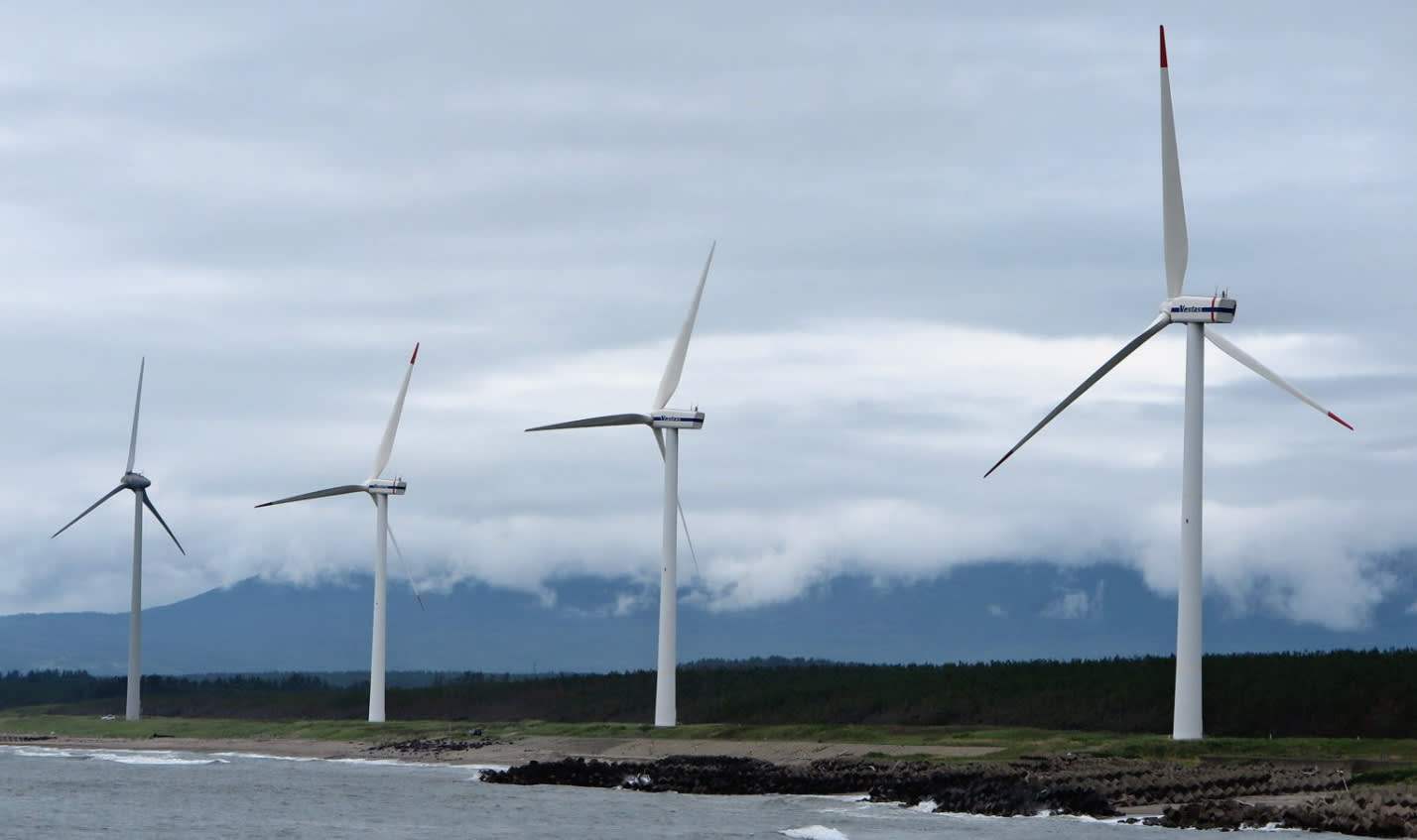 TOKYO -- Japan would seek to make renewable sources central to its energy supply, and ensure a stable flow from weather-dependent solar and wind with advances in battery and hydrogen power technology, under a forthcoming strategy through 2050.

The new strategy, based on the 2015 Paris climate agreement, aims to reduce carbon emissions. A draft version seen by Nikkei sets no numerical targets for the electricity mix and leaves the door open for the use of nuclear energy while aiming to lessen reliance on it.

An energy policy roundtable under the Ministry of Economy, Trade and Industry will present a final draft of the strategy as soon as next month. It will be reflected in an energy plan due out this summer covering the years until 2030, but the strategy will provide longer-term guidance.

Renewables' potential to form a mainstay of Japan's energy supply has grown thanks to falling costs for solar and wind power, as well as advances in digital technology, according to the draft.

It calls for innovation in storage batteries and hydrogen power tech to help compensate for fluctuations in output and put surplus to use, as well as for preparing the power grid to efficiently handle large volumes of renewable energy.

The draft also calls for maintaining flexibility around other energy sources, taking into account policy, geopolitical and other changes beyond 2030. These sources include nuclear, liquefied natural gas and hydrogen.

Nuclear is presented as an option for reducing carbon emissions. But the document notes that pursuing it means dealing with decommissioning reactors and disposing of waste, not to mention regaining the public's trust following the 2011 meltdowns at the Fukushima Daiichi plant, where cleanup efforts are ongoing.

No mention is made of building new nuclear power plants or updating existing ones. But the outline leaves some leeway with a call to pursue reactors that are safer and more economical.

Fossil-fuel energy will remain an important source during the transition to renewables, the draft says, with inefficient coal-burning and other plants to be phased out.

The draft lacks numbers for each component of Japan's long-term electricity mix. The most recent targets, which followed the release of the 2014 energy plan, seek to have renewable sources account for 22-24% of electric power generation in fiscal 2030. Nuclear power comes next at 20-22%.