Revived TPP may exclude trade concessions sought by US 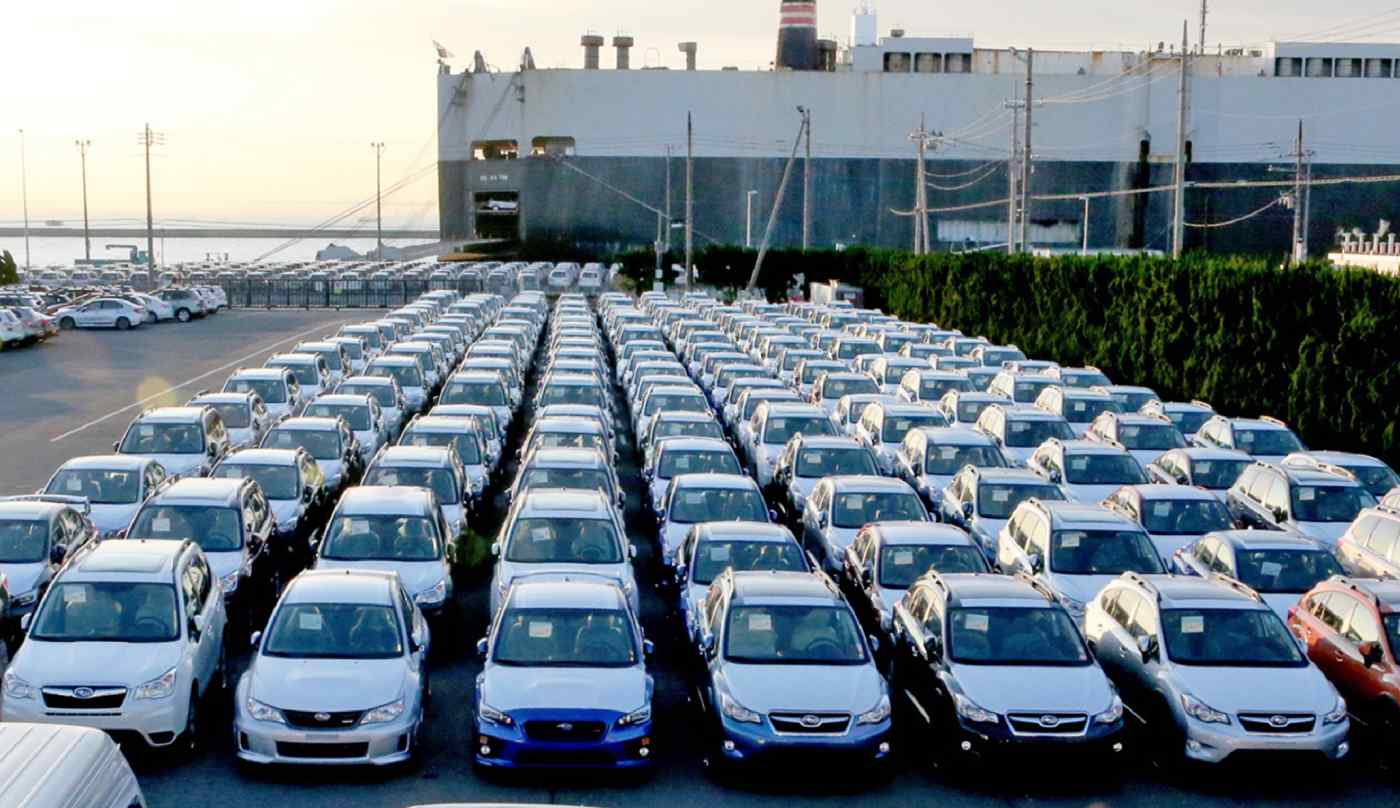 U.S. exports would be at a competitive disadvantage should an 11-member Trans-Pacific Partnership take effect.
August 24, 2017 05:04 JST | Japan
CopyCopied

TOKYO -- Japan is proposing suspending trade concessions made to the U.S. as part of the Trans-Pacific Partnership in order to resurrect the pact with the 11 remaining members.

Tokyo sounded out that proposal to other nations in the "TPP 11," as those members became known after the U.S. withdrew from the deal. Senior negotiators will cite items they wish to see shelved during three days of talks starting Monday in Australia.

Washington had secured a number of major concessions from other nations in exchange for lower American tariffs on their exports. Though President Donald Trump pulled the U.S. out of the deal, those concessions remain on the TPP's books -- to the consternation of other members.

If all the 11 participants agree unanimously, any such concession would be put on hold, and national regulations governing that element of the pact would remain in place.

But the suspensions would be lifted if and when the U.S. decides to return to the partnership.

While the remaining members are leaning toward keeping the lower tariffs agreed on among the initial group, they are likely to revisit specific trade rules.

The U.S. sided with major domestic drug companies and settled on an effective eight-year window before competitors can have access to proprietary pharmaceutical data. That moratorium exceeds international standards, and other countries think it would impede development of cheap generics. All members of the TPP 11 are expected to agree on freezing that provision.

Other provisions that may be suspended involve copyright protection periods, fair-competition policies governing state-owned enterprises and the opening of government procurement to foreign capital.

American exports would face a competitive disadvantage if an 11-member TPP goes into force. Tokyo hopes that U.S. meat industry leaders will speak up in favor of rejoining the trade deal.

The remaining participants also likely will ease the requirement for enacting the TPP. Currently, at least six countries accounting for 85% or more of the trade bloc's combined gross domestic product need to ratify the pact for it to take effect. The GDP prerequisite could be eliminated, and ratification from six or so members would be the only stipulation.