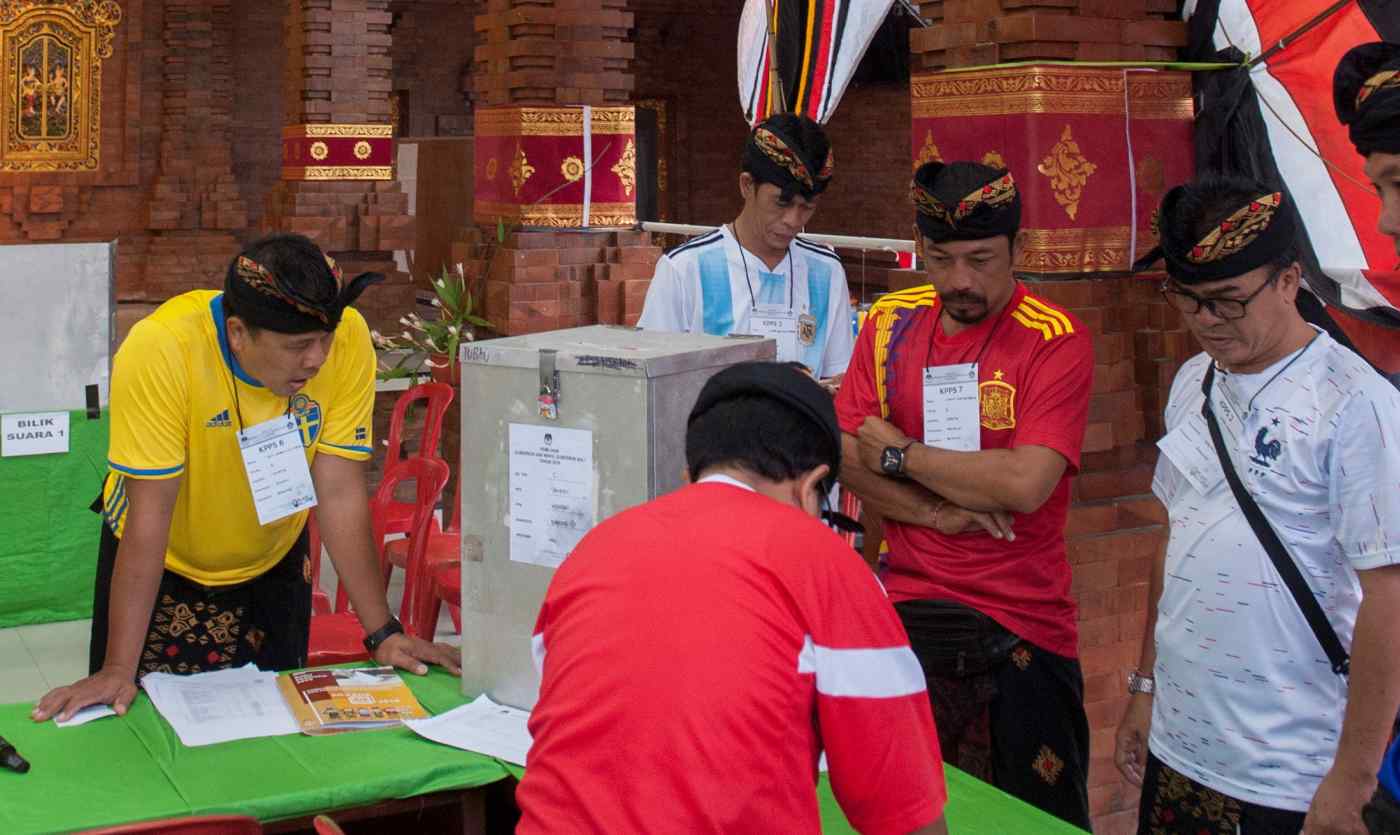 In Central Java, Ganjar Pranowo, the incumbent governor backed by P-DIP, PPP, NasDem -- three parties in the ruling coalition -- and the Democrats, is expected to keep his position after gaining around 58% of the votes, according to exit polls gathered by several domestic polling companies.

Although the results are not as conclusive in West Java, Ridwan Kamil, the mayor of Bandung, declared victory to be the governor with around 34% of the votes, also based on exit polls. Kamil, a prominent architect, was supported by PKB, PPP, NasDem and Hanura Party, all parties in the ruling coalition.

What will come as a surprise though, is how close the contest is. Forecasts before the elections had predicted a no-contest for Pranowo in Central Java, with the main opposition Sudirman Said, who was the opposition unity candidate, forecast to only gain around 20% of the votes. He now seems to have done much better, gaining around 40%.

In Western Java, the election seems to have gone as forecast. But Sudrajat, a candidate backed by the main opposition party Gerindra Party as well as two Islamic-leaning parties, is predicted to have received 30% of the votes, significantly more than the 8% forecast. The other three candidates in the race, including Kamil, were backed by the seven parties in the government coalition.

Western Java and Central Java are key provinces for the presidential election in 2019, controlling nearly 40% of eligible votes. Both states are seen as barometers of public opinion of the government.

On Wednesday, 171 regions went to the polls to elect governors, mayors and regents. Official results on the regional elections will be released by July 9.