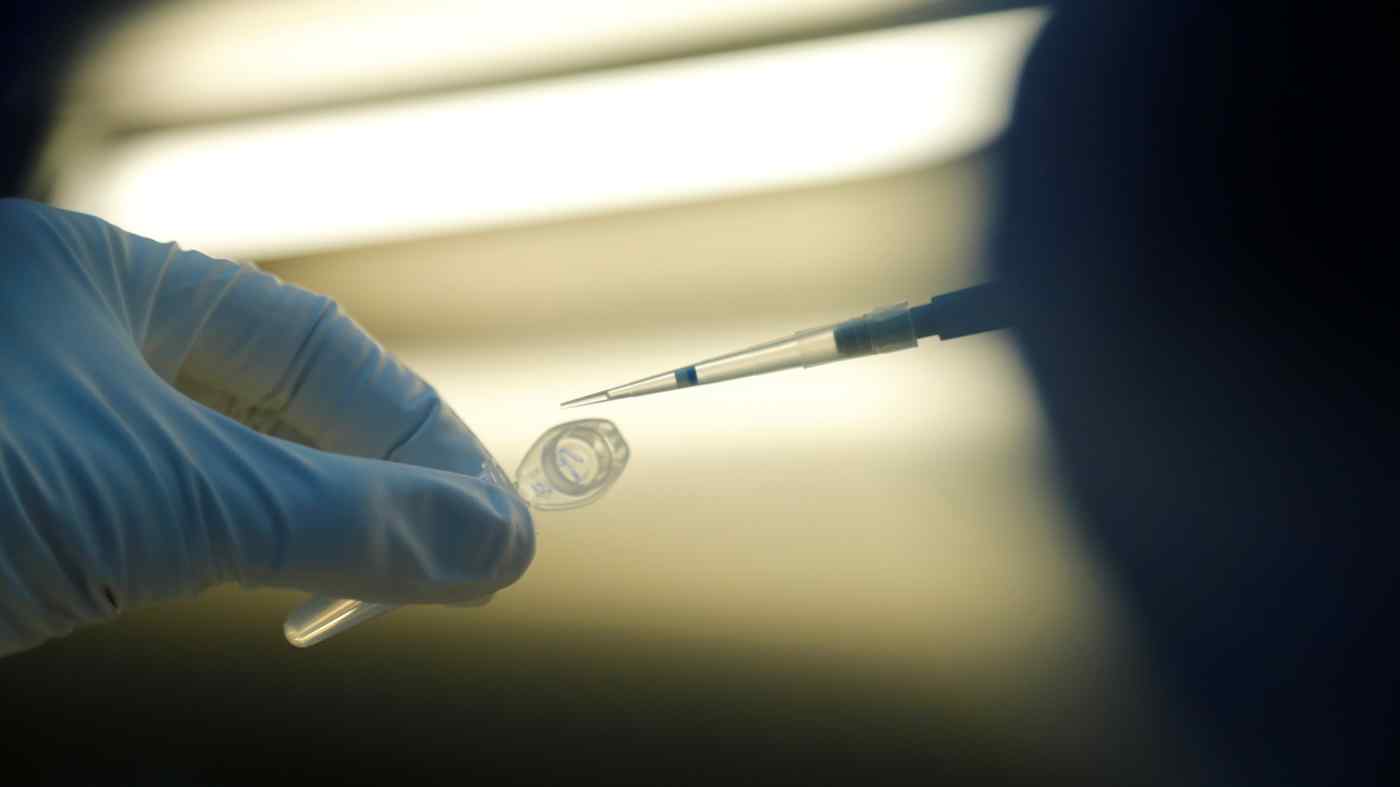 A co-ordinated statement from Britain, the United States and Canada attributed the attacks to group APT29, also known as Cozy Bear, which they said was almost certainly operating as part of Russian intelligence services.

"We condemn these despicable attacks against those doing vital work to combat the coronavirus pandemic," said NCSC Director of Operations Paul Chichester.

Cybersecurity researchers said an APT29 hacking tool was used against clients located in United States, Japan, China and Africa over the last year.

In a separate announcement Britain also accused "Russian actors" of trying to interfere in its 2019 election by trying to spread leaked documents online. Russia's foreign ministry said those accusations were "foggy and contradictory".

Britain is expected to publish a long-delayed report into Russian influence in British politics next week.

British foreign minister Dominic Raab said it was "completely unacceptable" for Russian intelligence services to target work on the pandemic.

"While others pursue their selfish interests with reckless behaviour, the UK and its allies are getting on with the hard work of finding a vaccine and protecting global health," he said in a statement. He said Britain would work with allies to hold perpetrators to account.

The NCSC said the group's attacks were continuing and used a variety of tools and techniques, including spear-phishing and custom malware.

"APT29 is likely to continue to target organisations involved in COVID-19 vaccine research and development, as they seek to answer additional intelligence questions relating to the pandemic," the NCSC statement said.

Private sector cybersecurity researchers who had spotted the WELLMESS malware over the last year were unaware of its Russian origins until Thursday.

In several cases, WELLMESS was found within U.S. pharmaceutical companies, said three investigators familiar with the matter, who spoke on condition of anonymity to discuss confidential information. The tool allowed the hackers to stealthily gain remote access to secure computers. They declined to name the victims.

Britain and the United States said in May that networks of hackers were targeting national and international organisations responding to the pandemic. But such attacks have not previously been explicitly connected to the Russian state.