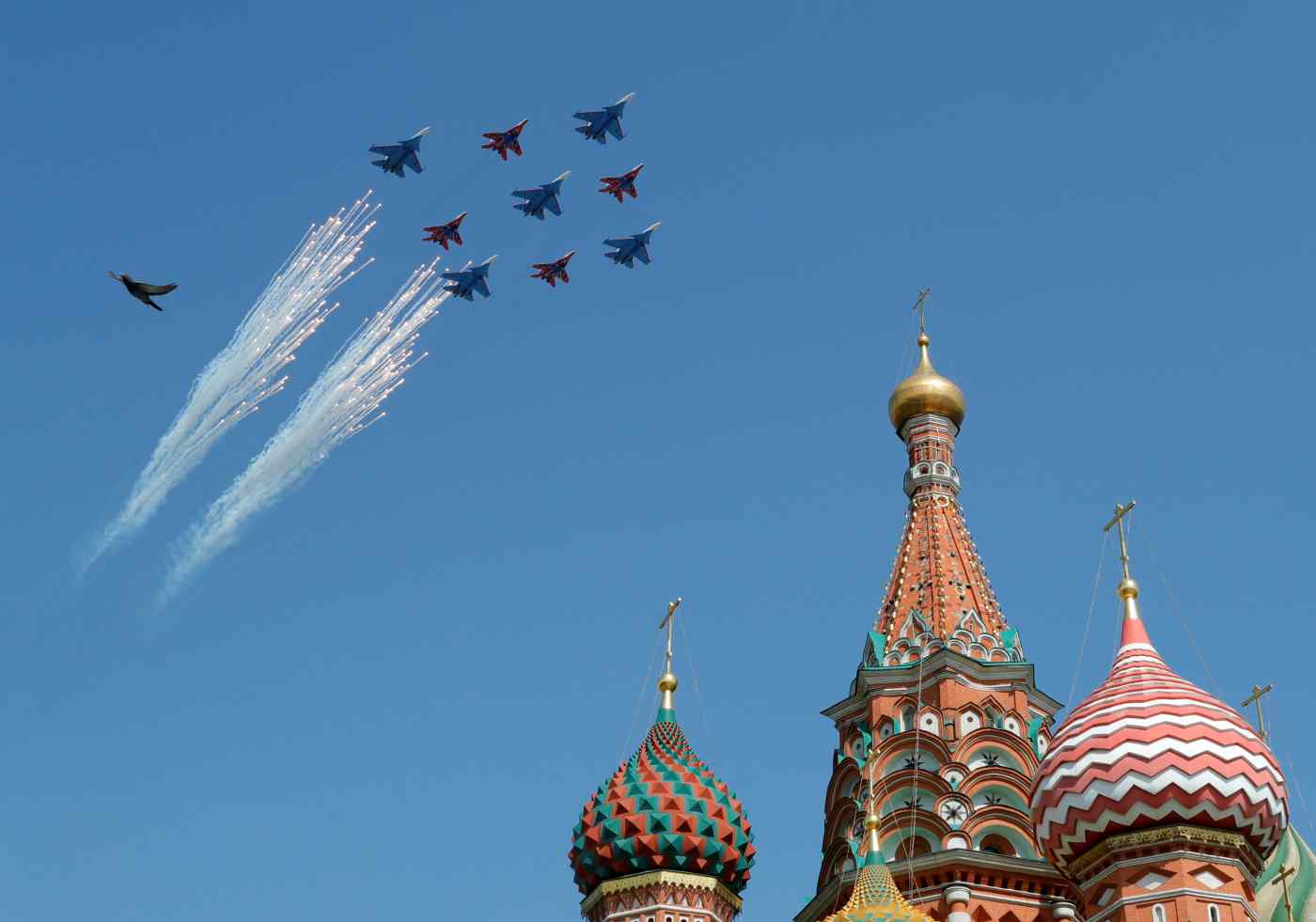 MOSCOW -- Russia is ramping up its weapons sales to Southeast and South Asia, with Moscow overtaking Britain as the world's second-largest exporter.

The Kremlin's aggressive sales campaign has raised fears of an arms race in Canberra and Washington, where the Trump administration has unveiled its own "buy American" effort to sell more U.S. weapons systems worldwide.