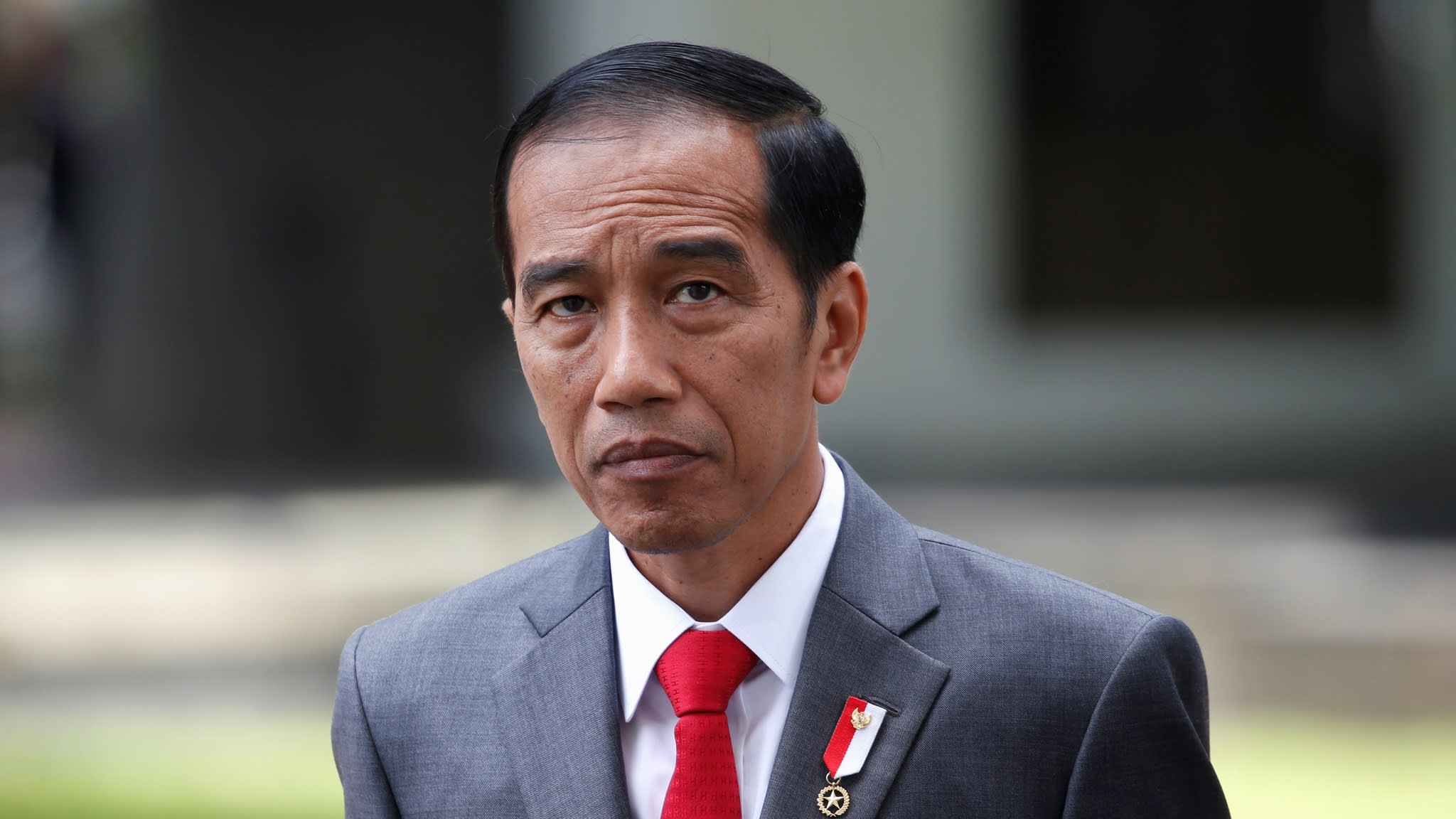 The workers were attacked by a group of armed men suspected of belonging to the separatist Free Papua Movement, local media reported. One of the construction workers had taken a photo of the group holding a ceremony, the reports said. The killing mark a violent turn for the group, which has been largely subdued in recent years, especially since Widodo took office in 2014.

The victims were working for state-owned construction company Istaka Karya, which is building bridges as part of the Trans-Papua highway Widodo commissioned to open access to isolated parts of the largely underdeveloped easternmost province. The president, in a bid to ease economic disparities within different provinces, had invested heavily in infrastructure projects in Papua, which has been lagging in economic development, building roads, ports and power stations.

Widodo on Tuesday acknowledged the security risk that comes with accelerating development there.

"We do realize that the field is very tough for development in Papua," Widodo told local reporters in Jakarta. "There remain a lot of security disturbances like this one."

The national police as well as the army have decided to send hundreds of personnel to the area in light of the attack, according to local media.

Papua province is the western part of the island of New Guinea and is home to the indigenous Papuans. The eastern part is Papua New Guinea.

Western New Guinea remained Dutch territory even after the end of Indonesian War of Independence in 1949, with the Dutch leading the initiative for its independence. However, Indonesia intervened in 1962, and after a referendum in 1969 under strong influence from the Indonesian army, the western part of New Guinea voted to be part of Indonesia.

Those in favor of independence, mainly the Papuans, resisted such moves by Indonesia. In 1963 they formed the Free Papua Movement and launched guerrilla activities, in which thousands of people were killed. The government crackdown on the movement also led to thousands of deaths, including among civilians, and was condemned by human rights groups.

Reporting on the region had been regulated until 2015, when Widodo allowed foreign journalists access. But even then, entering the province for reporting requires permits from the police as well as other entities, which has led some critics to say that there is still a de facto media restriction.