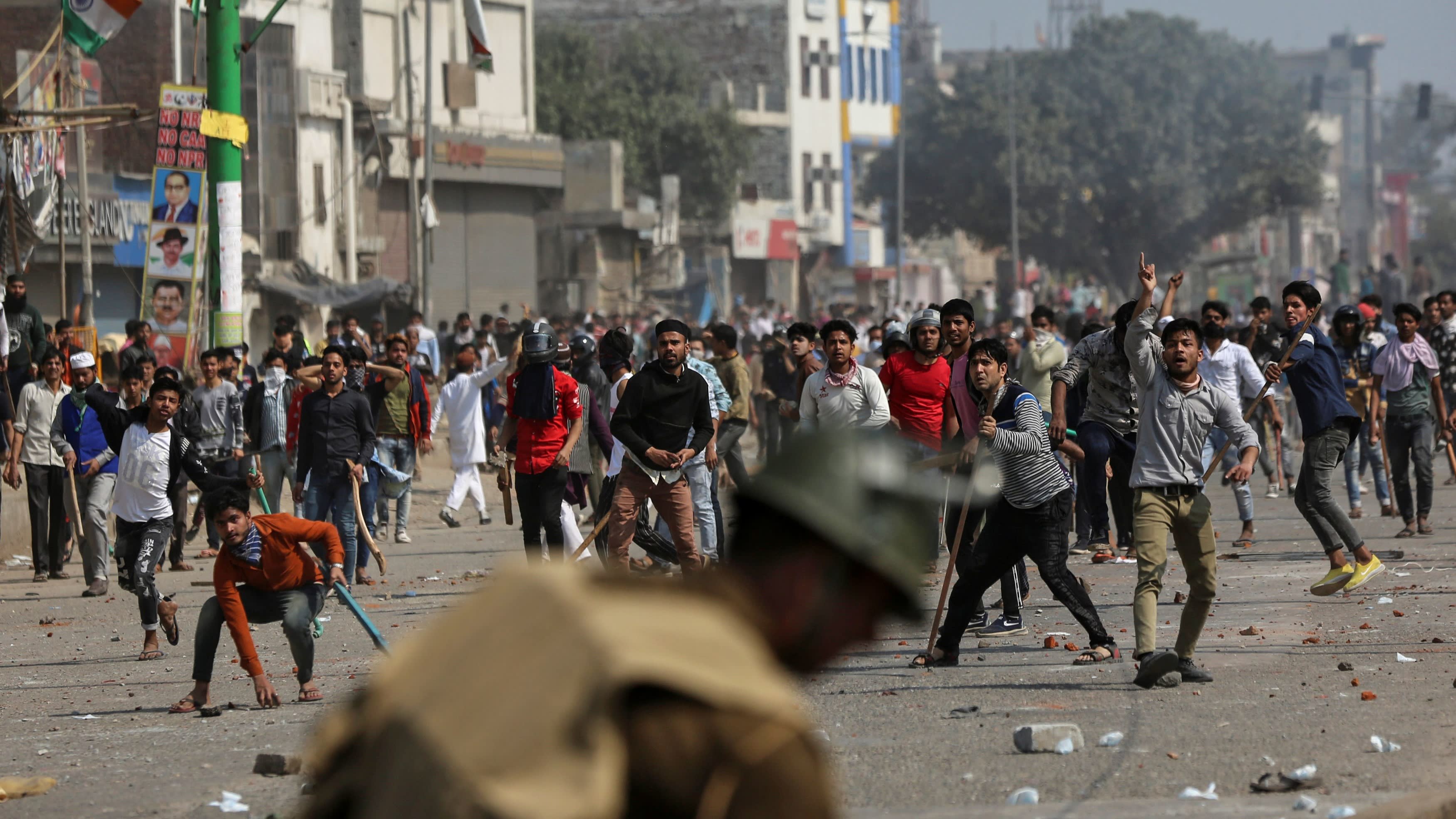 NEW DELHI (Reuters) -- At least seven people were killed and about 150 were injured in clashes on Monday in the Indian capital during protests over a new citizenship law, a police official told Reuters on Tuesday.

"Seven persons including one head constable of Delhi police have died," said Anil Mittal, a Delhi police officer, adding that around 150 persons were injured in the violence on Monday.

The clashes erupted between thousands demonstrating for and against the new citizenship law. Police used tear gas and smoke grenades, but struggled to disperse the stone-throwing crowds.