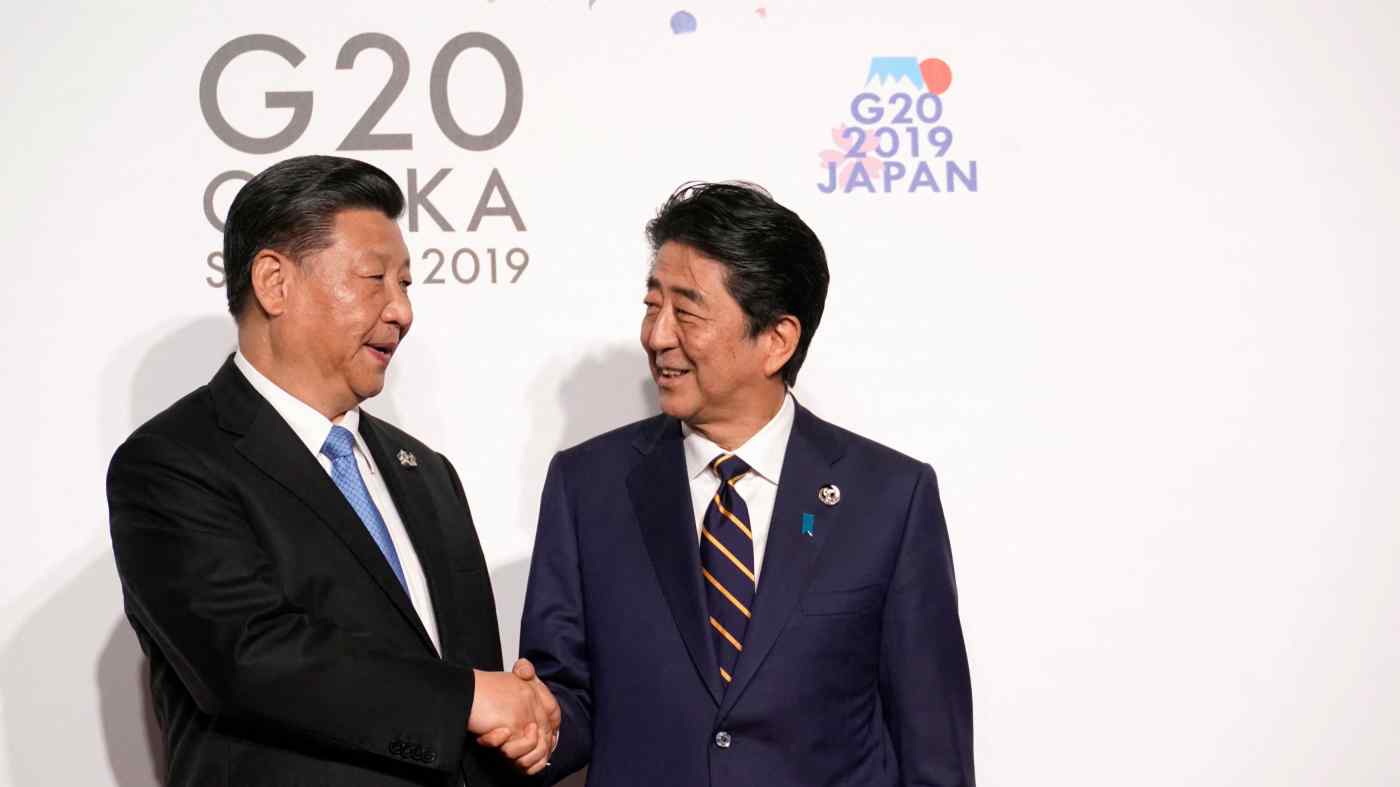 Xi was quoted by the official Xinhua News Agency as telling Kishida, "I have reached important consensus" with Abe to build China-Japan ties that "meet the requirements of the new era."

Abe, a 67-year-old lawmaker who became Japan's longest-serving prime minister, died on Friday after he was shot by a gunman in the western city of Nara while campaigning for Sunday's House of Councillors election.

From 2006 to 2007, Abe served as prime minister and again from 2012 to 2020. After stepping down, he became the head of the largest faction within the ruling Liberal Democratic Party, retaining influence over the current government of Kishida.

On the diplomatic front, Sino-Japanese relations became frayed further after Abe said in December 2021 that any emergency concerning self-ruled Taiwan would be an emergency for Japan and the Japan-U.S. security alliance.

Abe had also voiced hope of visiting Taiwan, a prospect that could have deteriorated bilateral ties between Japan and China, which are marking the 50th anniversary of the normalization of diplomatic relations this year.

Communist-led China and democratic Taiwan have been governed separately since they split in 1949 as a result of a civil war. Beijing has regarded the island as a renegade province to be reunified with the mainland, by force if necessary.

Japan cut diplomatic ties with Taiwan and established them with mainland China in 1972. A joint communique signed that year stipulates China "reiterates that Taiwan is an inalienable part of the territory" and Japan "fully understands and respects this stand."